Indian sponsors the next Brooklyn Invitational Motorcycle Show with a Custom Scout Bobber Showcase from some of the biggest names in the customs world.

With American motorcycle companies clamoring to nab a piece of the lucrative Millennial market, it’s unsurprising to see models like Indian’s new 2018 Scout Bobber – a bike clearly designed to attract my generation of riders. Riders who seem to appreciate the custom aesthetic, even if that "custom" is, in fact. bone-stock. And in an effort to reach out to the aforementioned, Indian has attached its name to one of the increasingly hippest motorcycle events on the eastern seaboard: The Brooklyn Invitational Motorcycle Show.

The September 9, 2017 event is all kinds of trendy and hip, featuring a highly-curated collection of mostly interesting one-off versions of primarily classic American makes. Although you do occasionally see iconic foreign makes like Norton, Honda, or Triumph. 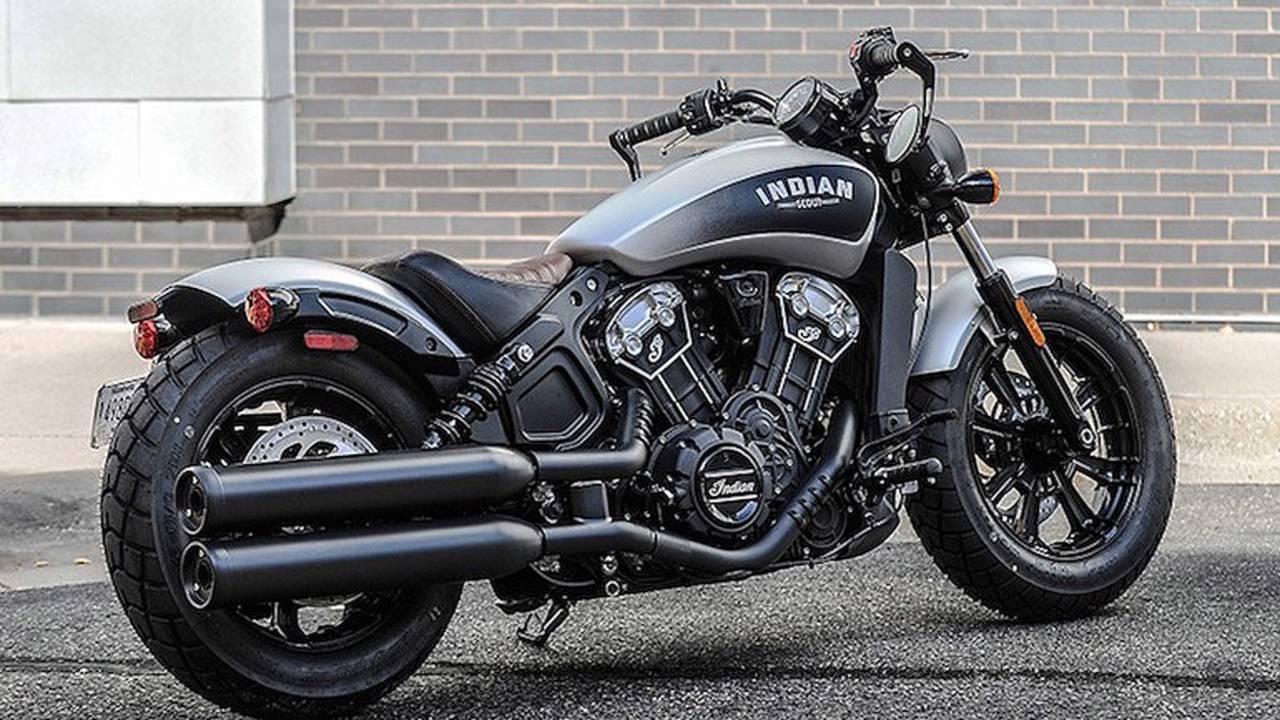 As BMW’s RnineT and Ducati’s Scrambler lineups have so throughly demonstrated, the market for modular, easily modified machines is well worth tapping into. Having powerhouse builders like Roland Sands and Revival Custom Cycles show off the potential for custom builds is a valuable marketing tool. Star power and big names aside, these types of builds inspire people to buy and customize bikes. The covers will be pulled off of a number of what should be pretty impressive Scout Bobber-based builds from the likes of top builders like Brooklyn-based Keino Cycles, Kraus Motor Co, and the old-school skateboarding legend Steve Caballero (True fact: Director Chris Cope once dressed as Steve Caballero for Halloween –Ed) who has teamed up with Roland Sands Design. 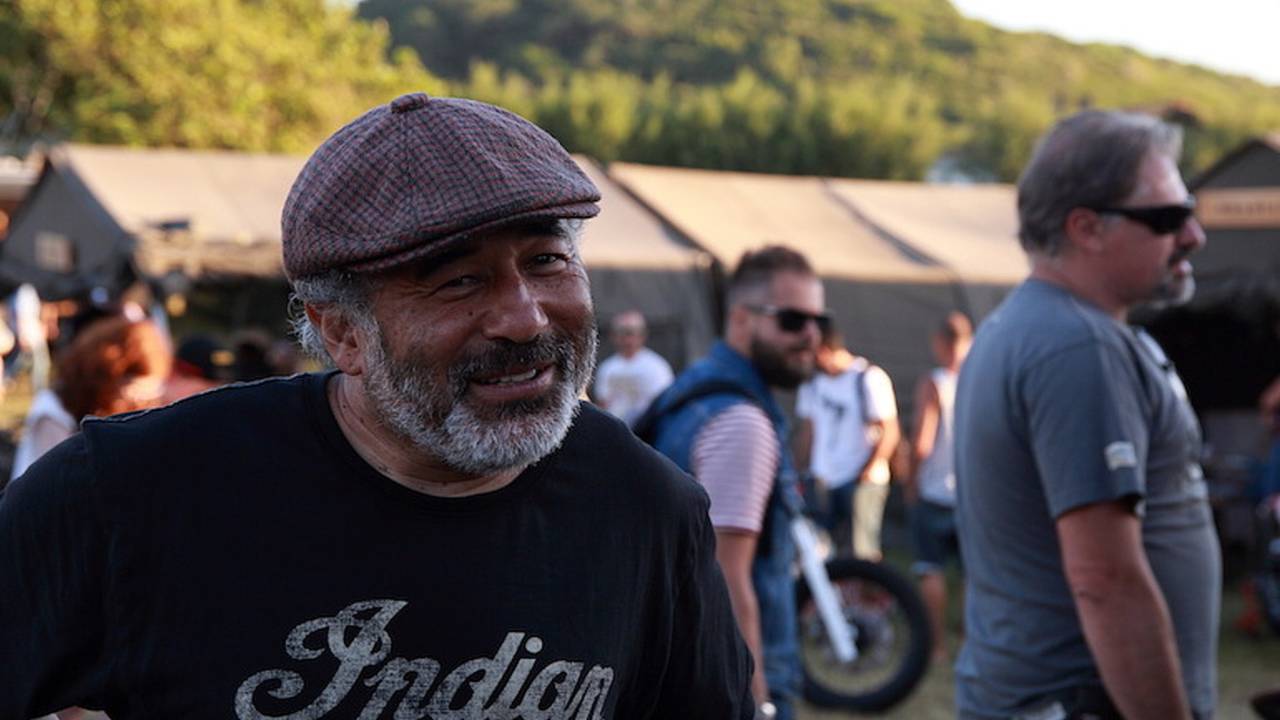 Steve Caballero at Wheels and Waves event in France

Reid Wilson, marketing director at Indian Motorcycle said: “The Brooklyn invitational carefully curates an exhibition of incredible customs from some of the world’s most renowned builders, providing the ultimate venue for us to showcase these custom Scout Bobbers and demonstrate the bike’s potential.”

Indian’s newest offering was recently released during the X Games weekend in Indian’s "hometown" of Minneapolis. As such it seems Indian is trying to make it abundantly clear that it is not just your grandpa’s motorcycle. 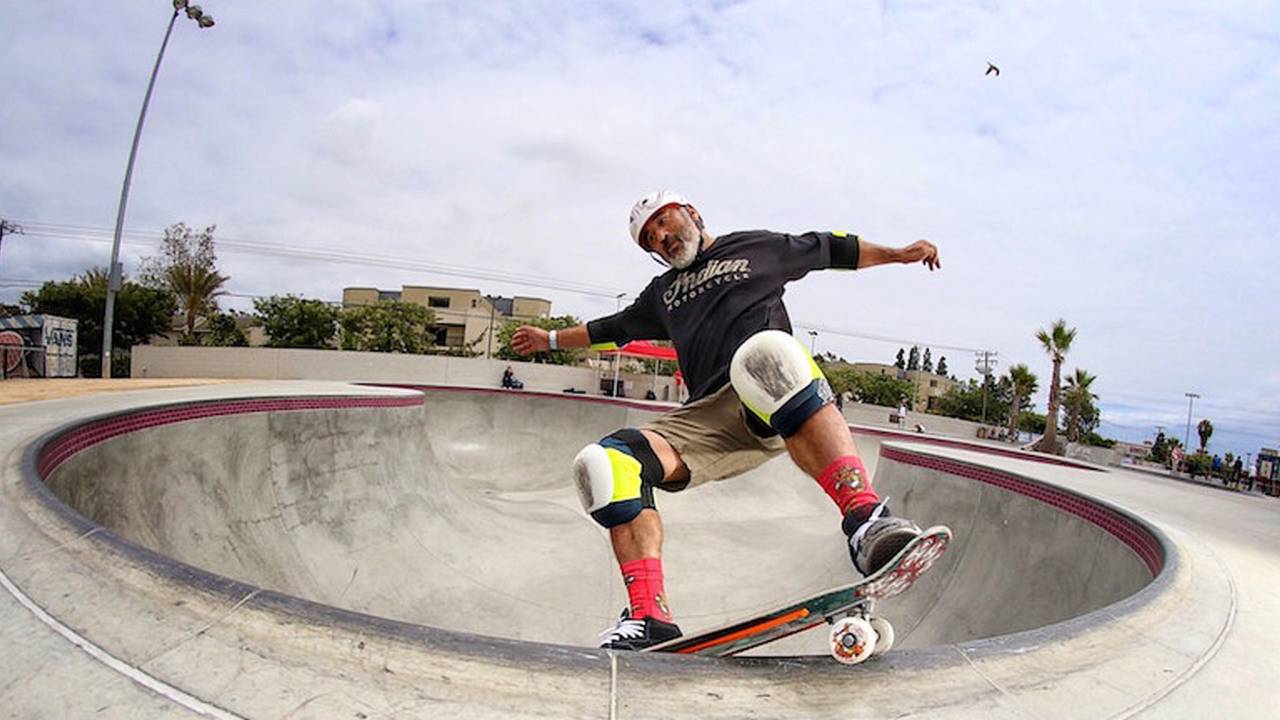 Steve Caballero in his natural habitat

“I’ve long been a fan of Indian and the incredible history, legacy, and influence the iconic brand holds within the motorcycle industry,” said Caballero. “I couldn’t be more excited to be working with Indian, collaborating with my friends at Roland Sands Design in creating a version of the Scout Bobber that is uniquely my own.” 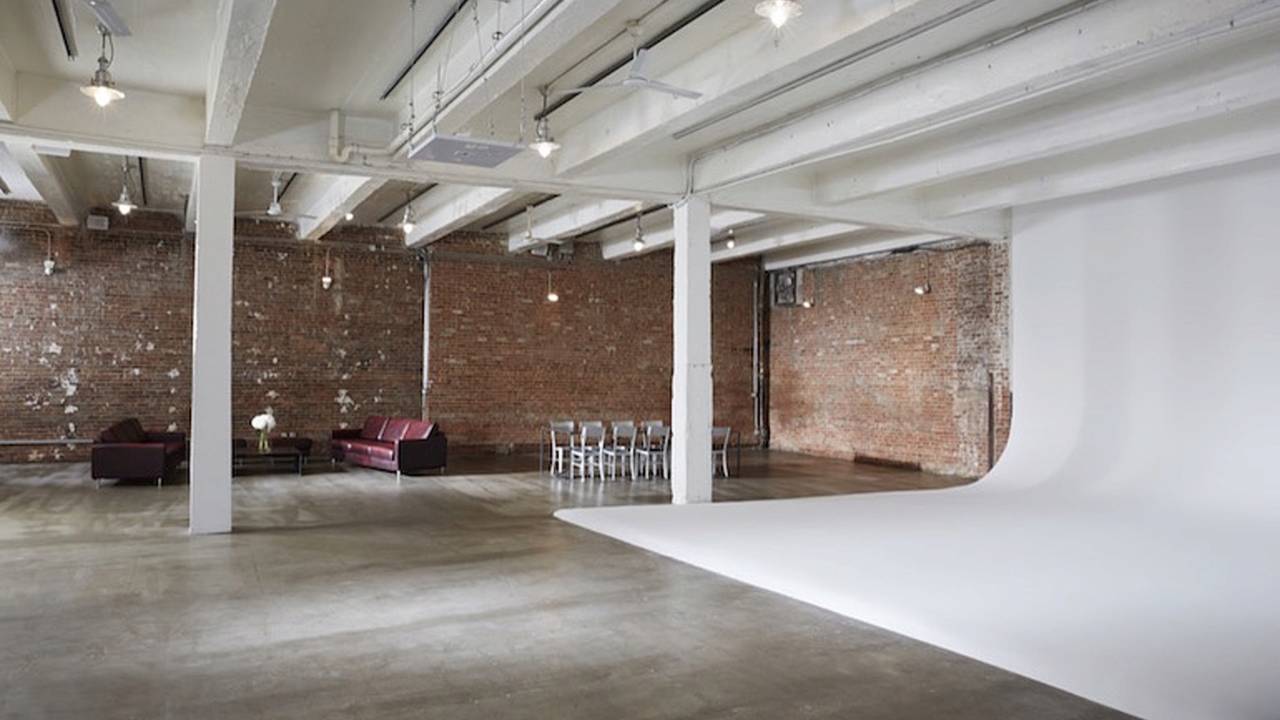 In addition to some epic scoots, the Brooklyn Invitational will feature a photography and music showcase, as well as a handful of booths from curated vendors. The event will be held at Root Studios in Brooklyn, NY. Doors open on Sept. 9 from 1-11pm ET and general admission tickets are $15.