Volkswagen to Not Sell Ducati, Maybe 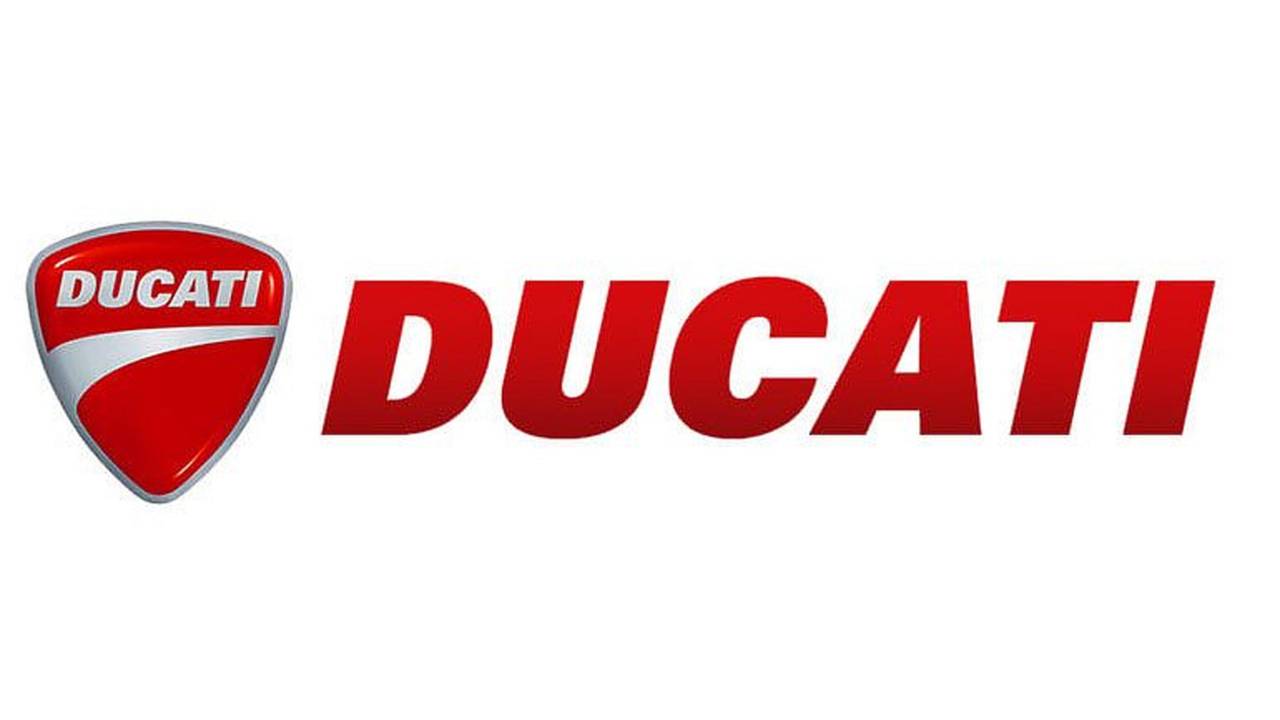 Discussions among Volkswagen officers, its banks, and labor unions continue on the future of the Ducati brand.

In the latest bit of Euro-speculation reported by Reuters, Volkswagen is more interested in focusing on its electric and transport vehicles than it is in selling Ducati. After weeks of international scuttlebutt on the roster of potential suitors willing and/or capable of plunking down some $1.5 - 1.8 billion for the popular Italian marque, VW says it’s not for sale. At the moment.

Market analysts and financiers have been prognosticating that VW would have to divest itself of Ducati in order to meet the costs invoked by the “dieselgate” scandal, a liability that has reportedly risen as high as $25 billion. VW’s Thomas Sedran, formerly head of General Motors in Europe, told the news agency that the company was not in any hurry to make divestments however, divestments which are strongly opposed by labor unions. Labor leaders hold half the seats on Volkswagen’s advisory board.

"It's much more important to discuss which new business fields the company will enter. Divestments are less relevant," said Sedran. “Big decisions like how to expand or optimize the business portfolio of a global company need time and have to be developed by consensus. For Volkswagen, the topic of the business portfolio is very important but not time critical."

The company and its banks continue to consider the options for both Ducati and Renk AG, VW’s transmission manufacturer. Unnamed sources have reported that the sale of either or both companies is on the list of possibilities.

READ MORE: Here's Why That Harley/Ducati Rumor is BS

"Top management has a clear idea of what belongs to core business and what doesn't," Sedran told Reuters. "It is now a question of how the supervisory board will assess this and what one wants to do." He admitted that monies to cover the emissions scandal would be necessary. "So it's perfectly plausible that we consider whether the time may have come to find a more suitable owner for certain business areas."