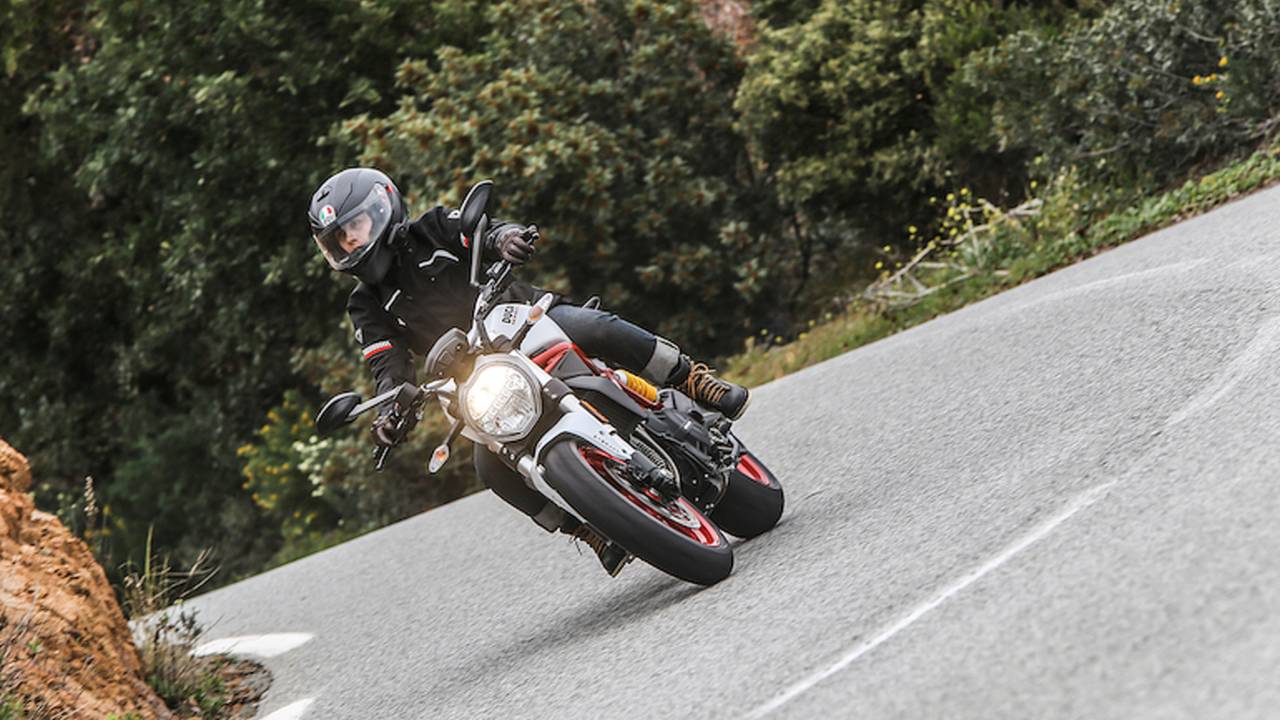 Audi and Volkswagen are rumored to be looking at ways to sell off the historic Italian motorcycle brand, Ducati.

According to a report in Reuters, citing two unnamed sources, Audi is pondering the possibility of selling the Ducati brand. Apparently Volkswagen is looking at sharp cutbacks in the wake of its recent emissions boondoggle, and devoting more resources to electric vehicles.

There was also more than a few sources talking about this situation during the recent US round of MotoGP at Circuit of the Americas. The rumors there were centered on increasing pressure for Ducati to perform in MotoGP because recent investments in equipment and personnel have not brought about the results Audi was expecting. How much did they pay to get Lorenzo? $12 million?

VW has hired the investment banking firm Evercore to offer possible options for the Ducati property, which Audi acquired five years ago for about $935 million. Reuters was unable to get any comment on the matter from either Audi or Evercore.

One of the inside sources said that on the market Ducati could bring close to $1.5 billion, about 15 times its core earnings, a multiple the article says is similar to that of Ferrari. The speculation mentioned the possibility of potential interest from manufacturers in China or India, both countries with companies who’ve acquired high-end auto brands in recent years.

In October last year, VW Group Chairman Hans Dieter Pötsch categorically denied rumors that Volkswagen could sell Ducati, Scania, or Man. He then told German business newspaper Börsen-Zeitung that the company is in good financial shape and there are still options for additional loans, if necessary.

Industry insiders expressed initial doubts on VW’s purchase of Ducati, considering it a less than financially astute notion of then VW Chairman Ferdinand Piech, who is no longer in charge. He recently announced plans to sell most of his interest in Porsche SE, which controls VW, to his brother.