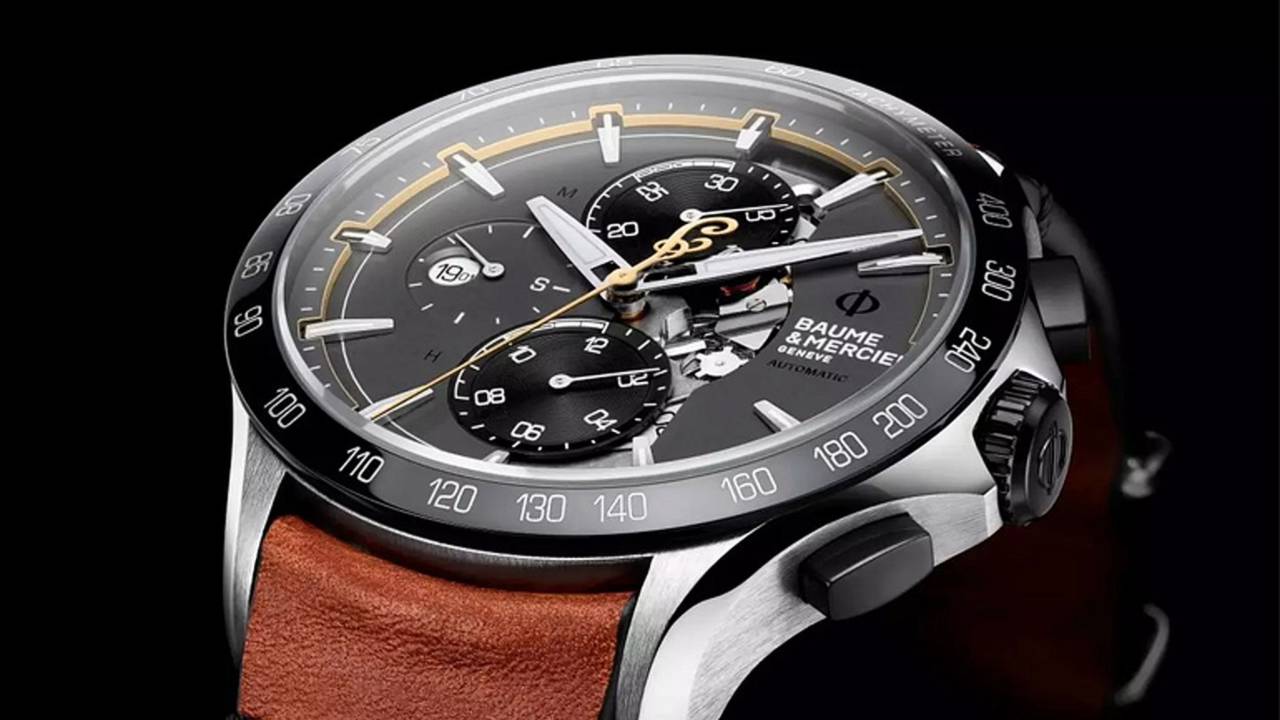 Indian is apparently not a company to let a good marketing opportunity pass it by, as is evidenced by its recent partnership with fancy-pants luxury watchmakers Baume and Mercier, Named after two models in the Indian lineup, the Baume & Mercier Clifton Club Scout and Clifton Club Chief are a part of the two watch collection known as the Clifton Club Indian Legends.

It was just last year that the two iconic brands announced it would work together, resulting in their first creation, the Baume & Mercier Clifton Club Burt Munro Tribute Limited Edition. That watch, created to commemorate the 50th anniversary of privateer Burt Munro’s land speed record setting runs at the Bonneville Salt Flats in 1967, was limited to just 1,967 examples.

The new two-watch collection is limited to just 1,901 pieces, a clear nod to the year Indian was founded. While the back of each watch case proudly brandishes the Indian headdress logo, the only indication of the motorcycle makers involvement on the face comes from a stylized “I” incorporated into the second hand — a classy touch we wish we saw more often from branding collaborations.

READ MORE: Indian's New Scout Sixty: Who is it For?

A company dating its roots back to 1830, Baume & Mercier builds these self-winding mechanical masterpieces on a movement that was developed in-house. Each of the two new Indian Motorcycles inspired timepieces feature 44 millimetre faces and markings coated in SuperLuminova.

Both watches in this new collection are available for pre-order now from baume-et-mercier.com.