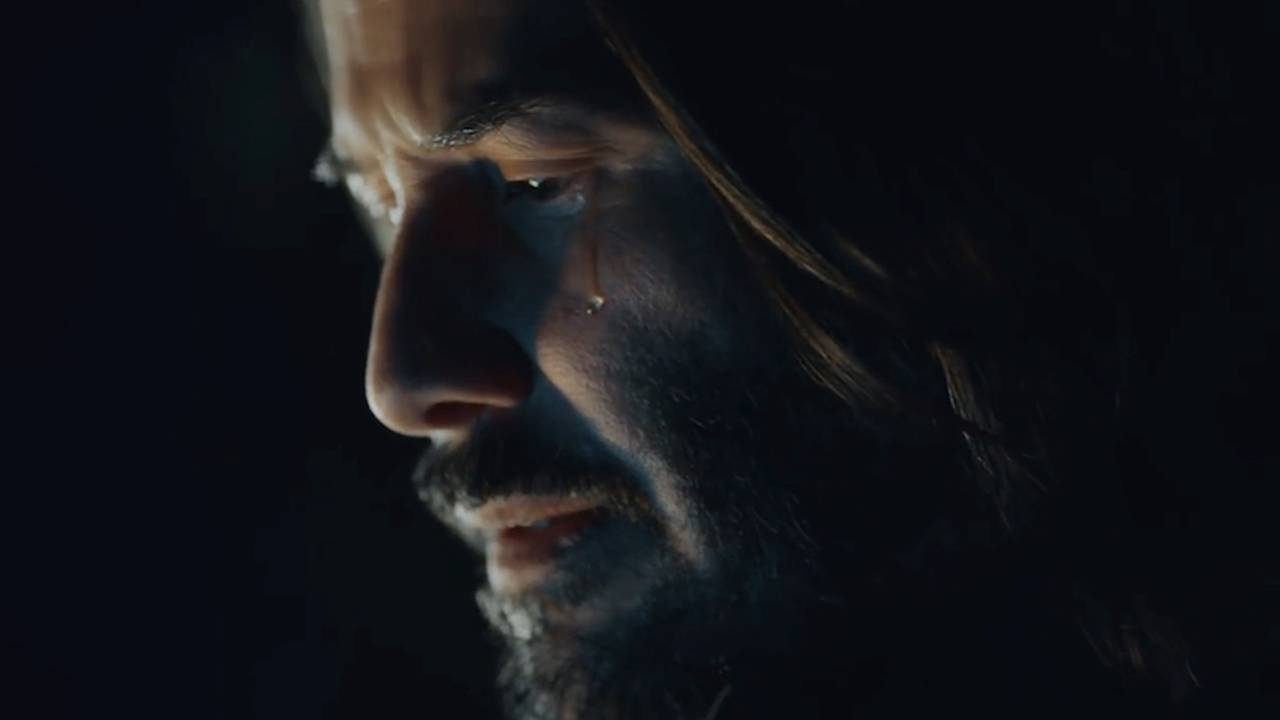 Since first opening in 2004, SquareSpace has helped millions of users create websites on the company’s platform. Today the outfit has more than 700 full-time employees and has become one of the world’s largest template website generators. Much of the company’s recent success can be attributed to some stellar marketing and advertising, with previous campaigns featuring high-profile actors like Jeff Bridges and John Malkovich in intentionally weird – albeit comedic and memorable – ads. Yesterday SquareSpace released its newest campaign which features Keanu Reeves and Arch Motorcycles.

The multi-part campaign consists of several videos starring Reeves that all have a faux-existential theme. In one ad, Reeves can be seen talking to himself in various reflections, while the longer video (which will air during the Super Bowl) depicts Keanu in the desert “finding inspiration” for the website he’s building for his motorcycle company. Now, these adverts aren’t technically for Arch, but the bikes get plenty of screen time to the point where this campaign is definitely just as beneficial for the high-end boutique manufacturer as it is for Squarespace.

“When I found out that this Squarespace campaign would be for the Super Bowl, I got butterflies in my stomach," said Reeves in a recent press release. “I love football, I love watching the SuperBowl, and I love the entertainment of the advertisements that are a part of the game and the experience."

Based on the previous success of Squarespace’s prior ads, it looks like these new Keanu commercials will be a hit for the company. They’re well produced, well shot, and are genuinely pretty funny. Plus, anytime motorcycles get to be in the public eye, I say it’s a good thing.