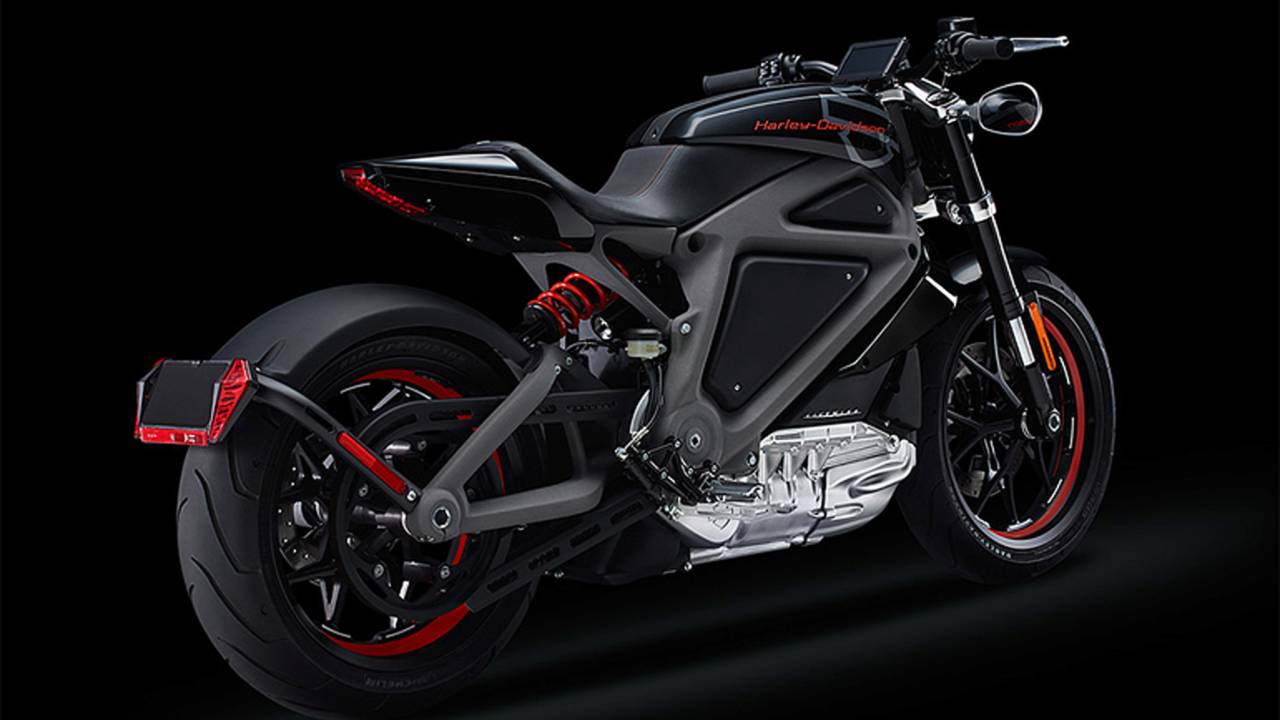 Brrrr! It’s cold outside. Not because it’s January. Rather, it’s because hell has frozen over. The proof? Harley-Davidson has said it will offer an electric motorcycle within the next 18 months.

CHECK OUT: Electric Bikes: More Than Just a Different Type of 'Fuel'

Harley-Davidson is serious about electric motorcycles though. This was evident when it first unveiled its Project Livewire in 2014 — an experiential tour that roamed across the United States and Europe with a fleet of 40 custom-made electric bikes engineered with the help of the now defunct Mission Motors. A huge and expensive undertaking, it had been planned in the wake of the global financial crises after its HOG stock fell from a high of almost $75 in 2006 to a feeble low of $7.99 in 2009. Workers had been laid off and facilities shuttered. Allocating millions of dollars for a future battery-powered bike during these hardest of times underlines the seriousness we are seeing now.

Harley is again experiencing hard times, but is hoping the new electric product they had started planning for way back then can help turn around its fortunes. With its customer base aging out of the market and sales flagging, the Motor Company needs to attract a younger, more diverse following, and we’re about to see if they can somehow reconcile this quieter technology with its long-established rebel image.

The Milwaukee-based outfit didn’t make the announcement with a lot of its usual fanfare. Instead, its electric intentions were noted in its 4th quarter 8K financial filing with the U.S. Securities and Exchange Commission (SEC). From that report, in the section titled “Objective to Build Riders Globally”:

So, while we wait to see what, exactly, Harley has been working on these past five years or so, let us know what it would take to turn you on to a battery-powered hog.

Source: Harley-Davidson via Inside EVs