The world champion is honored four decades after his last race with new temporary exhibition at Ducati’s Borgo Panigale museum.

Mike Hailwood’s TT winning 1978 Ducati 900SS has been on display at Ducati’s museum for some time, but the facility is about to quadruple its number of ex-Hailwood machines with the opening of a new exhibit honoring Mike "The Bike” Hailwood. All of the museum’s new Hailwood GP bikes are made that much more special by the fact they were built in the early era of the equally legendary Fabio Taglioni. 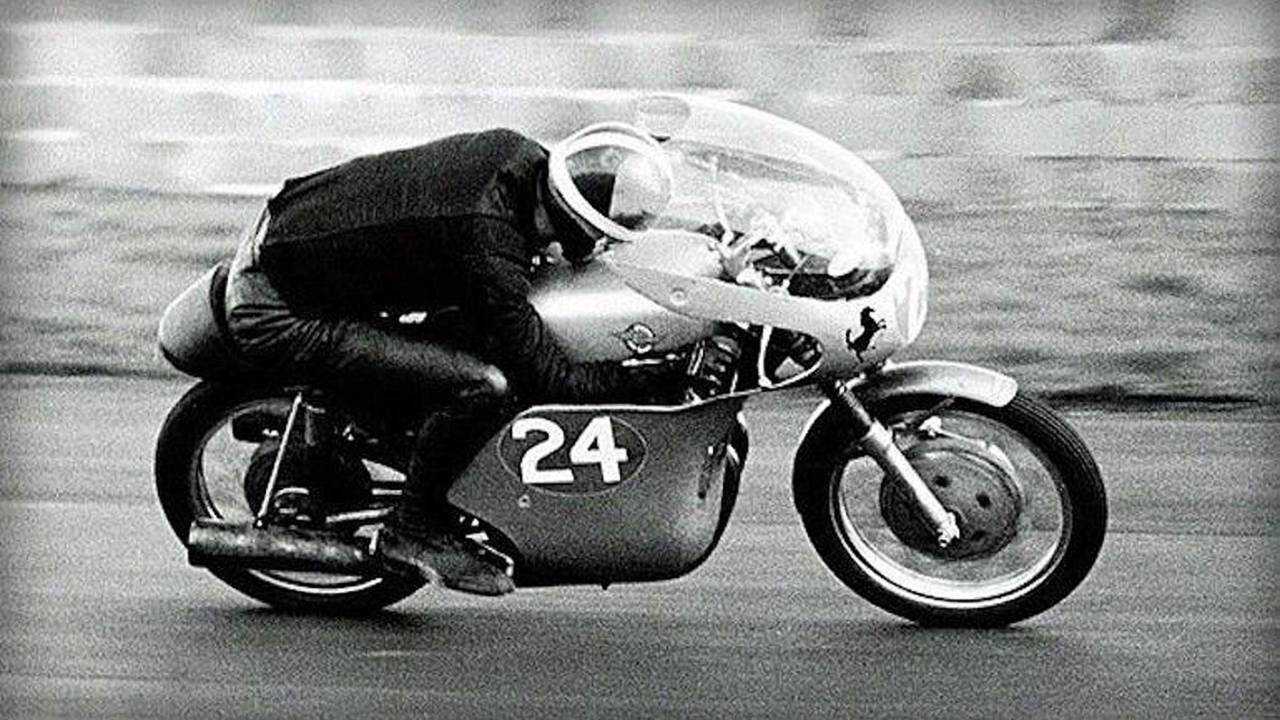 Vintage photo of "Mike the Bike"

While the motorcycling world is well acquainted with Ducati’s Hailwood replicas, the early Ducks ridden by Hailwood are lesser known. This is essentially the focus of Ducati’s new exhibits; to shine a light on little-known racers and bikes from the company’s more than 90 year history. “The Desmo Twins of Young Hailwood” exhibit is reportedly just the first of many similar features Ducati plans to hold in its museum over the next few years. The new exhibition will feature 125, 250, and 350cc Desmo Twins from the late 1950s/early 1960s—all of which were originally ordered by Hailwood’s dad who was a former racer and motorcycle dealer. 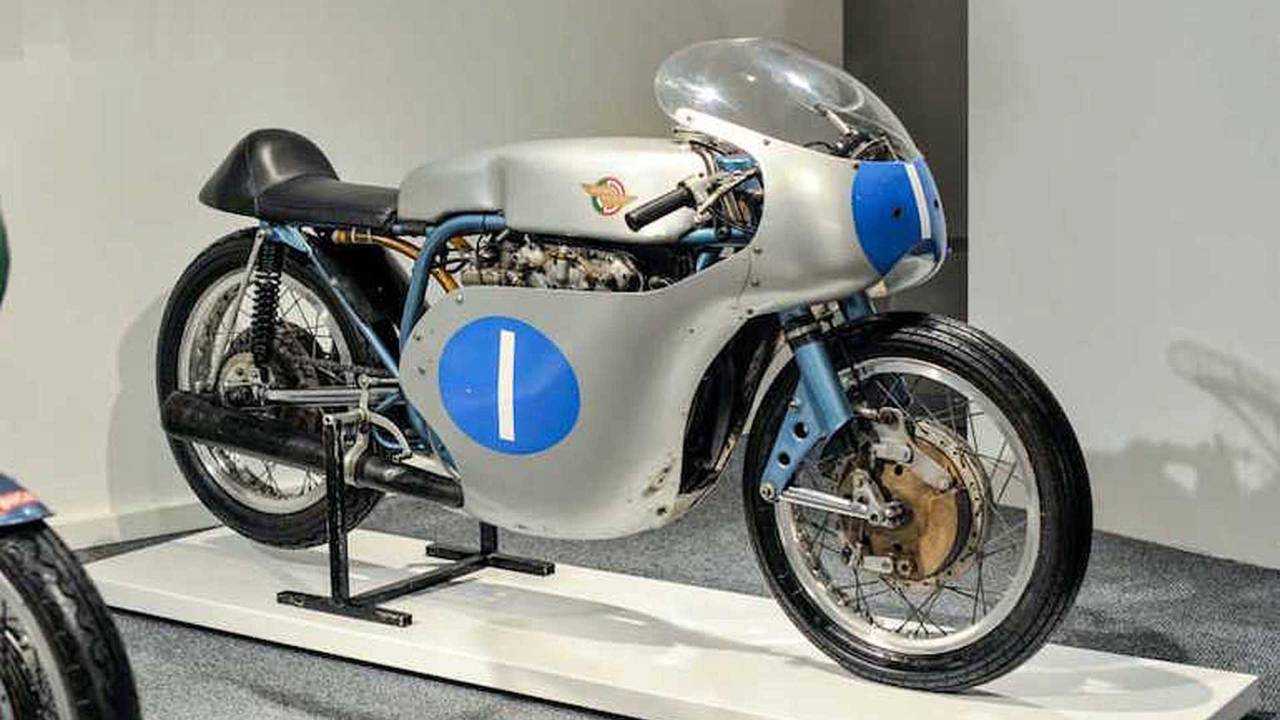 The new feature focuses more on Hailwood’s early years racing on Ducatis before the legendary British rider jumped ship to ride for another OEM. The exhibition runs through September 15, 2018, at which time the feature will pack it in to make room for another special person or motorcycle for the museum to highlight. You can click here for more information on the Ducati Museum.

THE FUTURE OF DUCATI RACING: Dovi inks new deal to stay with Ducati

Plus, even if you don’t have the time or money for a flight to Bologna, Ducati was gracious enough to upload its entire museum onto Google Street View, enabling anyone to virtually tour the museum for free. Not bad.