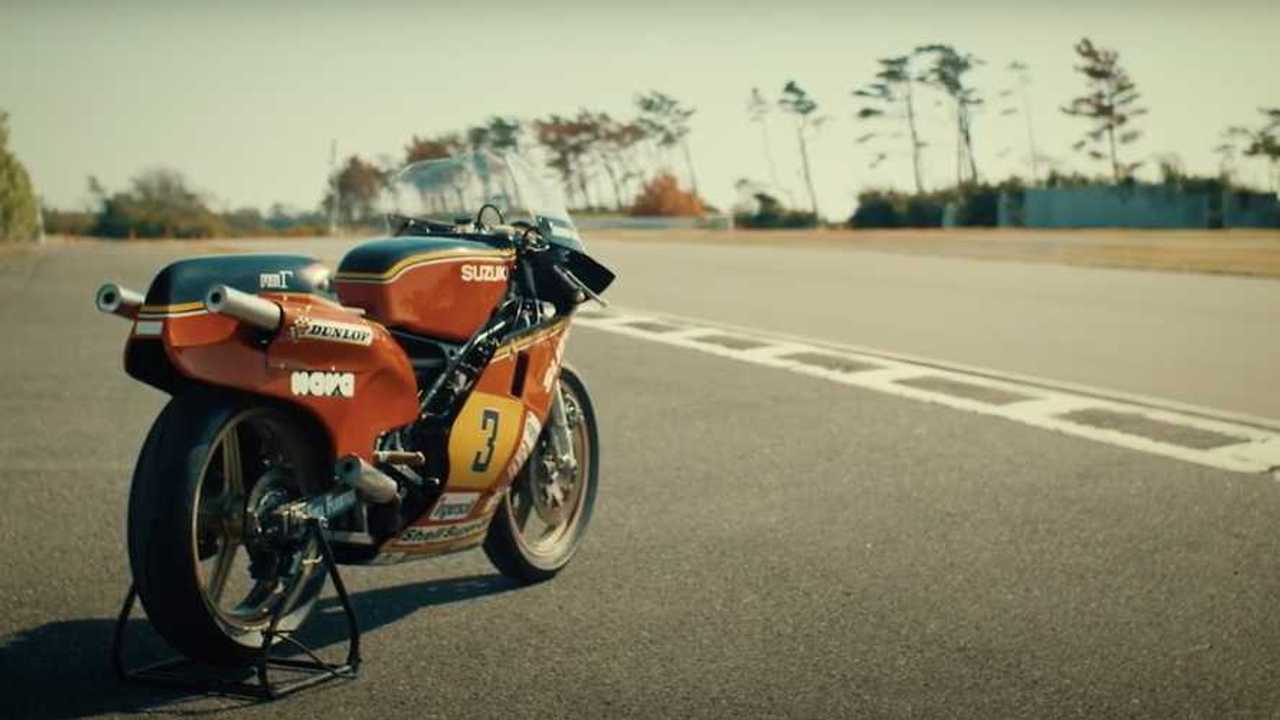 A legendary two-stroke racer is given a new lease on life.

Despite being chock full of technological advancements, and showcasing the most groundbreaking technological innovations the world has seen, it can be said that the thrill of modern-day racing pales in comparison with that of motorsports in the 80s. In fact, many people still prefer the pure, unadulterated essence of motorcycle racing back in the day, so much so that homage races featuring classic motorcycles are a rather common occurrence.

Perhaps one of the most iconic racing machines of that era was the Suzuki RG500 Gamma. Featuring a 498cc two-stroke engine, the RG500 made all the right sounds that have gone to define the very essence of Grand Prix motorcycle racing. Piloted by Marco Lucchinelli in 1981, and Italian world champion, Franco Uncini in 1984, the Suzuki RG500 Gamma Grand Prix racer won two consecutive championships in the 500 cc class.

Featuring an aluminum box-section frame with a cast headstock and swing-arm, the Suzuki RG500 Gamma was well ahead of its time as far as engineering innovations were concerned. This gave the bike an incredibly light weight of just 386 lbs with a full tank of gas. As such, the bike was incredibly nimble on the corners, as well as being an absolute rocket on the straights with a neck breaking 118 horsepower.

For Suzuki's 100th anniversary, the Japanese company has released a video that's nothing short of an absolute work of art. With all the retro imagery, and the unmistakable sound of that 498cc two-stroke engine, the painstaking restoration of the classic race bike is displayed in great detail. From refurbishing and reassembling the bike from the ground up, the video culminates with a shakedown wherein the race bike was put through its paces, imbibing a strong sense of victory in the team after giving this legendary racer a new lease on life.