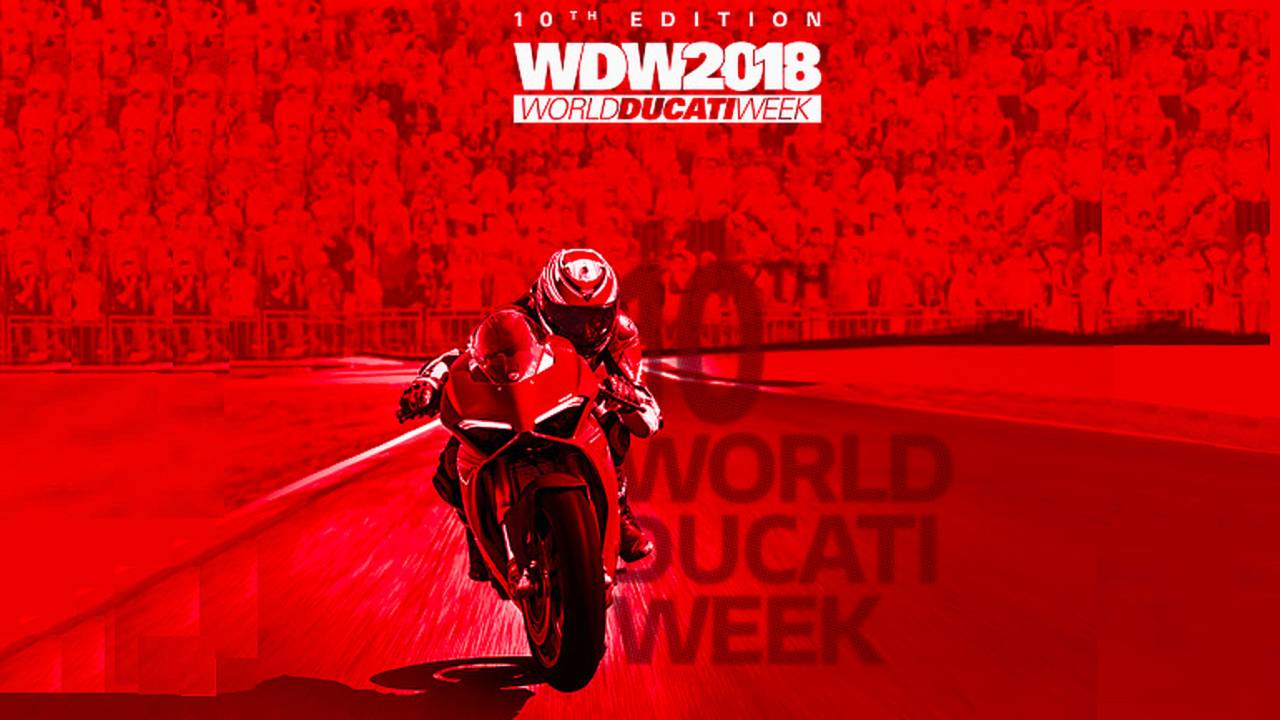 This July thousands of Ducatistas will flood into Italy to celebrate the 10th edition of World Ducati Week with contests, live performances, and a lot more.

For the past decade, Ducatistas from all over the planet have come together for one weekend to celebrate their love for the brand and its iconic machines. This year Ducati put together more than a dozen scheduled activities over the three-day event including multiple Ducati Riding Experience (aka DRE) Academy programs, several live shows, two bike contests, and a lot more.

With a special focus on attracting the next generation of riders, event organizers have introduced a handful of incentives to draw in more youngsters. For starters, all kids under 18 get in for free and attendees between 18 and 25 get a discounted price by more than 20 percent. There's also a special kids area, a hip “Scrambler Village, a “Tech Village”, and a stunt show. This year will also play host to the 2018 World Ducati Week Garage Contest, a custom build off that will be limited to Ducati Monsters in celebration of the model’s 25th Anniversary.

This year the Ducati Garage Contest will be all Monster donors

In addition to the custom contest there will also be an engine assembly/disassembly contest and a Heritage Bike Contest. Tickets to the event also include a visit to the Ducati Factory and Museum as well as something called “Ducati University” and “Ducati Service” which are both on the schedule for the weekend. A rider parade is scheduled, which includes a lap of honor at the Misano World Circuit, plus “rides on the track” are listed as an activity being offered. Speaking of riding, the event will include a DRE Safety Academy and a DRE Enduro Academy, giving riders a chance to work with professional instructors to better hone their respective riding skills.

Other festivities include Ducati’s International Village, the Ducati Shop, a Dragster Show, live music, food, and more. Ducati also says more activities will be announced in the months leading up to the event.

The 10th World Ducati Week will be held on Friday, July 20, through Sunday, July 22 of 2018 at the Misano World Circuit Marco Simoncelli in Misano Adriatico RN, Italy. Discounted tickets are also available for members of the Ducati Owners Club, otherwise general admission three-day passes go for around $115 for a biker pass, and $80 for a visitor/passenger pass.