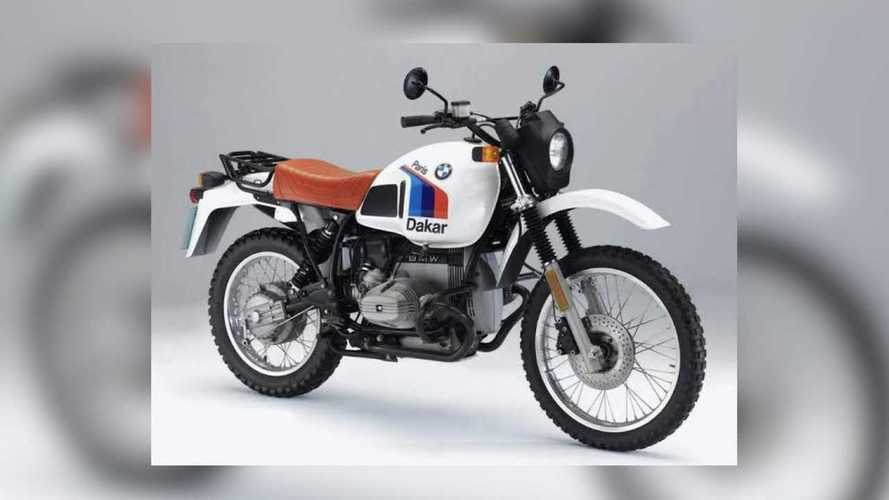 They’ve written a story highlighting the rich history of their most iconic motorcycle.

‘On the road everywhere, at home everywhere.’ This is the slogan BMW Motorrad has used to pay homage to their most iconic, and best selling motorcycle to date, the GS. Arguably one of the bikes to start the ADV craze, the GS started life in 1980, when BMW introduced their first large dual sport motorcycle, the R 80 G/S. Since the debut of this bike, the world came to love the concept of go-anywhere all rounder machines, and the GS came to evolve with loads of variants and iterations over the past 40 years.

From the 1980s onwards, BMW had undeniably created a new class of vehicle. Taking pride in the bike’s novel versatility at the time, the R 80 G/S was described as an all-rounder for off-road and touring. BMW takes responsibility in the broth of the large dual sport motorcycle segment with the numbers to prove it. Over the past years, the BMW R 1200 GS, and more recently, the R 1250 GS, along with its other iterations, have been the Bavarian company’s best selling two-wheelers.

With adventure bikes and high capacity dual sports all the rage these days, BMW continues to develop and innovate their GS line of motorcycles. Apart from actually being a truly capable off-road machine, the BMW GS has also become a fashion icon—a benchmark in the adventurous aesthetic. From your local Starbucks to the farthest reaches of civilization, you’re sure to find an adventure onboard a BMW GS.

In commemoration of the BMW GS’ anniversary, BMW Motorrad has published an amazing story highlighting the bike’s rich heritage. From its conceptualization in the 70s, eventual production from the 80s, to the numerous variants bearing the iconic name, few bikes in production today have experienced the technological innovation the BMW GS has seen throughout the years.