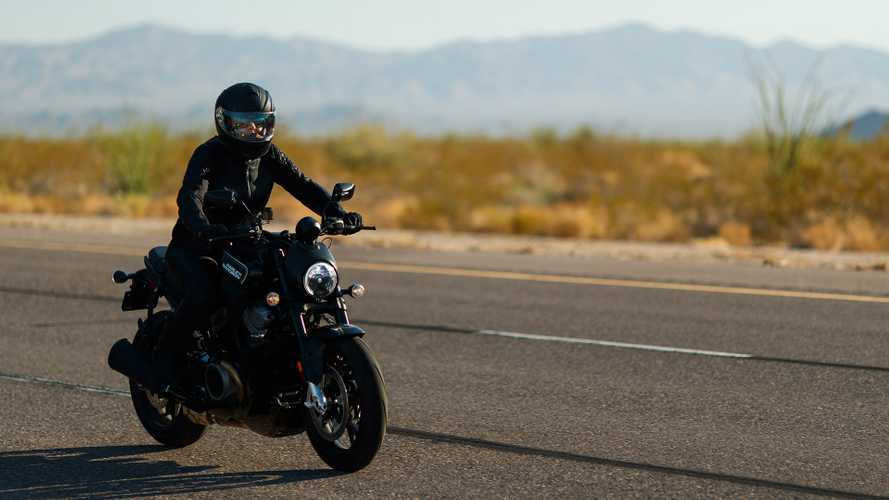 We’ve been closely following Harley-Davidson’s adventures in China where the company’s first small-displacement bike is being developed in collaboration with Chinese manufacturer Qianjiang. The Benelli-based Harley 338 is expected to launch later in 2020 and is the Motor Company’s first attempt at seducing the Asian market with a dedicated product. While Harley and Qianjiang are working their magic in Taizhou, over in India, someone is finally manifesting its interest in working with the American legacy brand. That someone is none other than the country’s biggest automotive group, Hero MotoCorp.

Everything New In The 2020 Harley-Davidson Motorcycle Family

It’s about time! Harley-Davidson announced to the world it was looking for an Asian partner slash tutor back in 2018, after laying down the foundations of its long-term growth plan that included an Asian offensive. At the time, Hero MotoCorp denied any involvement with the American manufacturer. Instead, Qianjiang stepped up to the plate and in mid-2019, its partnership with H-D was formally announced and signed.

Now that Harley has a good thing going on, India’s giant Hero MotoCorp is finally raising its hand, saying it would be interested in a partnership as well. While the Motor Company has its Chinese interests secured, it is apparently still looking to pair up with an Indian counterpart to get a foothold in the fastest-growing motorcycle market and Hero could be it.

According to the media, Hero’s chairman Pawan Munjal said his group is open to a deal with Harley. “If they want to (enter into a partnership), then why not? Sure... I am open to the right kind of match,” he told the Times of India. “The sooner it happens, it’s good for everyone.”

The two companies have apparently already started the conversation about a potential partnership, though Munjal refused to confirm anything. This means we could soon see even more baby Harleys pop up on the market and we’re totally ready for it.