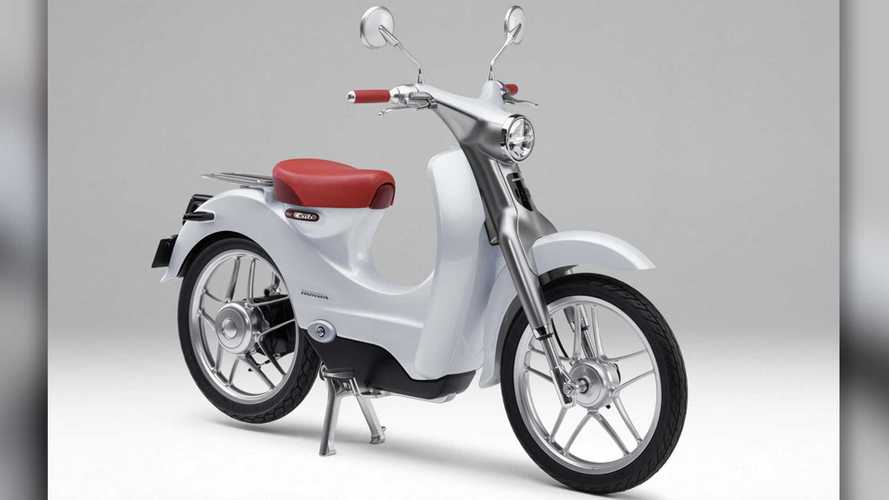 The challenges of electric motorcycles could become a thing of the past.

Until now, most efforts to develop new ways to promote electric motorcycles and push the technology forward have been isolated and individual ones. Some companies have already established partnerships to join forces, however, none has been quite as significant as the one announced last week.

In fact, on April 4 a press release went out to the effect that Yamaha, Suzuki, Kawasaki, and Honda will team up to work on a battery swapping technology. While the newly-formed consortium isn’t the first one to tackle this challenge—Kymco announced similar efforts last year—this one is the biggest, most significant partnership yet.

Japan’s four biggest motorcycle manufacturers will in fact combine their efforts to develop and standardize battery-swapping technology as well as the associated charging network. The main goal of the consortium is to promote electric mobility in Japan—something our market could ultimately greatly benefit from.

Battery swapping could come as the ultimate solution to solve the biggest challenges the green vehicle industry has been facing over the past decade. Just like with gas stations, swapping stations would require a short pit stop to remove the depleted battery and plug in a freshly-charged one and be back on your merry way in a matter of minutes. Range anxiety and frustrating charging times would rapidly become a thing of the past.

The idea behind this partnership is also to create a standardized protocol that at least all four manufacturers would use in their electric bikes and scooters, meaning e-models across the four brands would use the same batteries. The specifics of the agreement haven’t been revealed, but by joining engineering and financial forces, Yamaha, Honda, Kawasaki, and Suzuki could help speed the electrification of mobility. Once volumes reach rentability levels, electric vehicles could become increasingly affordable. Here’s something we can look forward to.