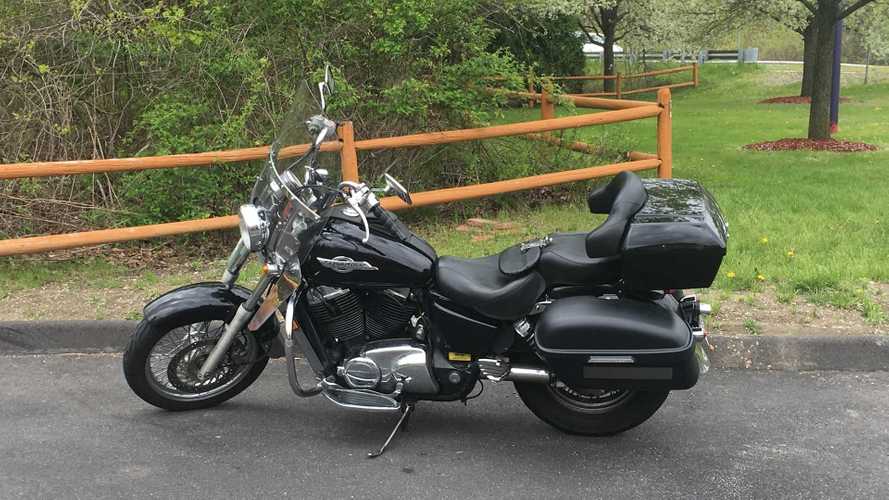 The Honda Shadow ACE hit too close to the mark

Harley-Davidson wasn't doing so well in the 1980s and 1990s. The company was alive but had a reputation for selling overpriced cruisers that were woefully unreliable. Meanwhile, the Big Four Japanese manufacturers—Honda, Kawasaki, Suzuki, and Yamaha—were doing well with their Universal Japanese Motorcycles here in the States and decided to start building cruisers to appeal to more of the American market. H-D wasn't too keen on these so-called "metric cruisers," so named because they used metric bolts rather than old-school American SAE sizes as H-D still did, but H-D tolerated their presence.

In 1995 Honda introduced a new version of the Shadow known as the ACE, short for "American Classic Edition." This was the most Harley-like Honda ever. It was made in America, not Japan, to satisfy people who refuse to buy anything but an American-made bike. The styling included low-slung fenders and a narrow teardrop tank, sacrificing fuel capacity for style. The biggest difference was a switch from the Shadow's standard dual-pin crank to a single-pin crank. This resulted in a loss of 10 horsepower, but it gave the Shadow ACE something even more special: the distinctive loping sound of a V-twin with a single-pin crank.

This hit a bit too close to the mark for Harley-Davidson, which promptly filed a lawsuit against Honda. The lawsuit alleged not that Honda had stolen H-D's design, but their sound which was a company trademark. There is no patent or trademark on the V-twin engine, the single-pin crank, or the combination of the two so Harley couldn't sue for that. The sound as a trademark was the issue where the lawyers decided to focus.

The lawsuit lingered on in the courts for several years, during which Honda continued to build Shadow ACE models. By the late 1990s, H-D had dropped the lawsuit. Around the same time, Honda dropped the ACE submodel and replaced it with the Aero and Sabre models. It seems that the companies had agreed to disagree on the sound issue, but neither wanted to go through a long, expensive legal fight to defend it.