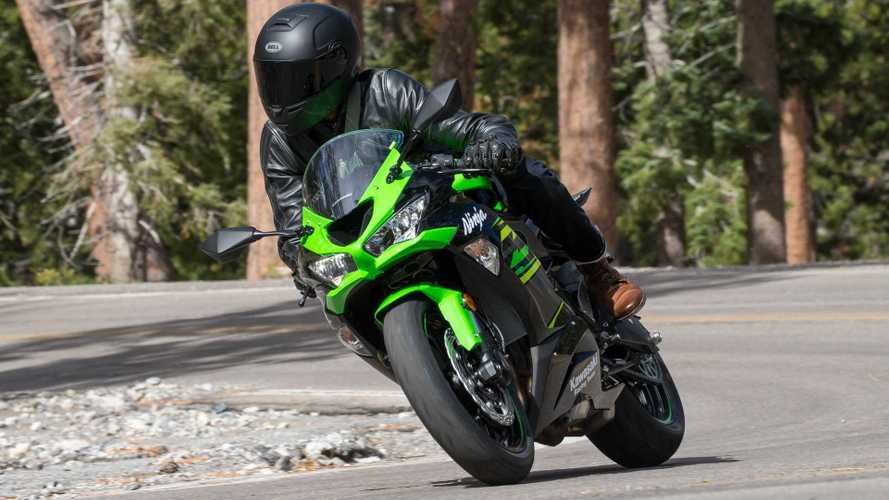 With a starting MSRP under $10K and loads of power within easy reach, you might as well have stolen it

While the motorcycle industry as a whole has shifted priorities over the past decade away from supersport bikes, there’s still a few stallworth holdouts intent on continually improving what is the pinnacle of performance motorcycles. Mid-weight, or 600cc, supersport bikes in particular marry the ideal combination of power, low weight, and balance that makes them oh so special.

This focus on lighter, faster machines has resulted in slowly ballooning prices for the 600cc class, which has only made the case for a new one ever harder when litre bikes are priced not too far off. Kawasaki bucks that trend for their new Ninja ZX-6R however and introduces the 2019 model at a starting price of $9,999; a full $1,700 less than the outgoing 2018 models.

They have our attention, so what’s the new Ninja 636 actually like to ride?

In a word? Just right.

Okay, so that’s two, but did you come here to spot check my counting or do you want to know about the new Ninja? Let’s start with my favourite bits.

Quick shifter. Or as Kawi calls it the Kawasaki Quick Shifter. Overzealous naming conventions aside, a standard quick shifter on a sub $10k bike is pretty rad. This one works on upshifts and promises to shave those valuable milliseconds off laps at the track. Though in practice there’s a slight, but notable delay between the computer cutting power, changing gear, then laying it back on. I don’t really care, because on the street, it works wonderfully for aggressive sprints. The higher your RPMs, the sweeter the clutchless upshifts. It’s just too bad the streets north of Sin City have speed limits.

Power down low. Below 7,000 RPM this middle child pulls well thanks to revised gearing, and it only gets better as the revs climb. On canyon twisties, I found myself smiling every time I throttled down pulling out of a corner, even in those moments I was in a gear too high, the ZX-6R delivers enough oomph to keep the grins coming.

The extra 37 cubic centimeters. While most other 600s make do with 599cc, the ZX-6R has 636. Sure, 37cc may not seem like much, but paired with that transmission, it’s the extra bit of torque that’ll claw away the milliseconds from the competition. A vast majority of Ninja 636 owners will seldom visit a track with their baby, so while it could be amazing there, I’m not focusing on that aspect of the bike in this review.

Oh so smooth. Rolling on the throttle is a smooth, very undramatic affair, but power comes on like a freight train and doesn’t relent all the way to peak torque (52.1 lb-ft) at 11,500 rpm. If you insist on holding on, it’ll rev all the way to 15k very happily.

The inline four hasn’t changed much from the one powering last year’s bike. This motor actually debuted in 2013, but has gone through a few revisions and updates. The 2019 version gets fuel remappings to meet strict Euro 4 emissions standards and Kawi tells us the power figures remain unchanged despite that.

New shoes. Kawasaki launches the 2019 Ninja 636 with all-new Bridgestone rubber. Battlax Hypersport S22s to be specific. The follow up to their well received S21s, the new kicks are designed for better grip in the dry. New siping and use of finer silica also promises better wet surface traction. My first ride however was in the dry, hot tarmac of Nevada desert country, and it played admirably.

Optional anti-lock braking. That very attractive $9,999 price point is for the non-ABS version of the bike. ABS adds another $1,000 to the MSRP and is also standard on the KRT edition (+$1,300 on non-ABS). During the ride I was happy to have some fun feeling out the rear ABS which works exactly as advertised and is noticeable but never intrusive to the rider. ABS cannot be turned off.

Better ergos for shorter riders. At 6’1” I can’t really get excited about this part, but the seat becomes shorter and narrows closer to the tank. Overall seat height remains the same at 32.7-inches. No supersport is comfortable for longer rides, but this just about hits all the important points to make it good enough.

Looks. Okay, so I was saving this to the end because it’s a mixed bag. On one hand the sharper lines and standard LEDs firmly plant the new Ninja 636 as a bike worthy of a 2019 model year designation. In an effort to bring the Ninja family a little closer together, this middleweight shares design cues with the ZX-10R. None of this is actually bad, but I can’t help but feel a bit nostalgic for the days when different bikes looked notable different. Maybe you’ll buy your new 6R and give it a sexy vinyl wrap.

Kawi also give the bike a new dash, and while it shows a slew of information that I’m sure some of you will care about—range, fuel economy, intake air temperature, and so on—I only care that a digital display has not replaced the lovely analogue needle that bounces beautifully as I play with the throttle.

Here’s what really makes the 2019 6R just right: it’s $10k-11k price without a single major misstep. Middleweights may be a rarer breed in an industry obsessed with building retro throwback machines, but the new Ninja 636 gives me, and hopefully many of you, hope for the cutting edge of high performance motorcycling that's within the financial reach for more of us. 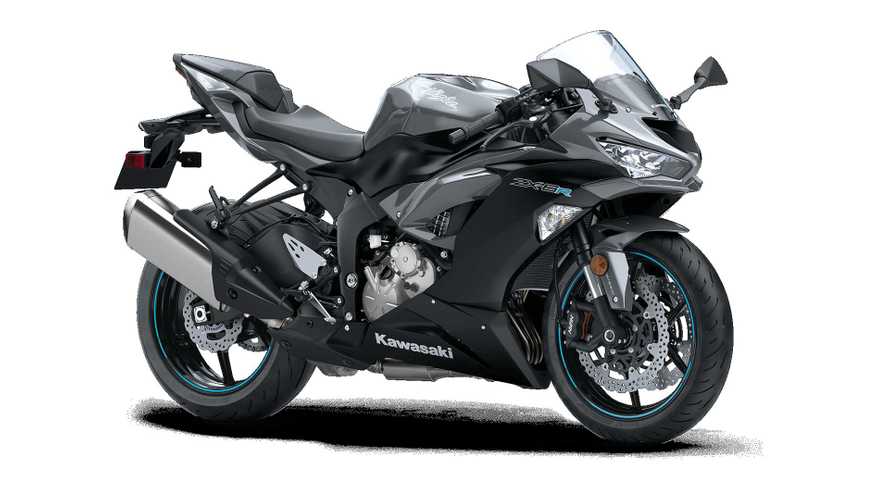