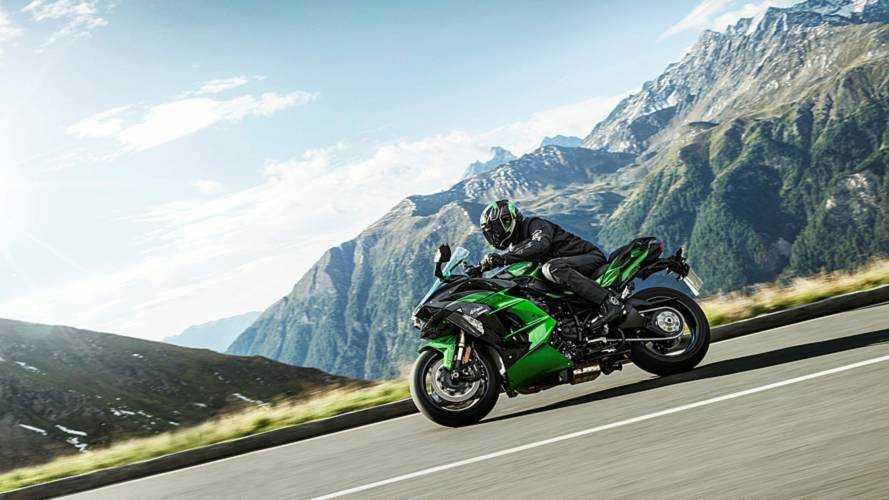 That... that sounds bad. The recall claims that the worst-case scenario is the center stand dragging along the ground, catching, and flipping the bike and rider off the road. In the recall's words, "...loss of control increasing the risk of a crash resulting in injury or death". Right.

On April 25, 2018, Kawasaki received a claim from Japan regarding this defect and began an investigation. More claims started rolling in from Japan and Europe through spring and summer 2018. Kawasaki investigators found fractures on the bracket surface likely caused by hydrogen brittleness that they suspected was causing the problem. By August, 2018, it was clear that this was a serious problem and Kawasaki decided to go ahead with the recall. All told, 390 models are affected in the VIN range JKBZXVB10JA000006 to JKBZXVB10JA000605.

Thankfully, it's an easy fix. H2 owners simply need to take their bikes into their nearest friendly neighborhood Kawasaki dealer where the left-hand center stand bracket will be replaced free of charge. Owners should receive a letter from Kawasaki in an envelope printed with "Important Recall Safety Information" printed on the side. If you're an H2 SX SE owner and you get one of these, don't toss it out. It's not junk mail this time.