This Liner Technology Could Be The Future Of Motorcycle Helmets 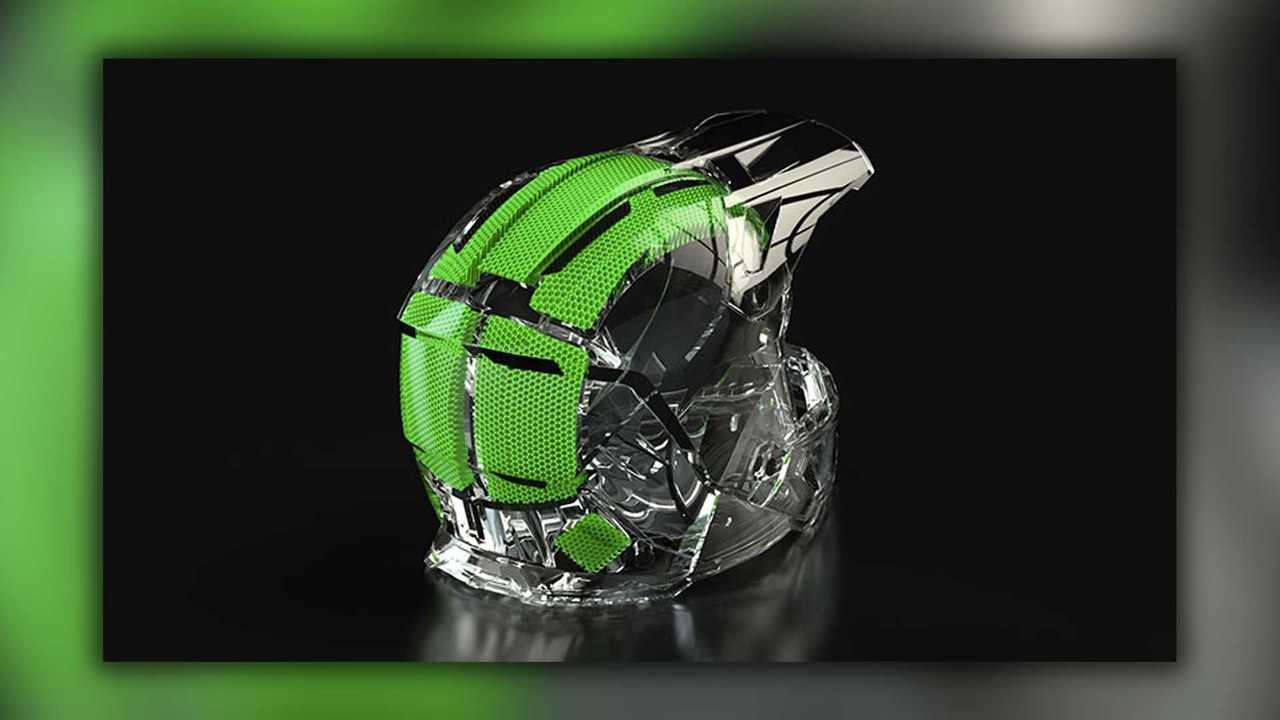 A safer, more efficient helmet liner? Sign us up!

While today’s helmets are more efficient than they’ve ever been since we started protecting our noggins, the technology to protect our grey matter never ceases to improve. Expanded polystyrene has become the material of choice for impact absorption, but new technologies are emerging. From fluid pads to Multi-directional Impact Protection System (MIPS), the evolution of helmet technology never ends. The next big thing in head protection could become Koroyd tubes.

Helmet Technology Uses Fluid Instead Of Foam To Absorb Shocks

The technology itself has been around for a few years now, initially documented in bicycle helmets. Koroyd uses tiny plastic tubes rather than foam to absorb impacts. The straw-like tubes are thermowelded to one another in a honeycomb pattern. The polymer material used in the manufacturing of the tubes is thinner than an inflated bead of polystyrene, which leaves more space for air—the main player in shock absorption in helmets. The walls of the tubes have a thickness of 0.06mm and the diameter of the tubes themselves ranges between 3 and 6mm. The thickness of the protector and size of the tubes vary with the application and the type of helmet.

Instead of the expanded beads of polystyrene getting squished under an impact, the tubes absorb energy by crumpling, meaning a certain quantity of air remains in the tubes even after an impact. This results in a more consistent efficiency during an impact. Koroyd is able to absorb more energy, more consistently.

In addition, the higher compression rate helps reduce the risks of a fracture. Because the protective layer is able to absorb more energy, it also reacts better to different types of impacts (direct or angled) and reduces the rotational momentum of a head impact.

Also, instead of banking on a very sudden (and often violent) deceleration like with EPS—which may cause the brain to shift inside the head—Koroyd’s impact absorption allows the material to cause a smoother deceleration for a prolonged period of time.

Bonus: in the case of small impacts, the tubes are even able to bounce back, meaning the protective material doesn’t lose its integrity. Read: there’s a chance you wouldn’t need to replace your helmet after a small hiccup—the material is flexible enough not to be damaged in a small impact scenario.

Ultimately, the tiny polymer tubes are also more resistant to wear than EPS (no evaporating glues or materials affected by sweat and body oils) and therefore more durable, lighter, and create a far more breathable protective barrier with plenty of airflow. Until now, Koroyd has been used mainly in bicycle helmets, but the Klim F5  Koroyd (launched last year) adventure helmet is now offered with the new technology.

The technology currently costs more than the production of EPS foam which is why the technology isn’t as widespread as it could be. That being said, there is at least one Koroyd-equipped motorcycle helmet out there you can get your hands on at the moment—the Klim F5 Koroyd comes in at $650 and uses both the Koroyd layering as well as the MIPS technology. If the company’s claims are accurate, this could be the safest motorcycle helmet out there.