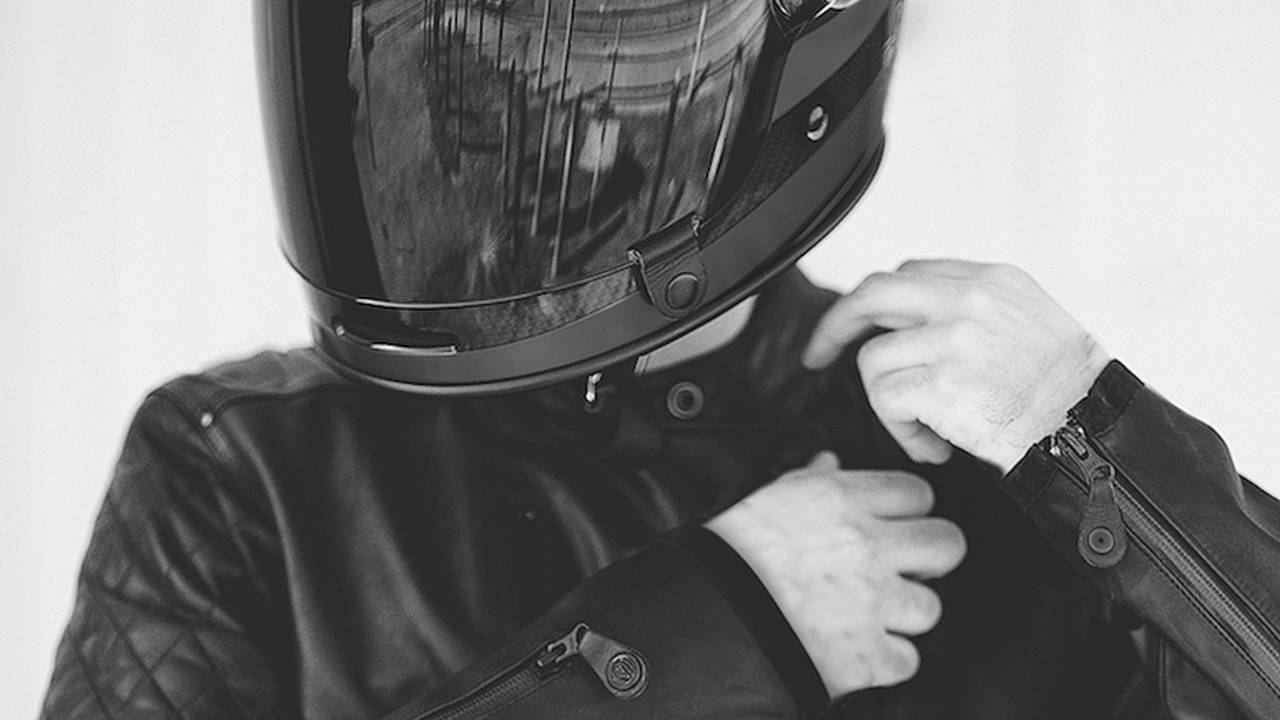 "Stealthy, covert, understated, murdered out; these are a few words that describe The Black Ops collection by RSD.

Murdered out? Here's the Urban Dictionary definition: When a vehicle has both black paint and black aftermarket wheels. The window tint should also be really dark and other aftermarket accessories, such as black taillight covers, etc., should aid in blacking out the ride. "That Escalade is truly murdered out, man."

Each generation develops its own lingo, a lexicon of terms developed to establish its own style, set it apart from the old farts, create its own identity. Then fashions change, as they must, and we move on to the next trend. Roland Sands Design, like most astute marketers, is well aware of this and makes products to suit the current tastes of consumers.

The Black Ops collection features two leather jackets, the Ronin and Clash, in a "new hand-finished leather, Combat," and the "all new Black Ops Hoody, a one-off cut-and-sew premium fleece hoody with all blacked out details and trims."

The Clash, a "murdered out rocker jacket," is 0.9 - 1.1mm top grain cowhide with quilted accents, pre-curved sleeves and armor-ready shoulder, elbow and back protector pockets. $750.

While trendy fashion is a key component here, the jackets do exhibit the design sensibilities of a serious rider. Roland Sands was, after all, the 1998 AMA 250 GP champion in roadracing.

"However, 32 broken bones later, Roland decided to trade in his racing leathers for a hammer, pencil and computer," states the Black Ops collection media release. "In 2005 he began designing and building motorcycles and custom motorcycle products."