The 27-year-old rider will focus on regaining his full strength.

American Honda Supercross rider Ken Roczen has battled numerous ailments in the past five years. After signing with Team Red in 2017, the Polish-German rider endured a compound fracture to his left arm at the second Anaheim round of the season. That injury sidelined him for the rest of the 2017 AMA Supercross and Motocross Championship, but that wasn’t the end of Roczen’s health woes.

In June, 2020, the Honda rider announced that he was diagnosed with shingles. After finishing third in the 2020 AMA Supercross Championship, Roczen sat out the 2020 Motocross Championship in order to regain his full health for the 2021 season. Despite Roczen’s past illnesses, he stormed out of the gate in 2022, seizing victory at the season opener in Anaheim. However, since then, the 27-year-old rider’s performance has been erratic. 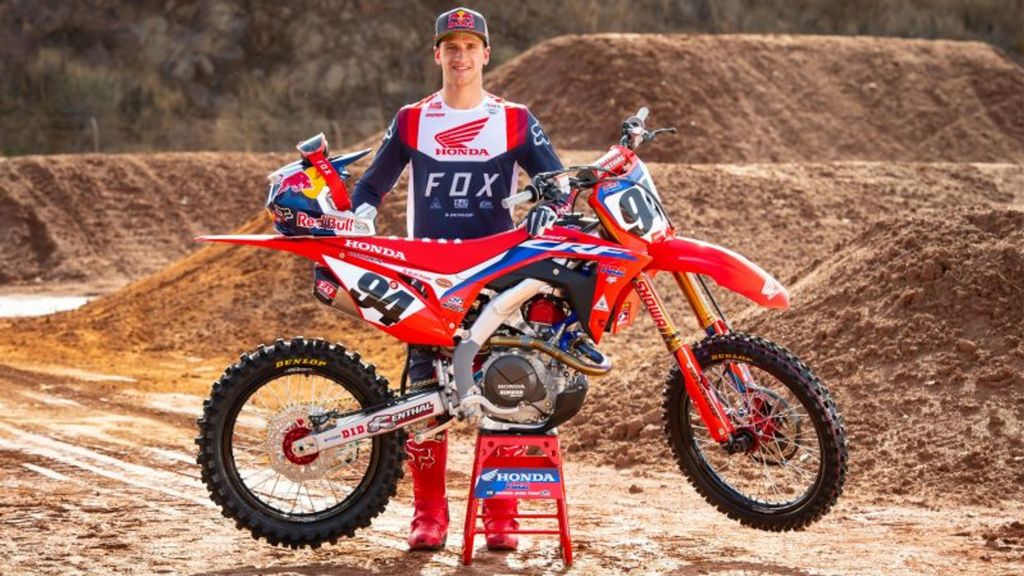 After nine rounds, Roczen sits at ninth place in the Supercross standings, 70 points behind points leader Eli Tomac. The Honda rider also recently revealed that he contracted COVID-19 after the San Diego round on January 22, 2022. Roczen still participated in the following race, but many believe that the virus impacted his performance. Following the string of health issues, number 94 will indefinitely bow out of the 2022 Supercross season.

"Honda's continued support is just amazing," admitted Roczen. “I'm very grateful for how we work together as partners and made this decision together, even though it's really difficult. I owe them a championship—I'll focus on that later."

Before joining the Honda Factory team in 2017, Roczen won the Supercross 250 West Championship in 2013 and the 2014 450 Motocross Championship with KTM. In 2016, he captured another 450 Motocross title with Suzuki. Unfortunately, Roczen’s fortunes haven’t been the same since, but Honda fully supports the rider through this tough time.

“Ken has so much heart and wants to be out there, but that’s not in the best interests of anyone involved with things as they are,” explained American Honda Sports & Experiential Manager Brandon Wilson. “Health comes first, and we know that time off has helped him in the past. Ken is a part of the Honda family, and I’m happy he is taking steps to improve his situation. Everyone here is behind him as he works to return to the level where we all know he deserves to be.”