Taking his racetrack and podcast talents to the commentating box.

Five-time World Champion Jorge Lorenzo hung up his race leathers in 2019, retiring from MotoGP after 12 hard-fought seasons. Since then, Lorenzo has appeared at several races throughout the 2020 and 2021 MotoGP seasons. Number 99 frequently contributed to media coverage during those visits, but he’s still managed to keep the paddock at an arm’s length following his retirement—until now. 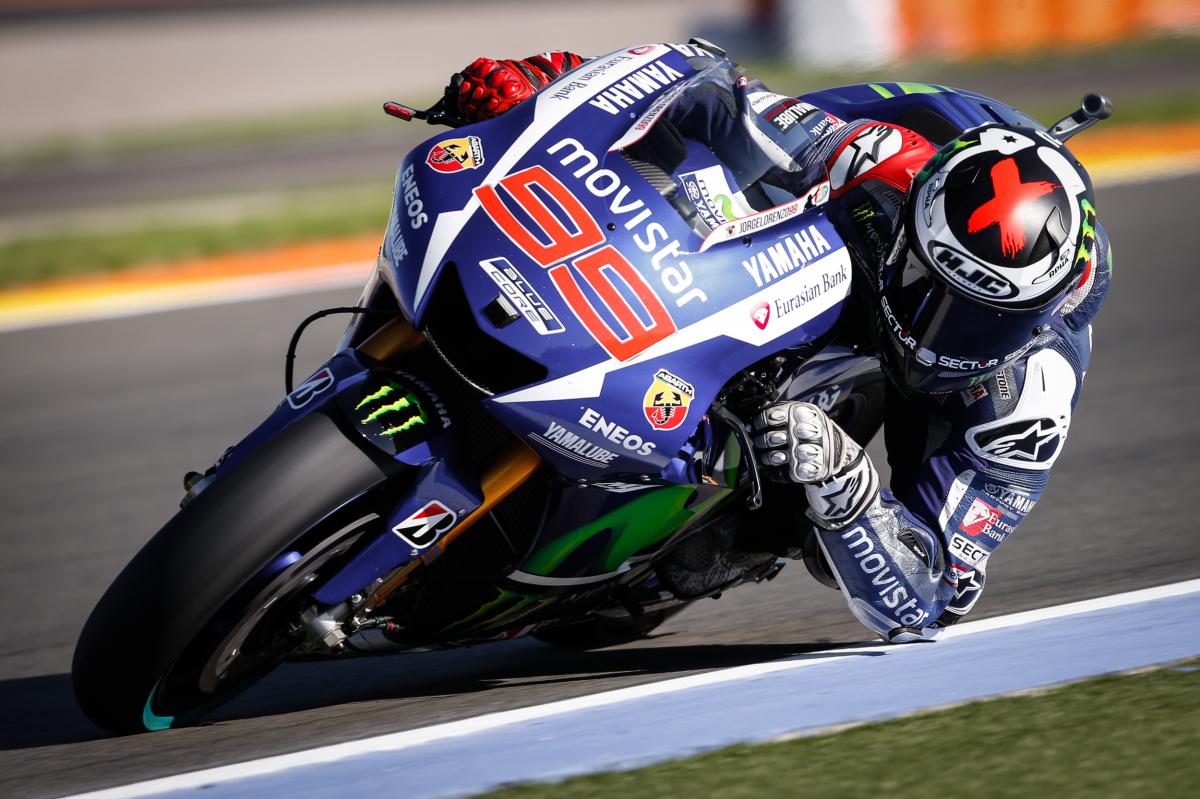 “After leaving the motorcycles, I decided to have a quieter life,” explained Lorenzo. “I've had it and I'm going to have a great time. It's like throwing yourself into the pool. When you're dry and you jump into the pool, you're always cold, but the second you jump in, you're already a little looser. I think it is a bit the same, but it is true that I come with humility knowing that it is something new for me, that I have a lot to learn, but knowing that I have a lot of experience in what I am going to talk about and that I can contribute a lot. to the public.”

While Lorenzo’s smooth riding style highlighted his career, the Mallorcan never shied away from controversy on or off the track. From his intense battles with Valentino Rossi at Yamaha to his clashes with Andrea Dovizioso at Ducati and Marc Marquez at Repsol Honda, Lorenzo is no stranger to dramatic storylines.

That knack for the theatrical never left Lorenzo in retirement either, with his 99 Seconds podcast addressing many hot-topic MotoGP issues of the time. Lorenzo may be new to the DAZN commentating box, but his racetrack and podcast experience will certainly benefit the five-time champ throughout the 2022 MotoGP season.