Only a fly-by for now.

Have you had a Honda Hornet-shaped hole in your heart for the past few years? If so, then one of Honda’s announcements at EICMA 2021 should make you pretty happy today. Team Red chose the occasion of EICMA’s return to the international motorcycling stage to unveil what it’s calling the “2022 New Hornet Concept.”

The usual concept rules apply here, of course. For now, it’s just a design exercise, with absolutely zero information given as to any specifications. If you’re familiar with the 184cc Honda Hornet 2.0 previously released in India, we can say that the 2022 New Hornet Concept’s styling bears a bit of a family resemblance to that bike. They wouldn’t be mistaken as twins, but you might definitely see the two and instantly think that the New Hornet Concept is the 2.0’s big brother.

2022 New Hornet Concept’s lines are sharp, angular, and aggressive, as befits the state of modern motorcycle design. Since the original Hornet was powered by a 599cc liquid-cooled inline-four engine, can we expect something roughly equivalent in 2022? The original Hornet was also sold as the CB600F in some markets, and would slot in between the 2021 CB500F and CB650R in the lineup if it was released in that form today. 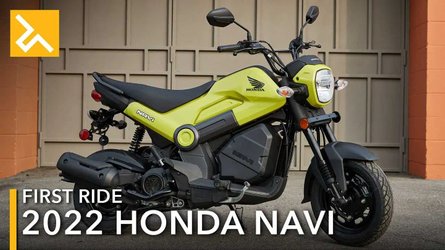 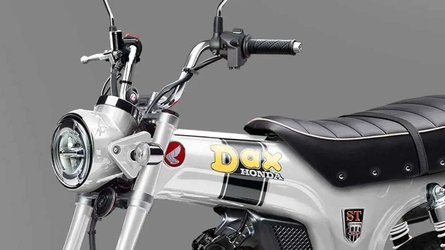 Is Honda Bringing A Revived Dax To The 2022 Tokyo Mobility Show?

At this point, we don’t know if Honda intends to keep displacement or engine architecture roughly the same. After all, Honda can do what it wants with the Hornet name. Displacement and/or engine architecture might be different. It could be a model intended for release in addition to Honda’s existing lineup, or perhaps to take the place of a current model in need of a refresh. Some have even speculated about whether it could be electric. However, although Honda electric motorcycles are certainly somewhere in the pipeline, that seems an unlikely development in 2022.