A fine addition to Suzuki’s scooter lineup for the Indian market.

The small-displacement scooter segment is one of the most lucrative categories of motorcycling in the Asian market. With the majority of vehicles plying city streets in both developed and developing Asian cities consisting of these lightweight runabouts, it isn’t really surprising that millions of scooters with engine sizes 150cc and below are sold every year.

India, in particular, is a microcosm of weird and wonderful motorcycles the world has never before seen. Mostly consisting of small to mid-size two-wheelers, it goes without saying that several India-specific motorcycles could certainly have a place in other markets, particularly in the U.S. and Europe. One such bike is Suzuki’s newest 125cc scooter, the Avenis. Recently launched as an India-specific model, the Avenis offers sporty styling, a practical and lightweight platform, and a fuel-efficient engine.

It’s powered by Suzuki’s 125cc, single-cylinder engine equipped with electronic fuel-injection. This tiny workhorse of a motor pumps out a healthy 8.5 horsepower, making it the perfect first motorbike for two-wheel virgins, as well as a capable tool for those who commute on tight and congested urban streets on a daily basis. Speaking of commuting, it comes with some nifty tech that makes sure you stay connected, whether you’re out for a leisurely ride, or commuting to or from work. It gets Bluetooth smartphone pairing which allows you to access turn-by-turn navigation, SMS and WhatsApp alerts, and incoming and missed call notifications.

Bop Around Town In Style: 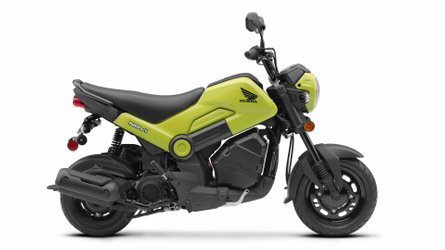 2022 Honda Navi Minimoto Heads To America For The New Year 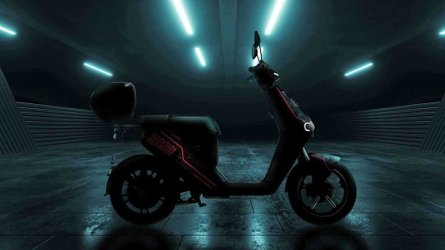