In recent years, women have been staking a claim in various motorcycle disciplines. Ana Carrasco became the first World Championship in solo motorcycle road racing when she captured the 2018 FIM Supersport 300 World Championship aboard a Kawasaki Ninja 400. In the off-road world, Laia Sanz is a renaissance woman of the rally and trials scenes.

Over the last 20 years, she’s attained 40 championships and ridden for prestigious brands such as Beta, Honda, KTM, and Gas Gas. Outside of competitions, women have also made gains in the consumer sector, with women representing 19 percent of the riding population in 2018. Now, French stunt riding group Les Motardes Furies wants to open more doors for women in the stunt community and will host a women-only stunt course to spur more interest. 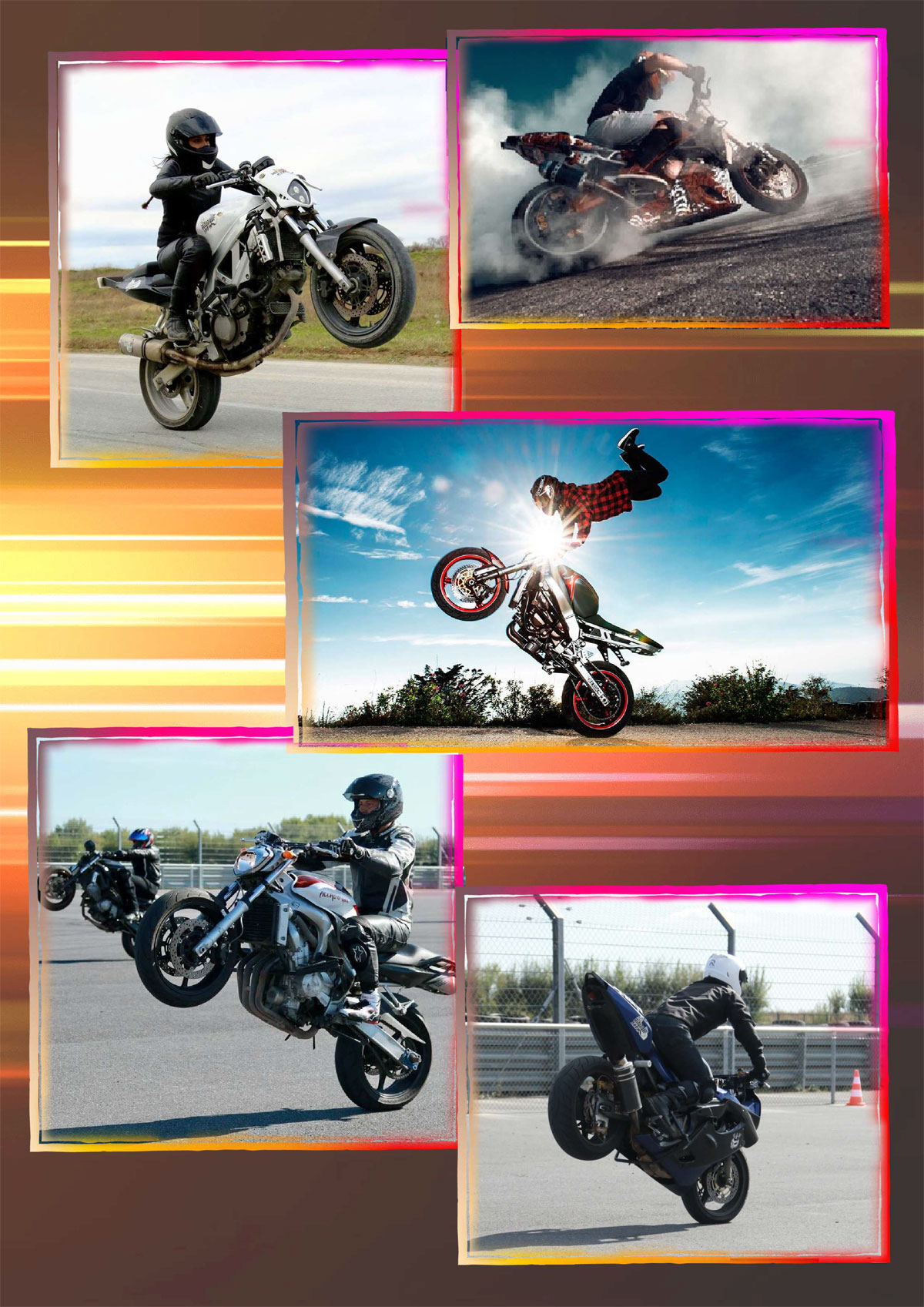 From wheelies to stoppies, from drifting to burnouts, the lady daredevils will learn various tricks of the trade. Held at La Ferté Gaucher circuit in Île-de-France on September 5, 2021, the organizers will host 16 riders for an adrenaline-filled day of stunts. Partnering with France’s Moto Club Féminin and Le Mécanique Show, Les Motardes Furies hopes the course will drive more interest among the country’s female riding community.

The participants will need a lot of training and time to reach Lezito’s level but it’s encouraging that the event’s 16 slots have already been reserved. Of course, this is just another step toward improving women's representation in motorcycling. Not everyone can be Ana Carrasco, Sarah Lezito, or Laia Sanz, but we can all help grow female ridership in the coming years.

A Ducati MH900e Was Found In Its Crate Then Sold For $45,000 USD
Kawasaki Europe Reveals 2023 Z650RS, Z900RS, And Z900RS SE
POC And Autoliv Are Developing An Airbag-Equipped Bicycle Helmet
Would You Buy This $50,000 Gold-Plated Electric Scooter?
Yamaha's Motolator Lets You Dial In Your Bike's Ergonomics Perfectly
Comment!
Commenting Guidelines