The CAKE Kalk One Design Championships Was A Huge Success

Is this the future of motocross racing?

With the dawn of electrification well and truly upon us, it’s only a matter of time until we begin seeing more and more racing series centering on EVs. At present, a good number of sanctioned races have begun popping up—both on and off-road. The latest of which was by CAKE, a Swedish electric motorcycle company which has been making waves across Europe thanks to its innovative designs.

Last August 20 to 21, CAKE held the first ever Kalk One Design Championships at the Gotland Ring in Sweden. All participants competed on the same bike, the CAKE Kalk OR Race, with racers from all over the world making the journey to the quiet European countryside to prove their mettle in an intense and exhilarating all-electric racing event. Racers consisted of professional athletes with backgrounds across multiple extreme sports disciplines such as enduro, motocross, supercross, downhill mountain biking, and many others.

Similar to dirt-jump MTB racing, the Kalk One Design Championships saw competitors setting out on the track in a Round Robin four-cross format, wherein competitors went wheel-to-wheel against each other until the semi-finals and finals. The top contenders would then race in a good old Knock-Out style race, after which the ultimate winner would be decided.

After the race, several participants shared their excitement towards the weekend’s event. Super Enduro rider Peter Weiss from Denmark stated, “It’s really fun. It’s something that we normally never get to do and it feels like the revolution of the sport.” Meanwhile, Kirian Mirabet, two-time Spanish Enduro Champion said, “The difference is the intensity. The track is short and the motorbikes all have the same power so it’s so easy to make small mistakes and have everyone pass you. It doesn’t matter where you come from or who you are, just enjoy it and have fun!” 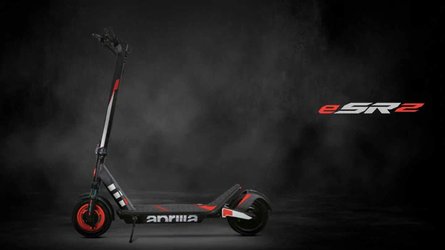 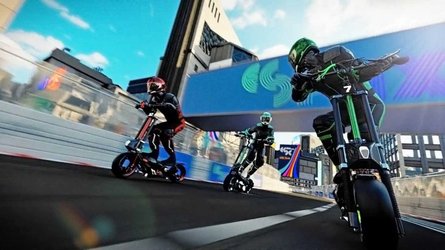 With the Kalk One Design Race Championships, CAKE seeks to rekindle the flame with off-road motorsports which has unfortunately seen a decline due to rising concerns about pollution, noise, and public disturbance. Hopefully, with the rise of quieter electric motorcycles, racing will continue to thrive—not just in the off-road setting, but across all disciplines of motorcycling, as well.