These e-scooters can hit speeds in excess of 60 miles per hour.

The dawn of electric power sports has ushered in tons of exciting racing series. Among these comes a new racing series which centers around electric kick scooters. However, these aren’t any ordinary kick scooters. You see, eSkooter, slated to launch sometime in 2022, is expected to become the first international championship series for electric scooters. If you were thinking that any old electric kick scooter would be suitable to race in the series, you would be dead wrong. As mentioned earlier, these are not your ordinary electric scooters, no, the scooters can reach speeds faster than 100 kilometers per hour.

Certainly, piloting an electric kick scooter at these speeds could be a rather harrowing experience. As such, it really isn’t surprising that the racers in this series sport motorcycle-like racing suits. Specifically, the electric kick scooter to be used in this racing series will be the eSkootr S1X, which is equipped with an air dynamic body, 6.5 inch alloy wheels, and produces 12 kW of maximum power output. It weighs a rather hefty 35 kg and draws power from a 1.33 kWh battery pack which gives it an autonomy of just 8 to 10 minutes.

As such, we can expect the races in this series to be rather short, sprint type events, as opposed to long distance, multiple lap races such as that in other electric power sports. On average, the eSkootr racing circuits will cover a distance of around one kilometer, and will have around 30 participants in a grid-style race. It will certainly be very exciting to see all the thrills and spills this new, exhilarating two-wheeled racing series will bring to the table. 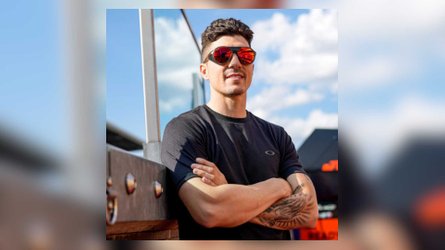 Will Maverick Viñales Race For The Aprilia MotoGP Team In 2021? 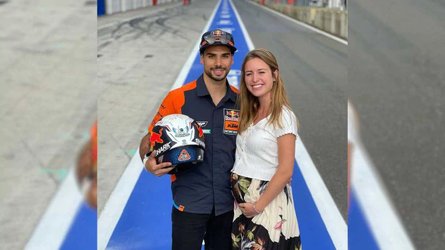