Take A Peek At The Soon To Be Unveiled Zero FXE

Just a peek, and not much else.

Unveiling on July 13, Zero Motorcycles posted a teaser on its social media pages of the new FXE, showing the silhouette of the bike, and not much else.

Breaking it down, it appears that the FX series will get a new brother that will wear road-going tires like the FXS, making it closer to a supermoto-style electric bike. It also looks like the FXE will don a new headlight. You may even say that it looks a bit friendlier in contrast to the rather raw headlight style of the FX and FXS—both bug-eyed bikes.

Aside from that, it seems like the rear fender has been cropped a little, and there appears to be a long fender extension at the back. In comparison, the FXS looks more like a dirtbike turned supermoto than an all-in road bike. It looks like Zero has also axed the high-mount front fender. It's possible that there is a tire hugger of a front fender, but of course, the teaser doesn't give us a good view of that.

It's a bit hard to pick out, but if you bump your brightness up to the max, you'll be able to see a splash of red in the rear quarter of the bike. Apart from that, the bike looks like it could sport a white or grey paint job. Below all of that is the road-going tires. That being said, the 'E' in FXE might not stand for "enduro," unless Zero did it intentionally to mislead all of us.

On Zero Motorcycle's website, the FXE is listed under the 'new' category, while the FXS falls under 'street' and the FX is classified as a dual-sport. It could be that the classification isn't finalized yet, or Zero is withholding that bit of info until the bike officially debuts. 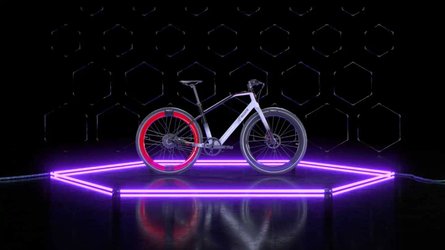 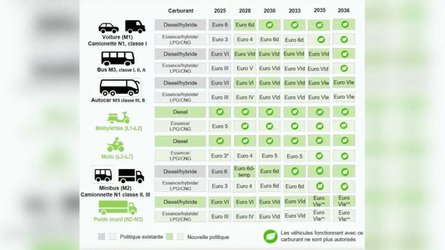