If it comes back, it’s yours.

British rider and motorcycle collector Chris Newport purchased a second-hand MV Agusta 175 CCS in 1958. Packing a bored-out 204cc single beneath its race fairing, this CCS was built for the racetrack. Newport put the MV to good use during his time with it, entering the four-stroke racer in various amateur competitions over the years.

Little did Newport know that the man that sold him the MV, Stanley Hailwood, was the father of legendary racer Mike “The Bike” Hailwood. At the time, Hailwood was just beginning his Grand Prix career and wasn’t yet a household name. Of course, Mike the Bike would go on to win 9 world titles, including 4 consecutive 500cc crowns with MV Agusta from 1962 to 1965. Eventually, Newport sold the Hailwood CCS but it later resurfaced in Holland in 2012.

While information on the bike’s whereabouts and uses during that period are sparse, an MV Agusta management member spotted the CCS for sale on the online auction site Catawiki. Needless to say, the company snapped up the little racer without skipping a beat.

"We are excited to have brought the motorcycle back to the manufacturer,” said Catawiki’s motorcycle expert Davide Marelli. “This is an extremely rare collector's item and what better place to exhibit it than in the MV Agusta company.”

“We’re all very excited here at the Schiranna headquarters,” admitted MV Agusta CEO Timur Sardarov. “This extraordinary bike is coming home to where it was born some 70 years ago! A magnificent first project for the newly born Restoration Department: we will now be able to bring precious vintage bikes back to their original condition here at the MV Agusta factory, through the work of the passionate heirs of the very craftsmen who built them.” 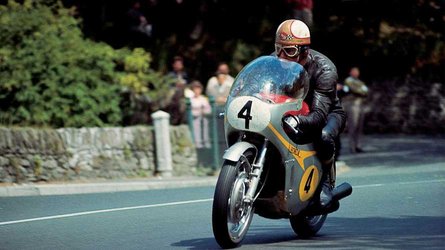 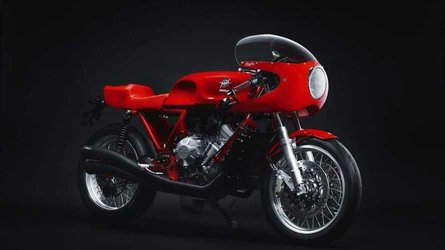