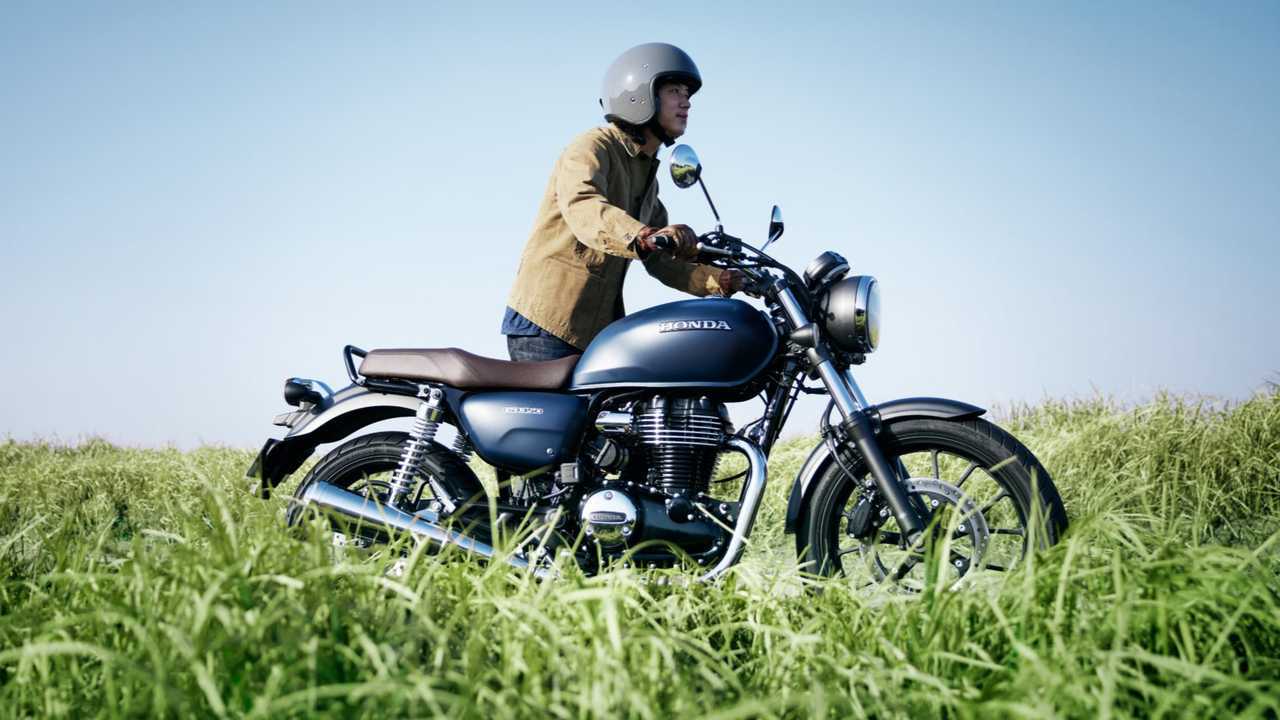 It's official. Japan is the first country outside of India to get the CB350 H'Ness. Well, they're calling it the GB350, and it does come with some subtle styling changes, however, underneath its skin, there's no denying that it is the CB350. Honda Japan has launched the retro-styled roadster in two variants: the GB350 and GB350 S. Let's take a closer look at the new bike.

The Honda GB350 is expected to go on sale next month, with the 22nd of April pegged as the official launch date. Likewise, the GB350 S will make its debut later in the year, scheduled on the 15th of July. Just like the India-specific bikes, the Japanese GB350 and GB350 S feature Honda's classic retro styling, however, brought up to modern-day standards. That said, it does come with a full LED lighting system, a neat combo of digital/analogue instrumentation, and Honda Selectable Torque Control (HSTC), which is really just a fancy way of saying traction control.

At the heart of both the GB350 and GB350 S is a 348cc air-cooled, four-stroke, single-cylinder engine. It gets a rudimentary five-speed gearbox , which transfers the better part of 20 horsepower to the rear wheel. As far as suspension duties are concerned, the bike gets a standard telescopic front end, and twin preload-adjustable shock absorbers out back. For added safety, Honda has fitted it with dual-channel ABS on both front and rear disc brakes.

Could The Yamaha XSR250 Soon Become A Reality?
⠀