Is This A Jawa Scrambler Or A Yezdi Scrambler Test Mule?

Either way, Classic Legends has some classic styling plans up its sleeve.

As you may recall, Classic Legends is the Indian motorcycle company that owns Jawa. Fans love their modern Jawa designs, and after some early hiccups in both availability and quality control, the actual bikes seem to be finding their way to mostly happy customers across India. While the company owns the rights to both the Yezdi and BSA marques, there have so far been no bikes introduced under either brand as of March, 2021.

Motorcycle enthusiast Kunal Bairagi, who goes by the Instagram handle @unroadrunner, recently spotted what appears to be some type of Classic Legends test mule. It was wrapped in heavy camouflage, and riding serenely along the Pune to Nashik highway in Maharashtra, India, according to Rushlane.

Now, it’s not totally clear what brand this bike will likely be marketed under. Rushlane and others present a good case for it possibly being a modern Yezdi, drawing inspiration from the classic Yezdi Roadking. What we can say for certain is that it appears to be some type of scrambler, featuring a single-cylinder engine and twin exhaust pipes mounted low on either side. Twin rear shocks, round mirrors, and what look to be 17-inch wire spoke wheels are plainly visible in Bairagi’s shots.

So, are we looking at a future Jawa, Yezdi, or BSA? So far, the only facts we know about Yezdi and BSA are that Classic Legends owns both names and wants to revive them in modern forms. We also know that officially licensed Yezdi t-shirts and belts are currently available for sale. Additionally, we know that Classic Legends’ plans for the BSA revival involve building bikes in the U.K., which makes it appear somewhat less likely that this bike will eventually find a BSA badge on its tank.

All three of Classic Legends’ brands have had electrification rumors swirling about them for some time. Jawa has so far only released piston-powered bikes, but we know that doesn’t necessarily mean that’s the only thing they’ll produce. This is most likely either a Jawa or Yezdi scrambler of some sort—or perhaps they’ll pull a KTM/Husqvarna, and it will actually be both underneath the skin. As always in these situations, only time will tell. 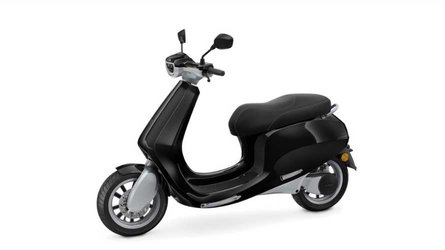 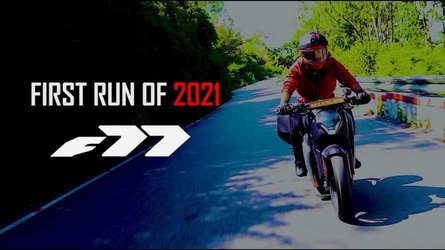