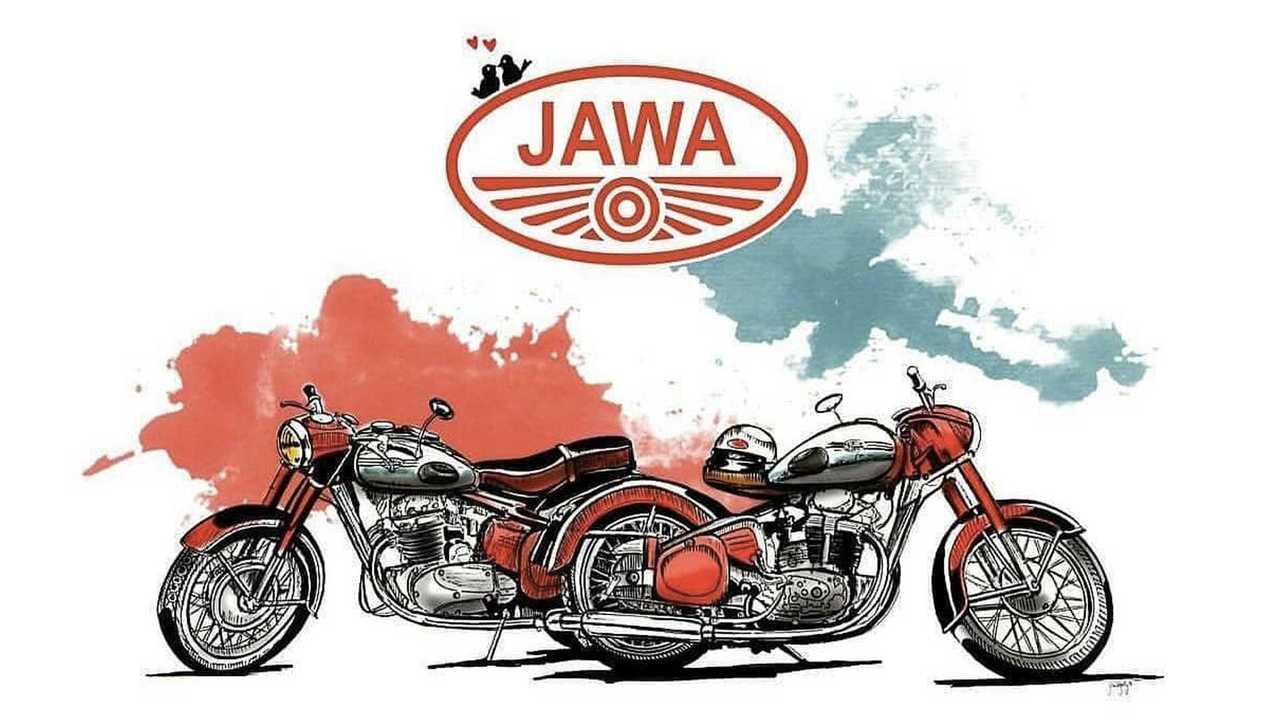 Buy now, maybe receive before the end of the year.

When Jawa made an explosive comeback last year, two decades after ceasing its activities, we were right there cheering. We like Royal Enfield, but a little competition is always a healthy way to motivate growth. With the ambition to go after RE, Jawa might have been a little too ambitious off the bat and is seemingly victim of its success.

Crazy: The New Jawas Are Already Sold Out Until November
⠀

In November 2018, Jawa officialized its return to the market with three new models—two of which are already up for sale. The brand and its perfectly retro bikes have been a hit—so much so that Jawa has been having consistent issues with delivering the bikes in a timely fashion. Online bookings have even had to be shut down following the overwhelming response—potential buyers are redirected to dealers to book a bike.

Already in January, we reported that the company had a massive order backlog and that the models were sold out until November 2019. The first Forty Twos rolled out of production last month, but only a handful have been delivered so far.

The number of dealers across India has also exploded in the span of three months. At the end of March, there were 95 dedicated stores in 77 different cities. By April 15, Jawa inaugurated its 100th dealer. The problem is that the demand has been so unexpectedly enthusiastic that the manufacturer hasn’t been able to keep up with the orders. At the moment, depending on the cities, waiting times to get your hands on your new Jawa vary between five and nine months. Only one factory located in Madhya Pradesh is currently providing the 100 dealers and their thousands of customers with Jawas—or at least trying.

In fact, the company has been so busy (overwhelmed?) that it’s had to postpone the market launch of the Perak to September 2019. The company confirmed that it is working through the online bookings by order and that customers who booked with dealers will have to be patient.

My question now is shouldn’t production ramp up before opening more dealers and allowing even more people to book bikes? By facilitating the bookings by increasing the number of dealers, isn’t that going to stretch the waiting lists and times even further? The manufacturer comments that the broad network of stores will help with order management, however, more orders won’t help with the production and the delivery times.

Admit it though, they look really good.

If I were to open an Etsy store to sell, say, made to order ugly motorcycle drawings, I’m not going to add paintings to my list of services, and then also advertize my work say on Cratejoy to then tell people “I’m busy with expanding so you might have to wait close to a year to get your drawing,” right? I’d likely invest in ramping up production by hiring a bunch of terrible artists to help me out first.

While there has been plenty of talk of more shops and more sales and more bookings, we have yet to hear about new plants or investments made in the existing one to help ramp production up. After all, earlier this year, Jawa did say with a lot of conviction that it expected to deliver 90,000 bikes before the end of 2019. Reading the comments on the Jawa social media, I’m not the only one to think Jawa might have put the cart before the horse.

While I’m not worried that the sales are going to be there, I feel there’s still a (long) way to go to meet the ambitious goal. Good on Jawa if it can prove me wrong—and I hope it does! I’m rooting for the quirky Indian revival company. I just hope it didn’t start off too strong (admittedly a weird thing to say about a new company).

Then again, people are willing to book and pay for Teslas even before they’ve seen what the cars look like, so what’s a few months to wait for a cool and inexpensive bike?