The Royal Enfield Meteor 350 Named Bike Of The Year 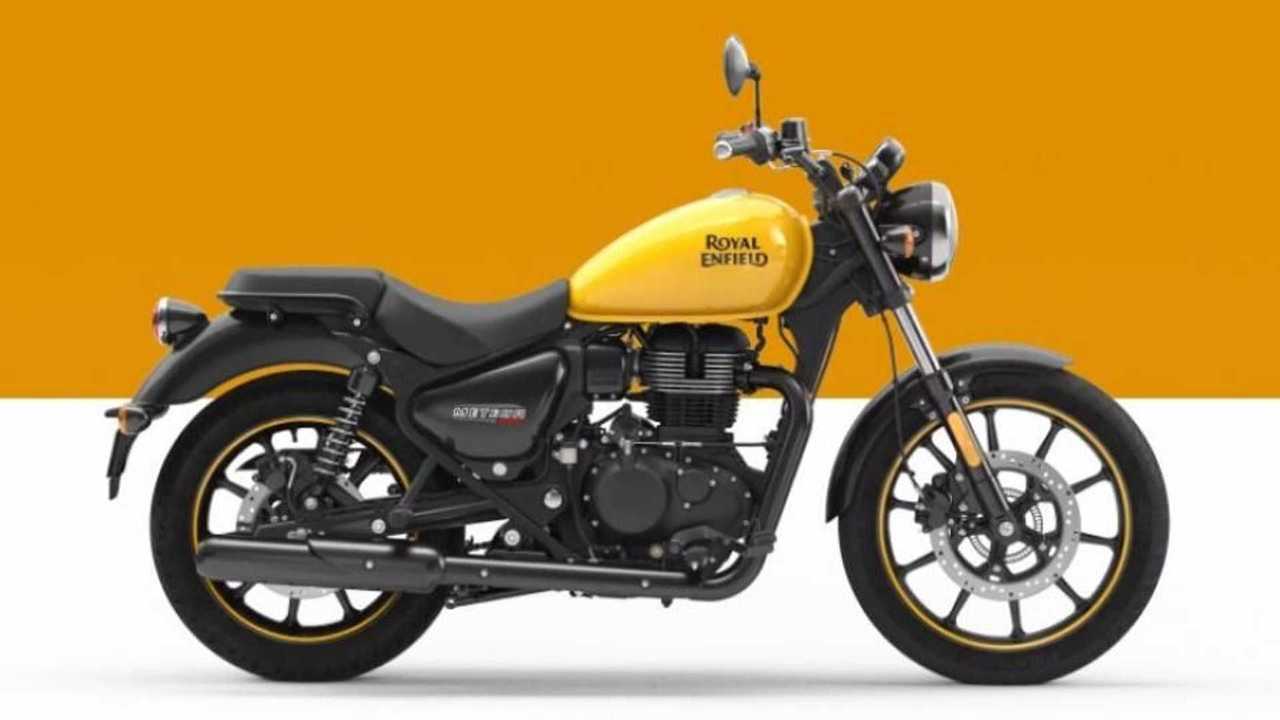 Proof that staying true to your roots can pay off.

Bagging the crown as India's Motorcycle of the Year is no mean feat. In order to win this title, a bike must prove its mettle in the extremely lucrative motorcycle market in India, not just in terms of sales figures, but the way it rides and performs as a whole. Judged by a panel of some of the most experienced automotive journalists in the country, the award is given during the prestigious Indian Automotive Awards ceremony.

For 2021, the Indian Motorcycle Of The Year (IMOTY) was given to the Royal Enfield Meteor 350. This classic-styled cruiser proved its might against seven other contenders which consist of the Bajaj Dominar 250, Hero Glamour 125, Hero Passion Pro, Hero Xtreme 160R, Honda Hornet 2.0, Husqvarna Svartpilen 250, and the KTM 390 Adventure. Sharing the podium with the Royal Enfield Meteor 350 is the KTM 390 Adventure in second place, and the Hero Xtreme 160R.

It's interesting to note, that out of all the contenders in the running for IMOTY 2021, only the Royal Enfield Meteor 350 boasts retro-modern styling. As it would turn out, classic-style motorcycles tend to be extremely popular all across the globe, thanks to their timeless aesthetics. The fact that the Meteor bagged the crown is rather impressive, especially given the fact that the bike just made its debut in November, 2020.

The Royal Enfield Meteor 350 trundles humbly along with its 349cc single-cylinder engine. Equipped with a five-speed transmission, this cruiser churns out around 20 horsepower on the business end. It comes with Royal Enfield's newest tripper navigation feature which is also found in the Royal Enfield Himalayan. It's also interesting to note that Royal Enfield is expected to switch the Classic 350 line over to the Meteor platform. Does this mean we can expect more variants of the Meteor 350 to roll out in the near future?

Could Future Triumphs Be Powered By A Bajaj Engine?