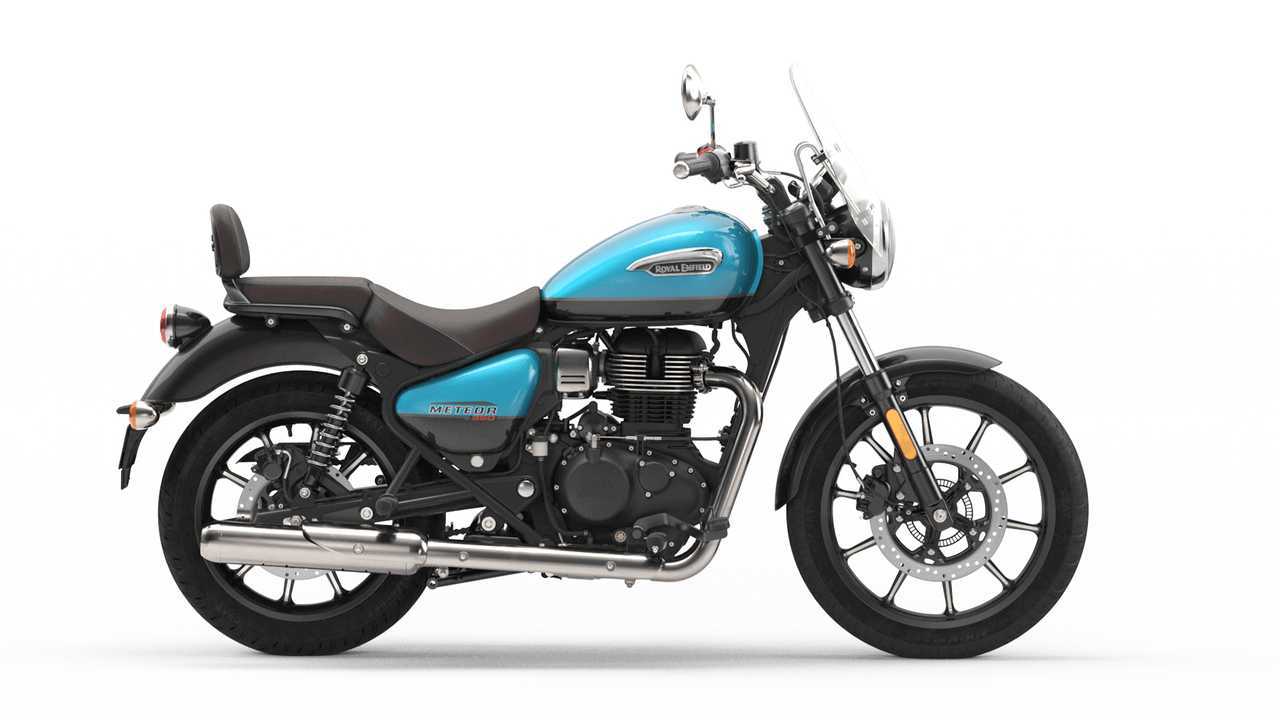 Things are getting heated in India’s retro-modern 350cc segment. While that’s not any kind of official designation—not yet, at least—it seems a reasonably apt description of the Honda H’Ness CB350 vs. Royal Enfield Meteor 350 face-off that’s currently underway.

Honda’s H’Ness CB350 launched in India at the end of October, 2020. Earlier in February, Honda Motorcycle and Scooter India proudly announced that it had already sold 10,000 units of the neo-classic thumper. Meanwhile, over at Enfield, the company pre-sold an astonishing 8,000 units in the two weeks after opening preorders. That’s a whole lot of shiny 350cc machines sparking all those new bike feels in a slew of patiently-waiting customers!

Still, that was November, 2020, and we’re writing this in February, 2021. Has the Meteor 350 been able to maintain its momentum? Did Honda inadvertently do Enfield a favor by jacking up the price of the CB350 at the beginning of 2021?

It doesn’t seem like anyone specifically polled Meteor 350 buyers in January, 2021 about their feelings on its Team Red competitor. However, it is interesting to note that Enfield sold a total of 5,073 Meteor 350s in its home market in that month alone. That’s half of Honda’s total units sold since launch, only Enfield sold them in a single month. I’d think Enfield would be pretty happy with numbers like that, wouldn’t you?

There’s more good news if you’re Royal Enfield, too. Reporting on its January sales numbers, Enfield found that it experienced 5 percent year-on-year growth over sales in 2020. Considering that January, 2020 was still pre-global-pandemic times, that makes it even more impressive. Overall sales in January, 2021 were 68,887 units, as compared to 63,520 sold for the same time period in 2020.

As usual, most of Enfield’s sales were in the domestic market, but it’s working in 2021 to increase its exports, as well. That’s another area where the company showed impressive growth in January. Back in January, 2020, it sold 2,228 total bikes. However, as of January, 2021, it doubled that number and sold 4,515 bikes instead. Sounds like a good way to ring in the new year to us.