A retro-styled roadster with loads of grunt.

In 2019, Chinese motorcycle manufacturer, CFMoto first set foot in the Malaysian market with a pair of 250-class motorcycles. The 250 NK and its full-faired sibling, the 250SR were the first entrants into Malaysia. The bigger and more capable 400 NK and 650 NK soon followed after. This time round, KTNS Holdings, the company responsible for distributing CFMoto's motorcycles in Malaysia, has dropped hints that it will soon be importing the 700CL-X.

The 700CL-X is CFMoto's interpretation of a neo-retro street bike. Meant to go up against the likes of the Yamaha XSR700 and perhaps even the Ducati Scrambler, the CFMoto 700CL-X is by far the most technologically advanced motorcycle to roll out of the company's assembly line. Equipped with a 693cc parallel-twin engine, this bike is rated at an impressive 73 horsepower. As is the case with all of CFMoto's engines, the engine comes equipped with a Bosch EFI system, ensuring its reliability and longevity.

Aside from the engine, the bike gets adjustable 41mm inverted forks, and a rebound and preload-adjustable rear monoshock. Both front and rear suspension components have been developed by KYB. Braking duties are handled by a single J.Juan disc brake up front with a similar single disc set up for the rear. ABS comes standard on both ends. On the tech side, the 700CL-X comes with an LCD instrument pod. It features a very sleek design that incorporates a touch of retro-styling while remaining functional and easy to read. The bike boasts high-end features such as self-cancelling turn signals and cruise control.

In other markets such as the Philippines and Australia, the CFMoto 700CL-X is available in two color options—Twilight Blue and Coal Grey. There is no word yet as to the pricing of this bike for the Malaysian market. However, if CFMoto were to adopt a similar pricing structure as that of other markets, we could be looking at a price tag of around RM32,000, or $7,900 USD. 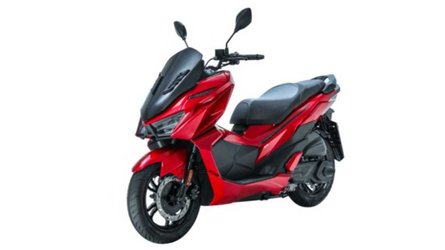 The SYM Jet X Is A Sharp Urban Maxi-Scooter 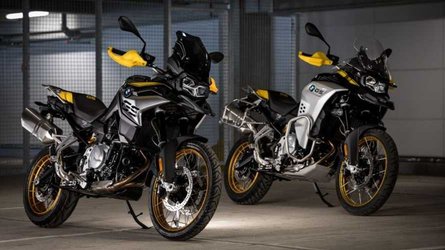