Have you been waiting for these practical and stylish electric two-wheelers?

Earth Energy recently unveiled their lineup of electric two-wheelers which were set to debut in the Indian market. Consisting of two motorcycles and one scooter, Earth Energy's model lineup consisted of both sporty and practical offerings to a market that has already begun accepting electric motorcycles as a mainstream means of transportation.

In line with this, Earth Energy has announced that it has opened pre-bookings for its entire range of electric two-wheelers. For starters, the Glyde Plus, the company's entry into the electric scooter segment, has been pegged at Rs 92,000, or the equivalent of $1,271 USD. For those of you who are keen on acquiring this new electric scooter, Earth Energy has set the token amount to just Rs. 1,000, or $14 USD. The Glyde Plus is equipped with an electric motor which produces 2.4 kW of power. This propels the little scooter to a top speed of 60 kilometers per hour. On top of this, the Glyde Plus boasts an impressive 100 kilometer range.

Both the Evolve Z and R offer a claimed range of 100 kilometers, with the Evolve Z priced at Rs. 1,30,000 or $1,796 USD, and the Evolve R at Rs. 1,42,000, or $1,962 USD. To sweeten the deal, Earth Energy is also offering an early-bird promotion. This includes year-long access to free charging at any Earth Energy dealership. Additionally, buyers can avail of an Rs. 2,000 discount as well as a bunch of accessories such as helmets and crash guards.

In Case You MIssed It: 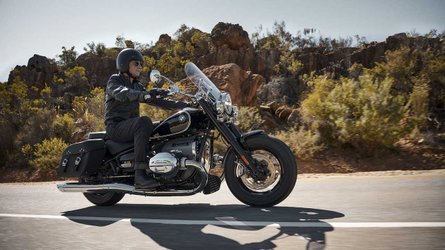 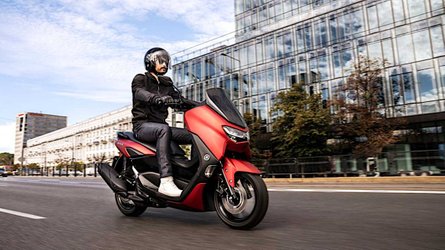