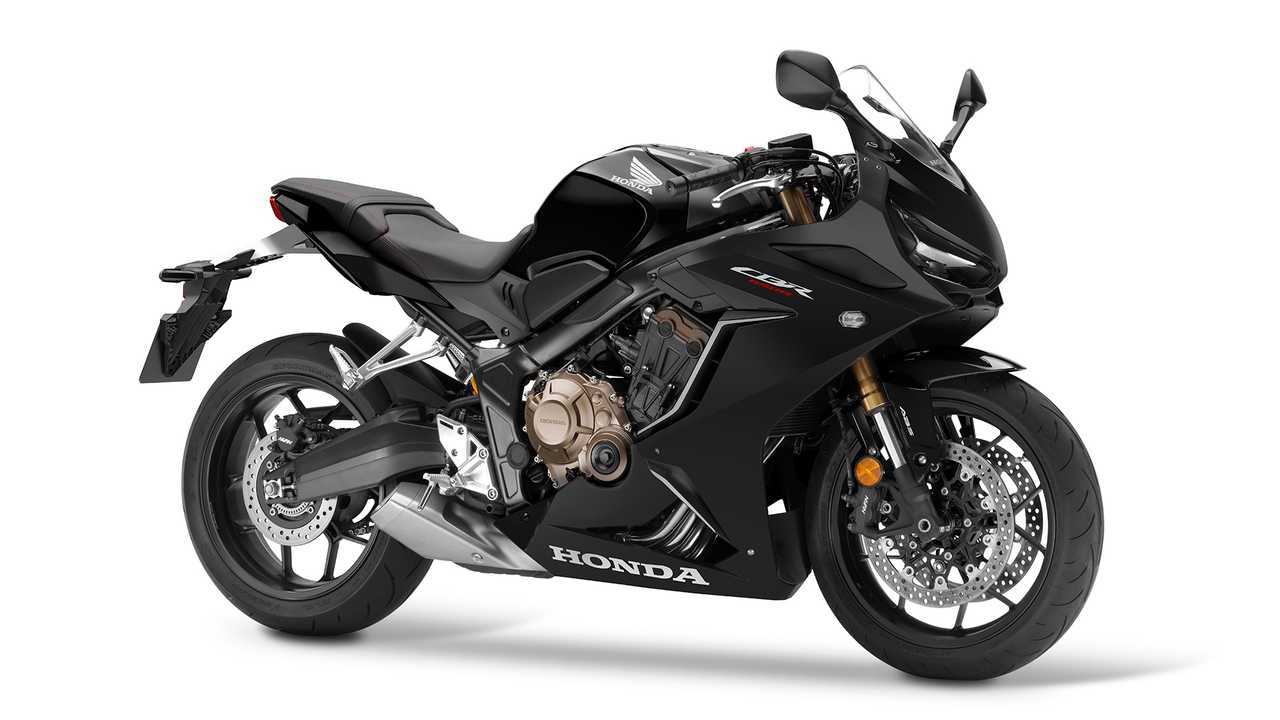 When it comes to sportbikes, few machines tick the box like a good old inline-four powered supersport does. Now while not exactly the textbook definition of a supersport, the Honda CBR650R definitely sounds the part, while being comfortable and tractable enough to be ridden on the daily. Having said that Honda Motorcycle and Scooter India is gearing up for the launch of the 2021 Honda CBR650R which, you guessed it, is now BS6-compliant.

The Honda CBR650R, despite being a rather expensive bike in the Indian market at around the Rs. 8.5 lakh ($11,738 USD) mark, serves as Big Red's entry level inline-four powered sportbike. Featuring the same 649cc four banger as its naked sibling, the CB650R, this engine is rated at 94 horsepower, making it among the most powerful bikes in the 650 class. Slight changes to the mapping of the ECU have also been added. Additionally, when put side by side with its lower-displacement sibling, the CBR500R, some glaring differences which really make the CBR650R standout become apparent.

For starters, the CBR650R looks more like its bigger sibling the CBR1000RR-R, thanks to its aggressive fascia and four header pipes peeking out of the bottom fairing. On top of this, it comes equipped with beefy 41mm inverted forks which feature Showa's separate function dampening system. Other features include the addition of a USB Type-C charger for your mobile devices—a welcome feature for folks looking to take this sportbike on long haul trips.

As far as competition goes, on paper, the CBR650R plays against the likes of the Kawasaki Ninja 650, Yamaha MT-07, and other sportbikes and naked bikes of this category. However, given its price tag, the bike now sits at the same table as the likes of the Kawasaki Z900 and the Triumph Street Triple R—a table wherein it undoubtedly finds itself outgunned in the performance game.