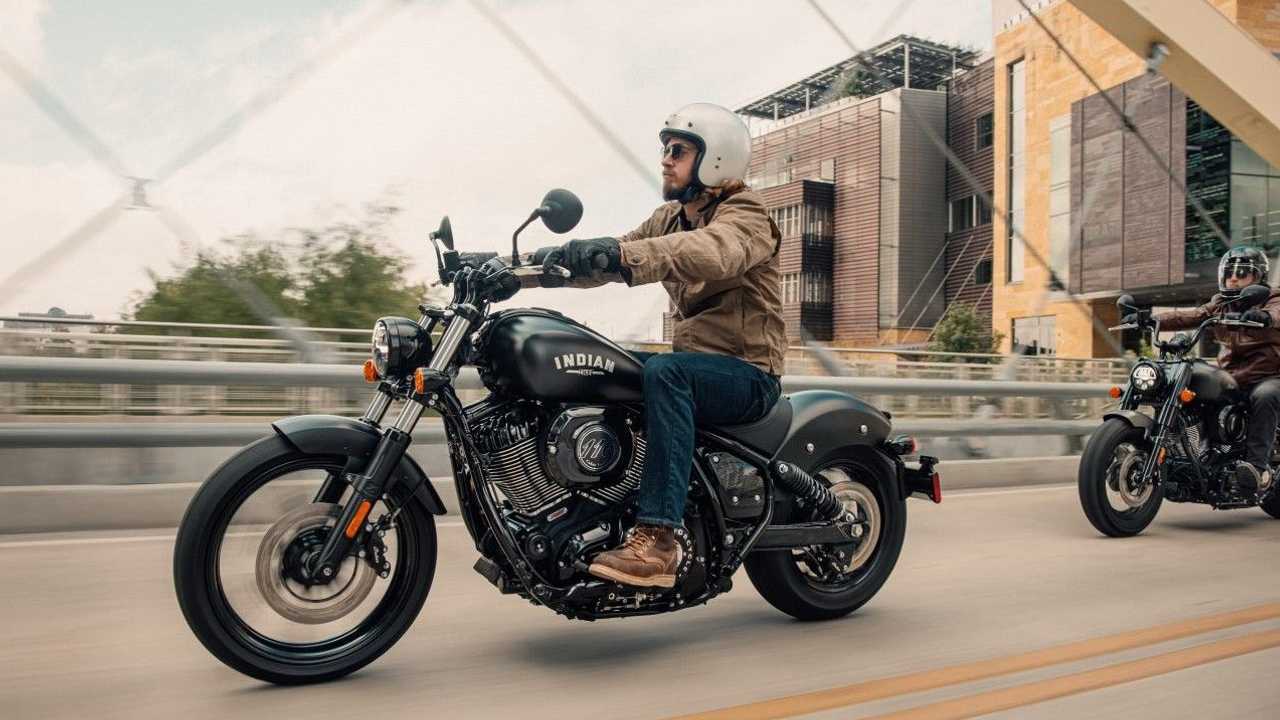 A new Indian in India which isn't made in India.

The latest news in the motorcycle industry in India comes to us in the form of the launch of an iconic American cruiser. The Indian Chief, new for 2021, was unveiled in the global market just recently, and comes with a range of notable updates that make it even more badass than before. Let's take a look at the new Indian soon to be available in India, but isn't made in India.

Expected to begin deliveries in the second quarter of this year, the new Indian Chief will come in three variants: Dark Horse, Bobber Dark Horse, and the Super Chief Limited. The entire Chief range features classic American cruiser styling that rivals that of Harley-Davidson's machines.  As is the case with bikes of this category, the Chief features extremely relaxed ergonomics highlighted by its laid back seating position and forward controls.

Equally as impressive as this bike's heritage is its massive 1,890cc V-twin motor. Mated to a six-speed transmission, this engine pumps out gobs of torque, making the Chief an effortless highway cruiser capable of covering miles on end. On top of this impressive mill comes a few creature comforts that make the Indian Chief a livable daily companion. For starters, it comes standard with cruise control, three riding modes, keyless ignition, and a USB socket for charging your mobile devices. Additionally, the new Indian Chief has been fitted with a 4-inch full color TFT touch screen display which features navigation as standard.

As expected, the Indian Chief, in all its three variants will come into India as Completely Built Units (CBU). As such, the prices of these bikes are pretty steep. The Indian Chief Dark Horse is expected to sell at a sticker price of Rs 22 lakh, or the equivalent of $30,247 USD. The prices do go up as you advance in the model range. That said, we'll have to wait for Indian to release the official pricing of the Chief range for the Indian market.

Bristol Rolls Out Bobber 650 In The Philippines