Can The SYM GPX Drone 150 Rival The Yamaha NMAX? 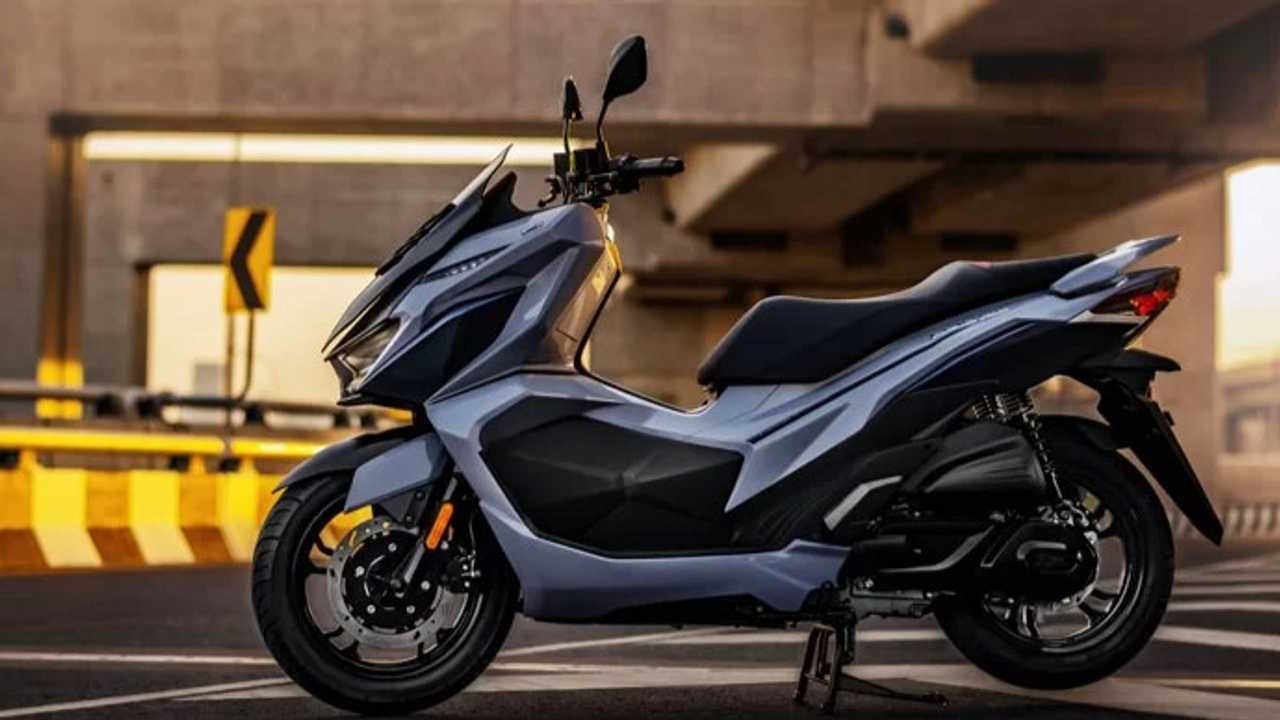 A collaboration between two industry giants in the region.

The maxi-scooter segment in Asia has put a spin on what once used to be one of the simplest, most bare bones means of motorized two-wheeled transportation. What used to be essentially an engine, two wheels, and an automatic transmission devoid of any creature comforts, is now a long distance capable scooter loaded with tech and creature comforts.

In the Asian market, as well as some parts of Europe, the entry level maxi-scooter segment is dominated by the Yamaha NMAX. Employing a simple yet effective design, the NMAX is a blend of comfort, style, and practicality. However, it would appear that there’s a new player in town. A collaboration between Taiwanese motorcycle manufacturer, SYM, and Thai motorcycle builders GPX, the SYM GPX Drone 150 looks to make its presence felt in the entry-level maxi scooter segment. In fact, the Drone 150 has its sights set directly on the Yamaha NMAX and the Honda ADV 150.

So, what exactly can we find in the SYM GPX Drone 150? Well, for starters, it comes equipped with a rather impressive powertrain. SYM is known the world over for their scooters. In fact, the production of modern Lambretta scooters has been outsourced to SYM. That said, the Taiwanese company has fitted the Drone 150 with a 149.6cc single cylinder, two-valve engine which features EFI, liquid cooling, and a CVT transmission. Given this scooter’s specs, we can expect it to churn out around 15 horsepower—similar to its Japanese counterparts.

As far as underpinnings are concerned, the Drone 150’s equipment is rather commonplace. Consisting of standard telescopic forks up front, and a preload adjustable mono-shock out back, this scoot is likely to be a comfortable and compliant ride around the metro. Safety is kept in check by way of disc brakes front and rear, as well as a combi-braking system. The SYM GPX Drone, upon debuting in the Thai market, comes with a sticker price of just THB 65,900, or roughly $1,200 USD.

The Honda ADV 150 Is Coming To Malaysia This Year