The Honda ADV 150 Is Coming To Malaysia This Year 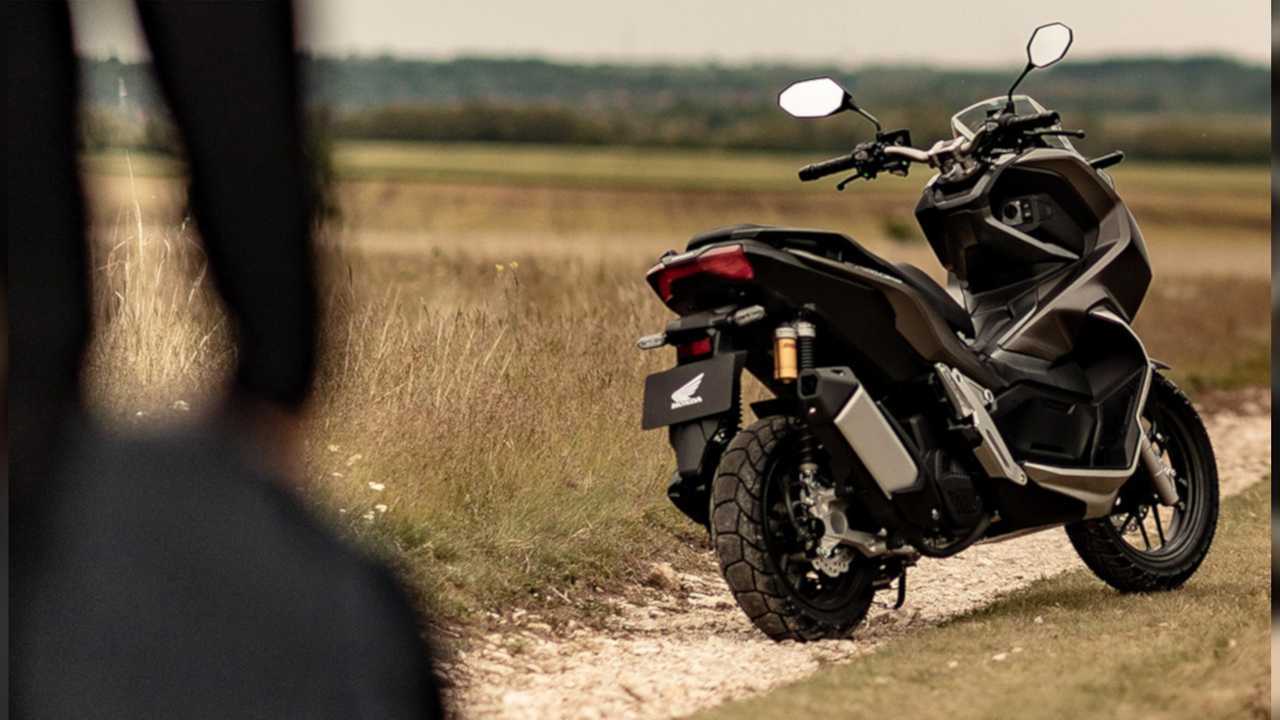 This scooter will surely make for a favorite all-rounder in the market.

It would appear that Malaysia is the latest country to get the hotshot Honda ADV 150 adventure scooter. Having been launched in various Asian markets, and even in the U.S. last year, the ADV 150 is Honda's first scooter of this displacement to be marketed as a global model. That said, the Honda ADV 150 is expected to begin rolling off Malaysian showroom floors within the year.

Now, as far as pricing is concerned, Honda has yet to announce the official pricing for the ADV 150 in the Malaysian market. However, they have already opened bookings for the scooter at a deposit of RM 500, or the equivalent of $125 USD. That said, the actual price of the ADV 150 is expected to fall in the RM 15,000 range, or around $3,700 USD. Unlike other scooters on offer in the Malaysian market, the Honda ADV 150 would differentiate itself strongly thanks to its light off-road capability. Honda, after all, designed this machine as a dual sport scooter.

Already seeing tremendous success in other markets such as the Philippines and Indonesia, the Honda ADV 150 will likely be offered in two different variants when it launches in Malaysia: ABS and CBS (Combi Brake System). Another thing that makes the ADV 150 pretty awesome is its styling. Drawing heavy design inspiration from its bigger sibling, the Honda X-ADV, the ADV 150 undoubtedly looks and feels premium. It comes equipped with full LED lighting, daytime running lights, an LCD instrument panel, an adjustable windshield, and keyless ignition.

Performance is drawn from a 149.4cc SOHC engine equipped with liquid cooling and Honda's PGM-Fi fuel injection technology and eSP+. It makes use of a standard CVT transmission to transfer around 14 horsepower to the back wheel.