The Ducati Multistrada V4 Storms Into The Philippine Market 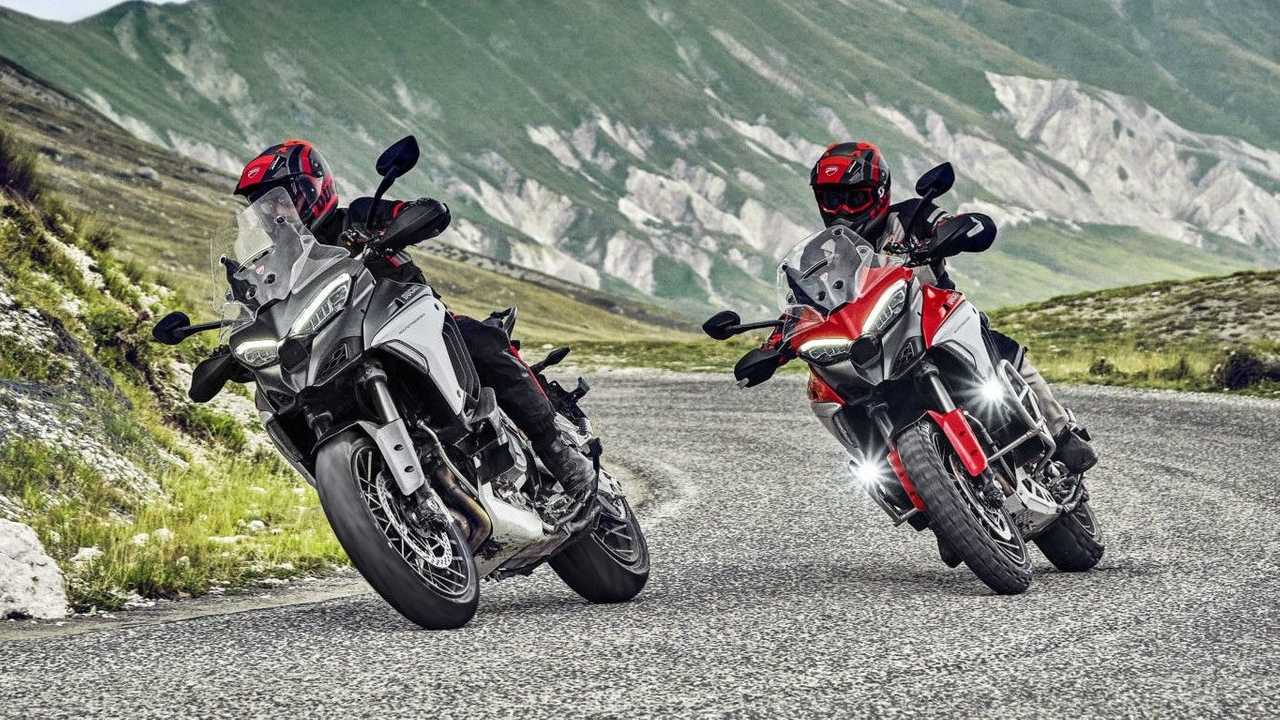 Only ten units will be made initially available.

Adventure bikes are pretty big in the Philippines. Whether for cross country rides, or even daily commuting, you're bound to see at least one adventure bike traversing the country's vast expanse of highways at any given time. As a result, many big bike enthusiasts see themselves flocking towards these versatile and capable machines. In the local market, bikes like the BMW R 1250 GS and the Ducati Multistrada are seated at the ADV throne.

With the ever growing crop of adventure bikes in the market, enthusiasts with a cash to burn will be glad to know that Ducati has launched the Multistrada V4 in the local market. Despite being an already more than capable machine, Ducati wasted no time in updating the Multistrada 1260 into something even better. With this, we now have the most technologically advanced Multistrada to ever roll out of the House of Borgo Panigale. So, what exactly sets the new Multi apart? Well for starters, it gets a whole new engine. Doing away with Ducati's iconic Desmodromic valves, the new 1,158cc engine has even longer service intervals and reliability.

Specifically, you no longer need to take it in for valve servicing every 20,000 kilometers. Instead, valve adjustments are recommended once the odometer hits the 60,000 mark. Additionally, the oil change interval for this bike has been stretched to an impressive 15,000 kilometers. All that while churning out a respectable 170 ponies. Engine performance aside, the new Multistrada V4 has also been outfitted with tons of tech.

Diving right into it, the new bike gets an inertial measurement unit (IMU) that controls onboard electronics such as cornering ABS, wheelie control, traction control. The new Multistrada even cornering LED headlights and Vehicle Hold Control (VHC)—similar to what we find on lots of cars these days. Lastly, it comes equipped with semi-active Ducati Skyhook Suspension which works with the IMU by adjusting suspension settings depending on the terrain.

Ducati Philippines has announced that it will be bringing in a first batch of Multistrada V4s consisting of ten units. The first batch, which doesn't come with radar cruise control, has been pegged at PHP1,710,000, or the equivalent of $35,000 USD. On the other hand, we can expect the range topping radar-equipped bike to arrive in a couple of months. It will subsequently come with a sticker price of PHP 1,920,000, or $40,000 USD.

Honda Has Updated The TMX 125 Alpha In The Philippines