Will The Zongshen Cyclone 400 Make It To The Philippines? 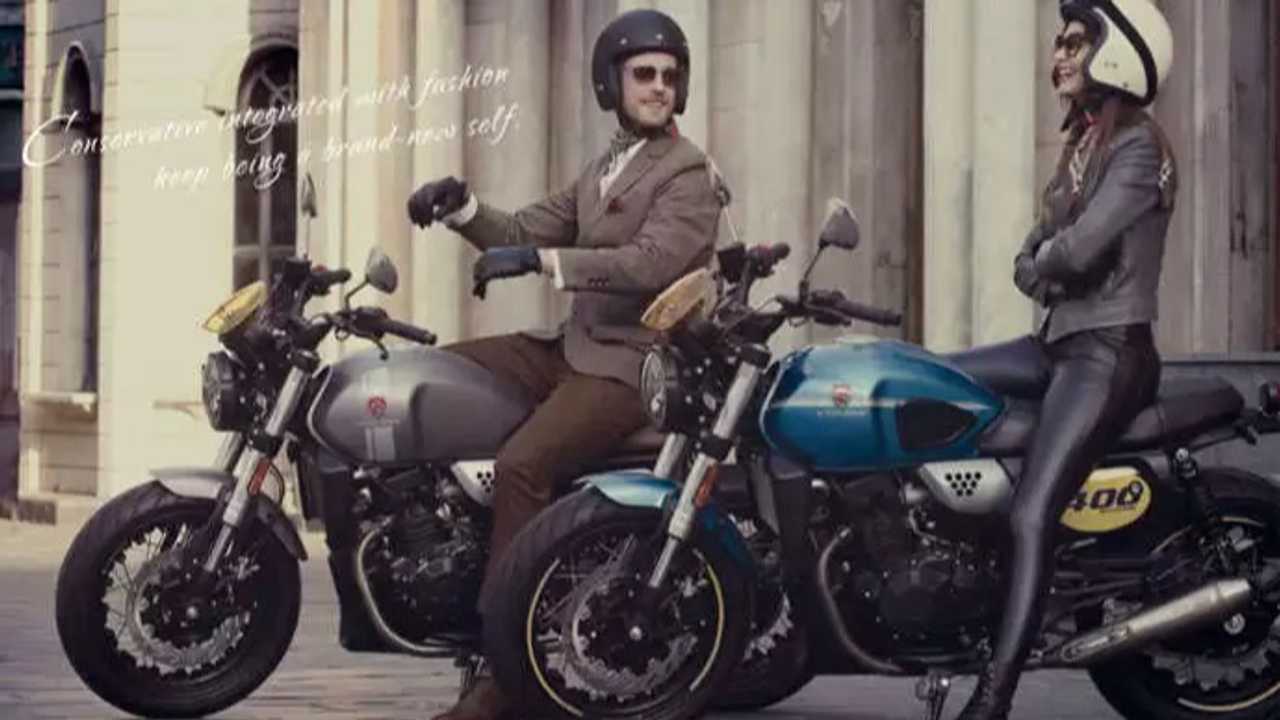 It could be rebranded under the RUSI name.

Over the past few years, companies like Benelli and CFMoto have brought the two-wheeled highway legal experience to a greater number of riders, thanks to their affordable motorcycles bearing displacements of 400cc and above. For those not in the know, 400cc is the minimum allowable displacement for a motorcycle to be granted entry into the freeways.

Now granted, CFMoto and Benelli have years of R&D and expertise to churn out respectable motorcycles. After all, these companies wouldn't have a significant global presence if their products couldn't speak for themselves. For reference, Benelli is available across Asia and Europe, and the Chinese-owned Italian brand just recently set up shop in the U.S. market. Meanwhile, CFMoto has enjoyed decades of success in Asia, Australia, and parts of Europe. That being said, there are quite a number of other Chinese manufacturers that are still trying to expand their reach in foreign markets.

RUSI, an importer of low-cost motorcycles in the Philippines is known for importing Chinese-made motorcycles and rebranding them under the RUSI name. Employing a simple, neighborhood style business model, RUSI's motorcycles are among the cheapest you can buy in the market, with some models priced as low as PHP 30,000, or the equivalent of just $600 USD. That being said it's understandable that their motorcycles aren't exactly hallmarks of reliability and longevity—but that's a topic for another day.

What's interesting is the fact that RUSI could be expanding its repertoire to include a highway legal motorcycle in the form of the Zongshen Cyclone 400. Now, Zongshen has been in the motorcycle game for around 30 years now, producing motorcycles in China, as well as exporting them to other markets and subsequently having them rebranded under different names. What we know so far is that it comes equipped with a 400cc parallel twin engine. Interestingly, the engine features liquid cooling, electronic fuel injection, and a six-speed gearbox. Pumping out around 42 horsepower, its performance figures closely resemble that of the CFMoto 400 NK.

With the launch of several new Chinese-made big bikes in the Philippine market, it would appear that now is the best time for RUSI to step up their game in terms of product offerings. Just two weeks ago, Motorstar launched the Voge 500R. Similarly, the Bristol Veloce 500 has already begun sales in the market.

Made In China, Is It Really That Bad?: