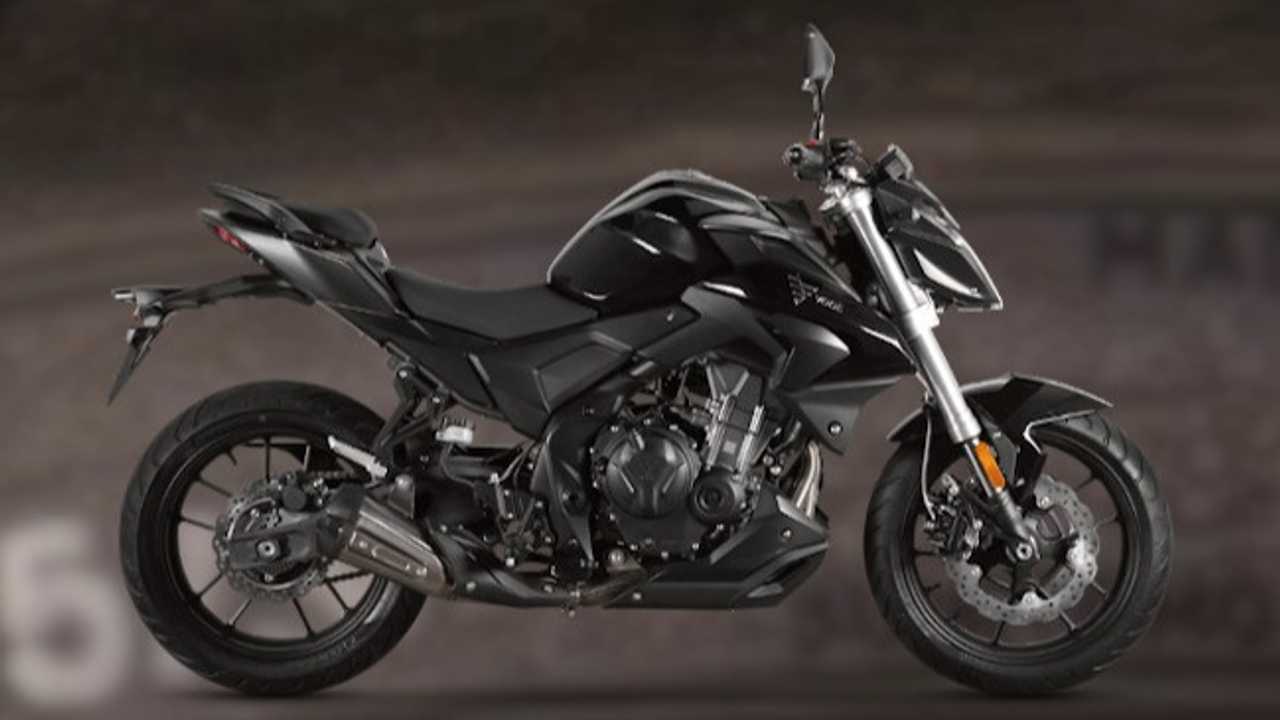 Another contender in the growing big bike segment.

In the Philippines, motorcycles with displacements exceeding that of 400cc are held with high regard due to the fact that they are bestowed the privilege of accessing the freeways, or expressways as they're colloquially referred to. Referred to as big bikes, machines of this caliber can usually be seen cruising the highways on weekend mornings, as most of the folks who own big bikes in the Philippines ride as a hobby.

That being said, the sudden increase in vehicular traffic, especially in the metro has seen car drivers gradually make the shift to two wheels. Naturally, a good number of car drivers—myself included—have turned to big bikes as their daily means of transportation to and within the city. With that, a number of new players in the big bike segment have popped up. At present, CFMoto leads the pack with their hotshot 400 NK. Other newcomers like Benelli and Bristol are also beginning to make their presence felt in the market. However, another contender has popped up from an unsuspecting manufacturer.

Eastworld Motor distributes a brand called Motorstar in the Philippines. Now Motorstars are extremely affordable bikes meant for the daily commuter with practicality and affordability in mind. It would appear that the company is seeking to elevate its repertoire of bikes with the new Voge 500R—a big bike with a 471cc parallel engine made by Chinese manufacturer, Loncin. Going into more detail, the Voge 500R, whose engine bears an uncanny mechanical resemblance to the Honda CB500 line of bikes, churns out a peppy 47 horsepower. The best part? The bike is for sale for just Php 250,000, or the equivalent of $5,000 USD.

Now, I know what you're thinking, $5,000 for a bike that's made in China? How long is it going to last? Is it reliable? Well, on paper, the Voge 500R should be reliable as it features a number of major components from reputable manufacturers. For instance, it comes equipped with KYB 41mm inverted forks. It comes equipped with ABS-equipped Nissin dual front and single rear disc brakes, and it comes standard with Pirelli tires.  Granted, of course, the proof of the pudding is in the eating. That being said, I can't say for certain just how well this bike will perform, given that no real world reviews have yet to be made.

I guess only time will tell just how well put together the Voge 500R really is. However, if the trend of China-made motorcycles is to be followed, chances are the Voge 500R will do pretty well, as bikes from CFMoto, Benelli, and other Chinese manufacturers seem to be proving themselves worthy of playing in the global market these past few years.