The Bristol Veloce 500 Makes Its Debut In The Philippine Market 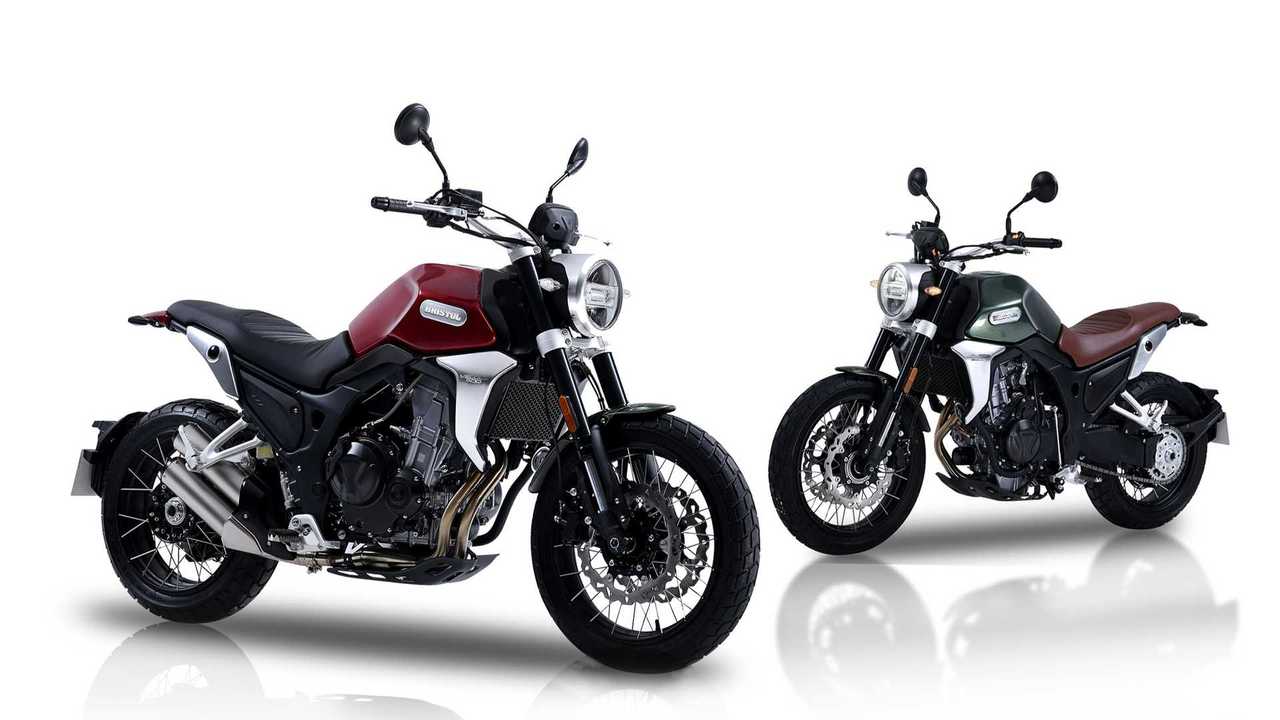 It goes without saying that motorcycle riders of today are spoiled for choice. With mainstream manufacturers rolling out new models of all displacements, and new players in the market with their extremely attractive price points, a quality and dependable motorcycle suited to any rider can be easily found.

In the Philippines, the 400cc-plus segment simply referred to as big bikes, has increased in popularity largely in part due to the number of new players who have priced their machines extremely competitively, and adorned them with premium features. One of the more notable ones would be Bristol Motorcycles, with their range of classic styled machines. Finding its roots in a British company known previously as Herald Motorcycles, Bristol entered the Philippine market a couple of years ago, and found considerable success with their Classic 400i range of cafe racers. Their range of motorcycles are manufactured in China.

Now, the company has stepped up its game with the Veloce 500. Equipped with a 471cc parallel twin which bears an uncanny resemblance to Honda’s 500cc class engine found in the CB500 range, the Bristol Venturi 500 is rated for around 45 horsepower by way of double overhead cams. In terms of design, the Veloce considers itself a scrambler thanks to its long travel suspension and dual purpose tires. The bike comes standard with dual front disc brakes, and a single rear disc equipped with ABS. KYB takes care of suspension duties for this bike, and Pirelli dual sport tires wrap the wire-spoked wheels  providing an aggressive and rugged aesthetic.

Priced at PHP 348,000, or the equivalent of around $7,000 USD, the Bristol Veloce 500 is pretty pricey given the fact that it isn’t exactly from a top-tier manufacturer. Nonetheless, Chinese made motorcycles such as machines from CFMoto and Benelli have pretty much proven their reliability and quality over the past few years. Perhaps, Bristol will too in the near future.