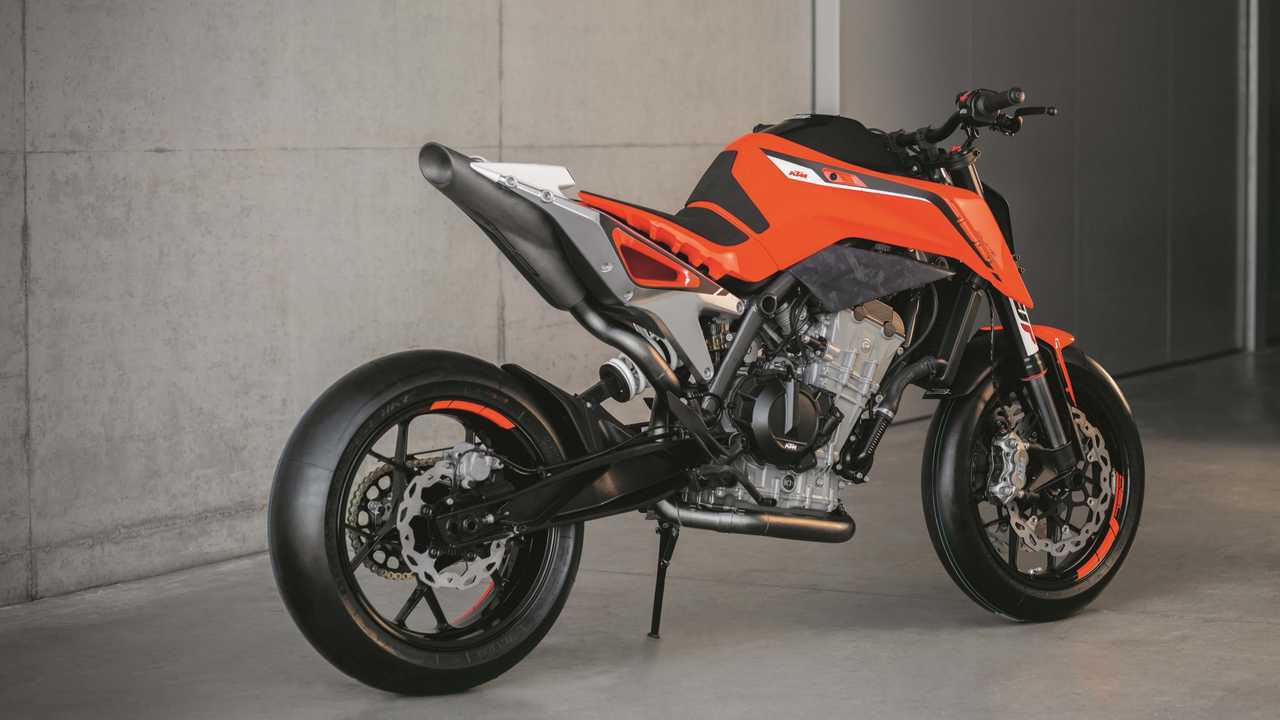 More news about the upcoming 490s has surfaced.

Rumors of KTM rolling out a new lightweight parallel twin engined range of street bikes have been circulating for some time now. For the past couple of years, their hotshot 390 Duke has received massive global acclaim, as well as the RC 390, and more recently the 390 Adventure, likewise received generally positive feedback. This is largely in part due to the 390 range of motorcycles' affordable price point and impressive performance.

With this, KTM has taken the entry level big bike segment a notch higher by confirming the development of the 490 platform. Powered by a 500cc parallel twin engine, the 490 range of bikes will likely slot themselves right in between the 390 singles and the 790 twins. News from KTM confirms that development of the 490 series of engines is currently ongoing and will be 100-percent developed in Pune, India, at Bajaj's R&D center. For those not in the know, KTM is partly owned by Bajaj—in fact, the Indian motorcycle manufacturer owns 47.97% of KTM AG.

The exact specifications of the new 500cc parallel twin have yet to be confirmed. Reports suggest, however, that it will likely have the same configuration as that of the 790 bikes. Does that mean we could soon have a 490 Duke with a 75-degree crankshaft? It is also speculated that the new 490 bikes will be equipped with premium features and be targeted towards riders seeking an upgrade from their 390 machines.

As far as the actual production of the engines is concerned, there's a possibility that once Bajaj has completed the R&D, manufacturing will subsequently be outsourced to KTM's chinese partner, CFMoto. At present, CFMoto manufactures KTMs for various markets across Asia. The Chinese company has also acquired the rights to KTM's LC8 799cc parallel twin engine, as well as the 990cc V-twin found in the first generation of Super Dukes.