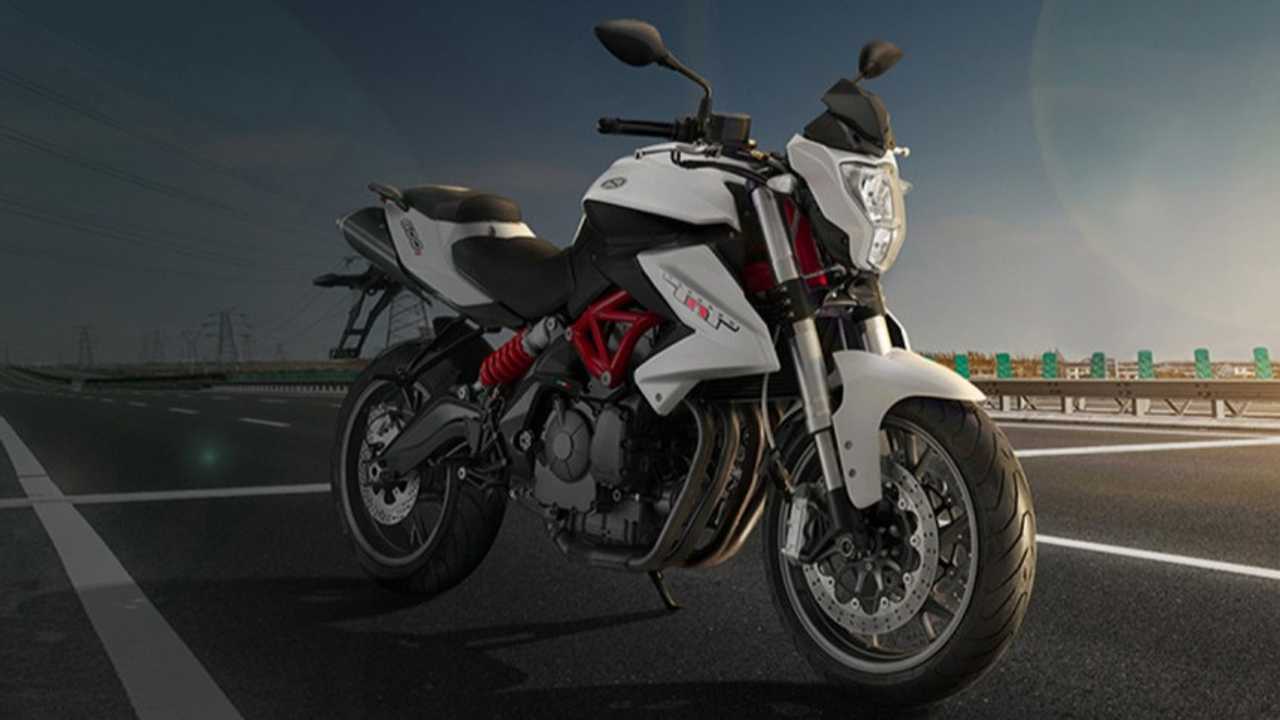 It's the cheapest inline-four motorcycle in the local market.

Benelli has been stirring the pot quite a bit in the Philippine market. Motorcycles above 400cc have been gaining popularity in the Philippines over the past few years, as several manufacturers began offering bikes like these for more competitive prices. Colloquially referred to as big bikes, the whole above 400cc superiority complex stems from the strange and undoubtedly outdated rule that bans all sub-400cc motorcycles from using the freeways. This has lead to several manufacturers to exploit a loophole much to the customers' favor. For example, KTM has registered the entire 390 range of bikes as 400cc in Philippine parlance, as far back as 2013.

Before I digress any further, as this could be a topic for a different story all together, motorcycle enthusiasts in the Philippines will undoubtedly be delighted to know that a new player coming from Benelli is presenting itself as a strong contended in the rapidly growing big bike segment. The Benelli TNT600i is sure to get a lot of hype, what with Filipinos having a rather strong fondness for anything inline-four with two wheels. To top it all off, the TNT600i is by far the cheapest freeway-legal, inline-four motorcycle (sorry ZX-25R, you're not freeway-legal) to enter Philippine shores.

The price? PhP438,000, which roughly translates to around $8,500 USD.  Available through Benelli's local dealerships, we can expect to see this not-so-middleweight inline-four plying the streets in the hundreds, should supply be able to keep up with demand. Claiming power figures of 80 horsepower and 40 ft-lbs of torque, the TNT600i's closest rival in terms of performance is Honda's CB650R Neo Sports Cafe bike. However, given the fact that the CB650R's supply is extremely limited in the Philippines, as well as the fact that its nearly PhP 100,000 dearer, chances are, enthusiasts eager for that inline-four experience will lean towards the Italian, but Chinese-made Benelli.

Some features of the new TNT600i include a premium upside down fork, a preload adjustable monoshock, as well as twin 320mm discs upfront and a single 260mm disc outback, ABS equipped of course. As is the rage with all new bikes these days, the TNT600i doesn't miss out on a swanky full color TFT screen with what appears to be a 360 kilometer per hour top speed (no chance it'll get anywhere close to that, though).

Perhaps its most glaring weakness would have to be its weight. Tipping the scales at nearly 500 lbs (490.6, to be exact), the TNT600i is by no means a featherweight. To add to this, Filipinos are more commonly built on the smaller and more featherweight side of things, so the chances of the TNT600i being a confidence-inspiring machine, especially for beginners, is rather slim. To put it into context, the Kawasaki Z1000, a popular big bike in the Philippines comes in at 486 lbs, even lighter than the 600cc naked bike.

What Is Benelli, Anyway?: