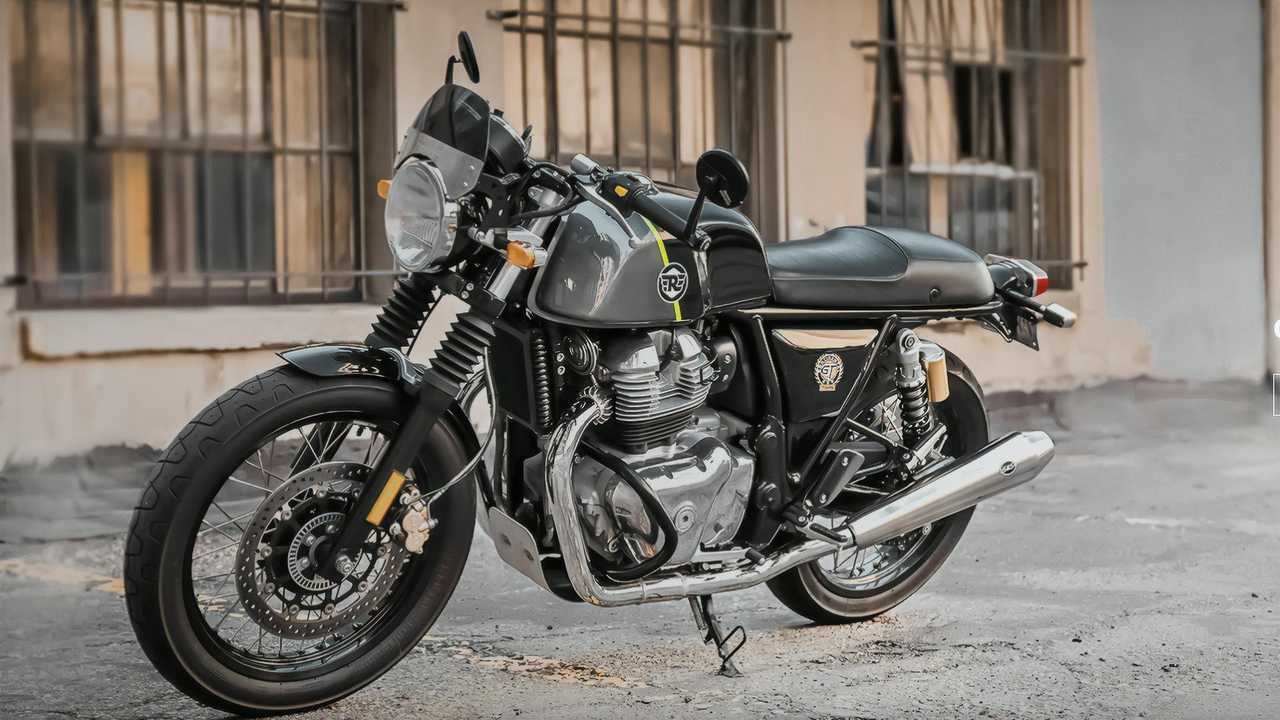 We may only be a handful of days into 2021, but for Royal Enfield it's already shaping up to be the year of the Tripper. First announced for the Meteor 350, the updated Royal Enfield Himalayan was recently spotted with a shiny new Tripper navigation unit as well. From the latest spy shots of the updated 650 Twins, it appears likely they’re getting on board with Tripper as a 2021 update, too.

For those unfamiliar, Royal Enfield’s Tripper navigation system consists of a pod unit on the dash that communicates with a smartphone app via Bluetooth. You tell it where you want to go in the app, and it displays turn-by-turn instructions in the pod. The app caches your directions for the trip so that even if you lose cell signal, you’re still able to get where you planned to go without navigational disruptions.

Ever since the 650 Twins were introduced, they’ve been leading the charge for the Enfield brand in the world outside India. According to recent spy shots obtained on the road in Chennai and first published by Rushlane, major cosmetic changes aren’t the order of the day for 2021. Tripper navigation is currently the most significant expected update.

Of course, that’s not to say that new colors or other small cosmetic tweaks might not be seen in the production models once they launch. What these spy shots tell us is that Enfield isn’t planning to change much for 2021, and why should they? The formula clearly seems to be working for them at the moment, so any OEM’s goal at this point would likely be refinement, not a major facelift or serious engine alterations.

Are you intrigued by the Tripper navigation system? Do you look forward to trying it for yourself, or are you completely content with a different way of navigating while you’re out on your bike?

Here's What Royal Enfield's 650 Cruiser Will Probably Look Like