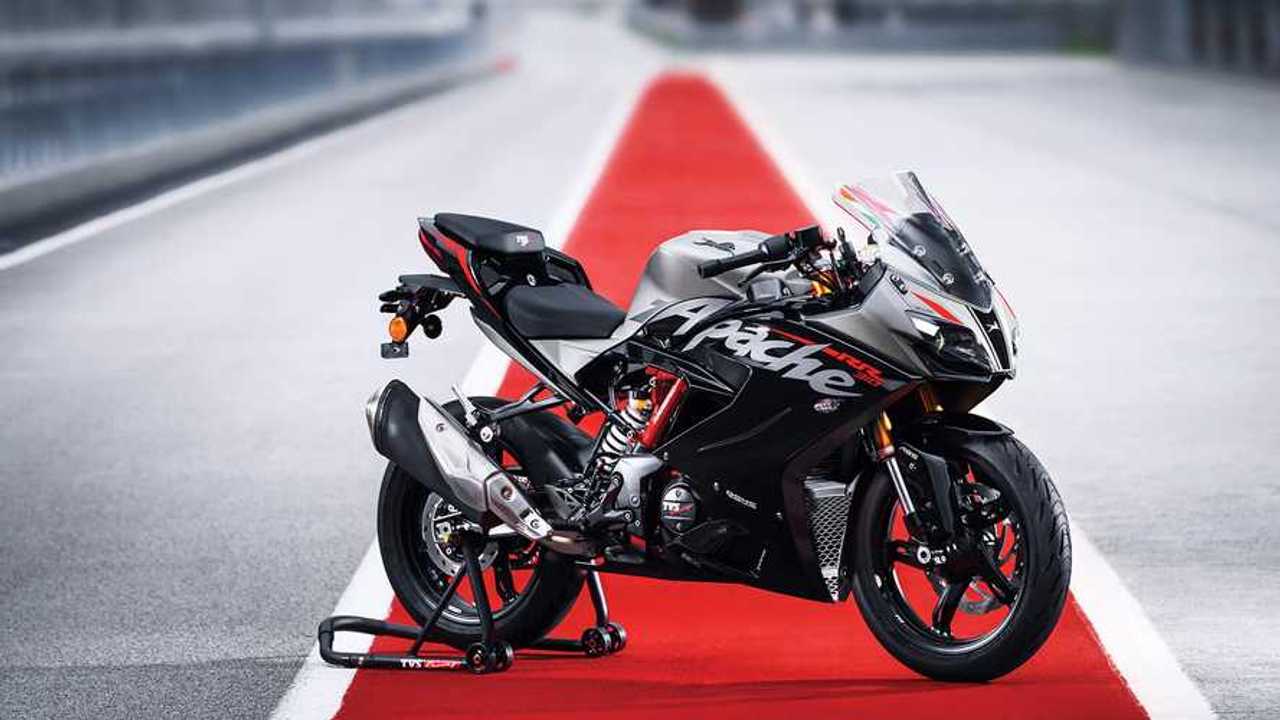 Here's a fun fact: India is the largest motorcycle market in the world. Yes, that's right. The country has relied on motorcycles as a staple means of transportation for decades now, and as it would appear, India has its own ecosystem of motorcycles consisting of some models the rest of the world misses out on.

Unlike its western counterparts who see motorcycles as luxuries, India, as well as other developing Asian countries use motorcycles on a daily basis for everything ranging from transportation, to food deliveries, and you guessed it, leisure and recreation. Hence, an extremely broad market covering all segments of motorcycling. After all, India's 1.353 billion strong population undoubtedly has varying buying power with those better off being able to afford high end motorcycles, and those crunching pennies settling for machines that simply get the job done.

That being said, the implementation of the BS6 standard in April of last year has resulted in manufacturers increasing their prices to account for the tweaks done on their model range. Not to mention, the coronavirus pandemic has left thousands of Indians unemployed. Despite these challenges, the motorcycle Industry in India has posted incredible growth in the closing month of 2020. In fact, most notable manufacturers posted double digit growth versus December of 2019.

For starters, Yamaha posted 33-percent year-on-year growth last month. That means they sold 39,224 motorcycles in December alone. When compared with other markets, Yamaha India sells as many motorcycles in a month as would be sold in a year. The same can be said for homegrown manufacturer, Royal Enfield. On top of taking the global market by storm, Royal Enfield has also posted tremendous growth in December, particularly for the Indian market. It's safe to say that 35-percent growth by way of selling 65,492 units is no mean feat.

TVS also posted thirteen percent year-on-year growth amid all the challenges 2020 threw on the table. With an impressive 258,000 two-wheelers sold, more can be expected from TVS this year, thanks to their revamped model range. Speaking of this year, as you've probably noticed, nearly all motorcycle manufacturers in India have stepped up their game for the 2021 model year. On top of this, several highly anticipated global launches will be happening soon, and it's just a matter of time before these new bikes make their way to the Indian market. That being said, we can expect the motorcycle industry in the country to get even stronger.