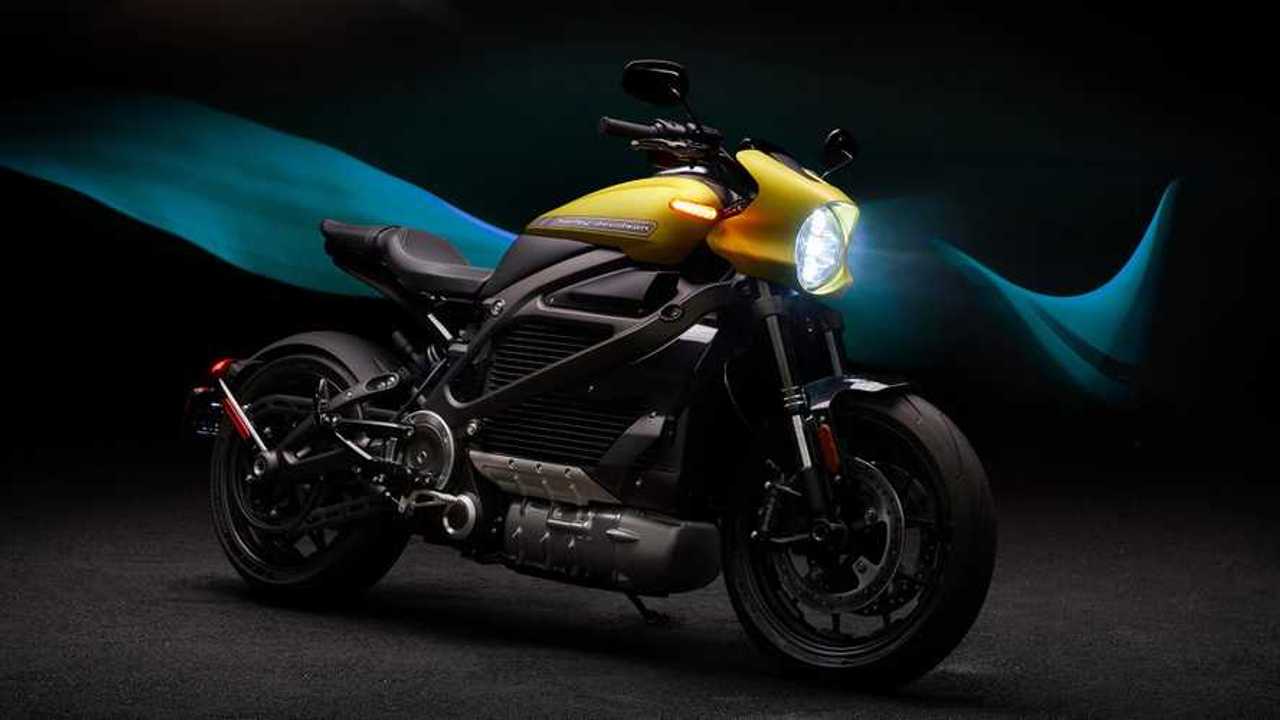 The MoCo re-ups its dedication to green energy.

Harley has been doing some very un-Harley things since Jochen Zeits seized the throne in May. From inking a distribution deal with Hero MotoCorp for Indian distribution to axing the factory race teams to starting an electric bicycle offshoot, the new Harley czar is doing things his way. Partnering with Milwaukee-based WEC Energy Group, a solar farm project atop the MoCo’s Pilgrim Road Powertrain Operations facility is next on Zeits’ list.

As a subsidiary of WEC Energy Group, We Energies collaborated directly with Harley-Davidson and installed nearly 8,400 on the Menomonee Falls plant. The solar farm will generate 2.25 megawatts, enough power for around 400 homes. All that voltage won’t go directly to manufacturing our beloved V-twins, however. Instead, the utility conglomerate will funnel the energy into the grid and pay for the real estate it occupies Pilgrim Road roof.

As a part of the Solar Now pilot program, the Bar and Shield joins other businesses and Wisconsin-based non-profits and government entities to partner with We Engeries. Companies like Ikea and institutions such as the City of Milwaukee and Air National Guard are also leasing space to the initiative.

Projects like the Harley-Davidson solar farm “are an important part of our commitment to make our electric generation fleet net carbon neutral by 2050,” said We Energies president Tom Metcalfe.

While it seems like the new HD regime is siding with renewables, there still isn’t any confirmation of the LiveWire’s return in 2021. Of course, the model would benefit from an amply supplied electrical grid, but Zeits back to basics approach hasn’t boded well for other Harley halo projects. Like most things at the Motor Company, it’s a mix of clinging to tradition and treading into the future. Hopefully, the new roof installation is a sign that they’re brave enough to integrate more of the latter.

What The Future Holds:

Young Riders Prove That Some Youth Like Harley Too
⠀

Harley LiveWire Goes Up Against Electric Porsche On Quarter Mile