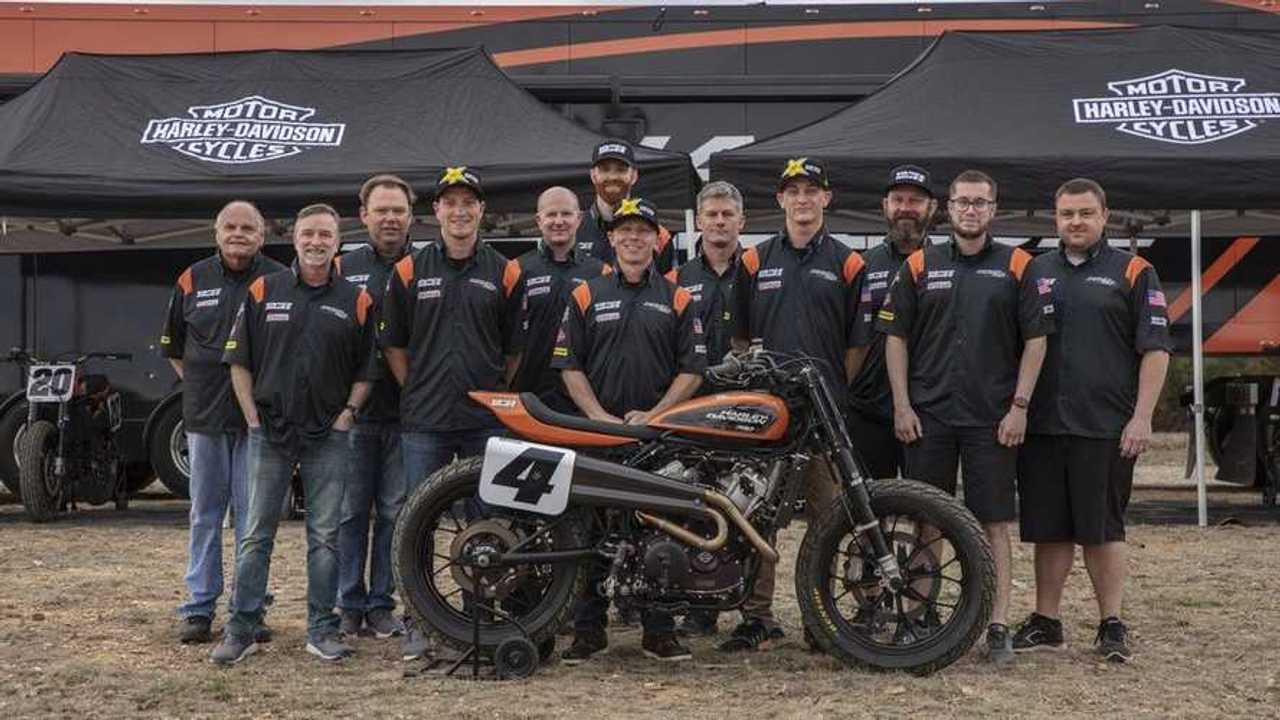 Lose on Sunday, quit on Monday.

Jochen Zeits is at it again. After eliminating production in India and signing a distribution deal with Hero MotoCorp, shelving the Bronx for the foreseeable future, and laying off 700 employees by the end of the year, Harley-Davidson is slashing yet another business arm: factory racing. The new regime’s tactics have been clear from the start—cut operations costs to make the storied company profitable once again—but are they trimming the fat or cutting to the bone?

After an 18-year partnership, the MoCo is severing ties with Vance & Hines and pivoting to dealership-based racing sponsorships. While Harley refers to this approach as “grassroots”, it ultimately places the onus on dealerships while relieving the HD corporate of racing costs and developments. For the Screamin’ Eagle/Vance & Hines NHRA Pro Stock Motorcycle team, that means the end of a factory team that garnered 10 championships and 107 wins.

On the flip side, the bar and shield’s struggling American Flat Track program hasn’t won a race since Vance & Hines took over race operations in 2017. Whether you point a finger at the equipment or the management, the team enjoyed top talent like Sammy Halbert and Brandon Robinson piloting the brand’s XG750R in the past. Both riders went on to win SuperTwins races on Indian’s FTR750 this season, so it’s hard to place much blame on the racers.

Despite Harley’s SuperTwins woes, James Rispoli easily captured the 2020 Production Twins championship in a class full of modified Kawasaki Ninja 650s, Yamaha MT-07s—and no Indian competitors. Those results may have impacted the Motor Company’s decision to withdraw from racing and leave dealerships to sponsor teams. In 2021, Latus Motors Harley-Davidson will lead the AFT SuperTwins charge for the brand.

“Harley-Davidson’s heritage is rich with racing lore and legacy, and throughout our brand’s history, Harley-Davidson dealers have been the cornerstone of our racing programs,” said Brand Marketing GM Jon Bekefy in a company press release. “We are excited to continue to support the XG750R racing motorcycle and NHRA Pro Stock Motorcycle efforts through our dealers.”

Harley-Davidson factory teams won’t be lining up on the grid come the 2021 race season, but that doesn’t mean that Hogs won’t be in the dirt and on the slab. On the other hand, we doubt this move will create diversity in Harley’s lineup. The company is already moving back toward cruisers, and without a racing program, there’s little to suggest we’ll see much difference in the future.

No, the Motor Company’s factory teams weren’t driving sales and racing budgets are substantial, but what will this move mean for Harley’s future image and product line? We just hope there’s enough left of the company once the Zeits rollbacks end.

Change Is The Only Constant: