KTM 390 Adventure Now Rolling Out In The Philippine Market 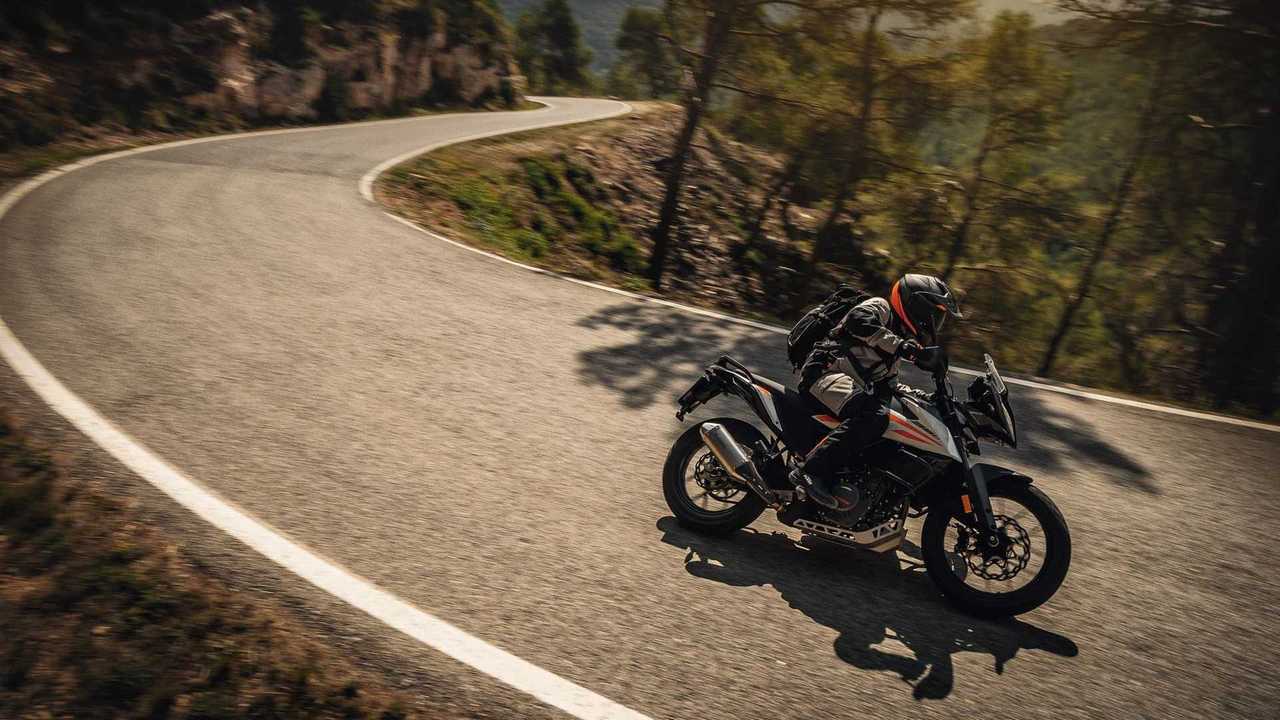 Undeniably the most bang for buck adventurer in the market.

The KTM 390 Adventure has been one of the most highly anticipated adventure bikes of 2020. With the technology of bigger adventurers beginning to trickle down into the smaller displacement category, not only has adventure riding become more accessible, it has become more fun and well, more adventurous as well.

The 390 Adventure comes equipped with a slew of electronic rider aids which truly put it in a class above the rest. Equipped with IMU-powered traction control and cornering ABS, the 390 Adventure also comes with WP suspension that features preload and rebound adjustability on both ends. For a slight upcharge, customers could avail of KTM’s bidirectional quick shifter which makes banging through the gears extremely satisfying.

The KTM 390 Adventure comes outfitted with pretty impressive tires for a bike in its class and price range. Equipped with Continental TKC 70 rubber, it sports a class-leading adventure tire commonly found on bigger, high performance machines. The KTM 390 Adventure’s punchy power delivery, plus premium suspension and components mated to a featherweight 379 lbs truly makes for a riot both on and off-road. Priced at just P309,000, or the equivalent of $6,180 USD, this machine is by far one of the best bang for the buck adventure bikes in the market today.