Kawasaki Will Spin Off Its Motorcycle Business By October 2021 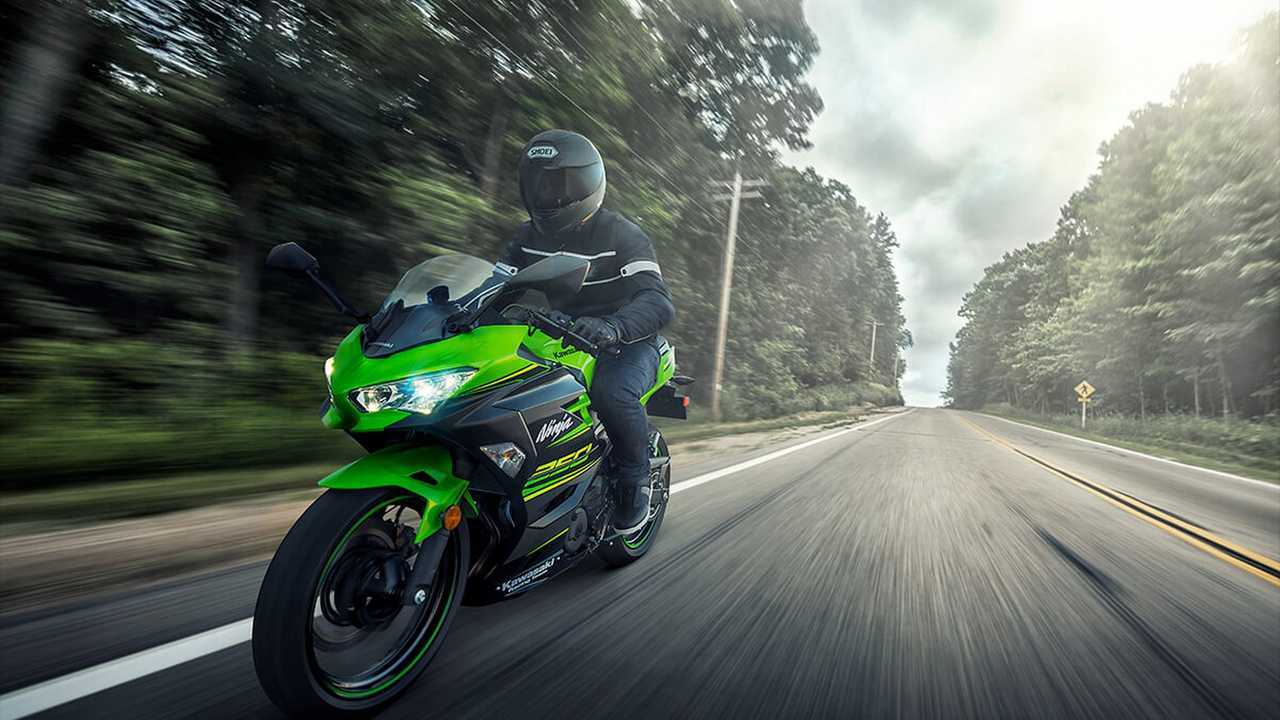 The company is integrating their heavy industries in the process.

Coming to us all the way from Tokyo, Japan, is some news that’s sure to be quite a surprise to Kawasaki enthusiasts. In a statement released yesterday, Kawasaki Heavy Industries, Ltd., announced that it will be spinning off their motorcycle and engine businesses while integrating more of their industrial ventures in order to streamline the company’s operations. Among these industrial ventures include ship and offshore structures, as well as energy systems and plant engineering businesses.

Kawasaki states that despite the COVID-19 pandemic, the future of public transport—railways in particular—looks to be rather strong. Citing rail travel’s environmental sustainability and efficiency, the company has pinpointed several potential projects across multiple regions. With that, Kawasaki seeks to capitalize on the opportunity by allocating more resources towards offshore infrastructure projects. Per the company’s statement, they plan to integrate ship and offshore structure by April 2021.

Also scheduled for integration by April of next year, is Kawasaki’s energy systems business. Citing the trend in hydrogen being considered as a clean source of energy, Kawasaki sees this as an opportunity to leverage their strengths in the industry. With that, Kawasaki is currently working on developing liquefied hydrogen carriers, hydrogen gas turbines, storage tanks, and liquefaction systems.

So what about the bikes? Well, as it turns out, motorcycles are just a part of the gigantic pie that is Kawasaki’s business. That being said, Kawasaki's motorcycle and powersports business will be spun off into a new company dedicated solely to just producing motorcycles, engines, and off-road four wheelers by October, 2021. Being Kawasaki’s only mass-production, customer-facing business, the company projects that by spinning off the business, key operating factors like decision making, product development, and go-to-market will be significantly sped up.

Interestingly, it is with the spin-off in mind that Kawasaki seeks to boost its powersports business as the company’s flagship brand. So it’s safe to say that our beloved Kawasaki motorcycles aren’t going anywhere. In fact, it’s good to see the company taking steps towards accelerating and streamlining their business, so they can keep delivering products that are both innovative and exciting.

Will KTM Up The Hyper Naked Ante With A 1290 Super Duke RR?

Many Q3 Motorcycle Sales Rose Significantly During The Pandemic