Many Q3 Motorcycle Sales Rose Significantly During The Pandemic

It’s no secret that 2020 has been a rough year for everyone, including the motorcycle industry. However, as the year steamrolls on, there’s reason for cautious optimism from some quarters. As third-quarter sales reports roll in, it seems like some companies are faring rather well.

Take Ducati, which is exactly what a whole bunch of motorcycle buyers have apparently been doing. Your favorite Borgo Panigale-based OEM just posted its best third-quarter results EVER in 2020. It delivered a total of 14,694 motorcycles worldwide, and sales in China, Switzerland, and Germany over the first nine months of 2020 were higher than they were for the same period in 2019.

Over in India, things are looking pretty rosy for Suzuki, Bajaj, TVS, and Hero MotoCorp. Suzuki Motorcycles India saw a nearly 15-percent bump in sales when compared with October, 2019, having sold 67,225 units domestically, with an additional 9,640 exported.

Much like Ducati, Hero MotoCorp broke a company sales record in October, 2020. That’s the first-ever month that it sold 806,848 units in the brand’s entire history. Back in October, 2019, Hero only (only!) sold 599,248 units. It’s worth noting that all numbers for Suzuki, Bajaj, TVS, and Hero include their full two-wheeled ranges of vehicles, which are made up of both motorcycles and scooters.

Perhaps that’s something of particular importance when considering Royal Enfield, which hasn’t been doing quite as well. It posted a seven percent decline in overall sales for October, 2020, as compared to the same time in 2019. Just 66,891 Enfields worldwide went home with new owners in 2020, while 71,964 did the same in 2019. Will the introduction of the long-awaited Meteor 350 turn the tide? We’re sure Enfield is hoping so. 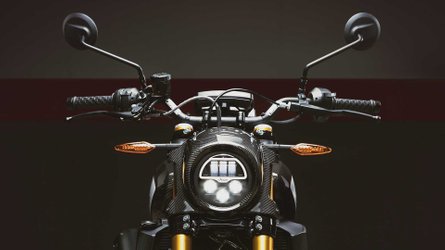 Polaris Just Had A Much Better 2020 Q3 Than It Expected 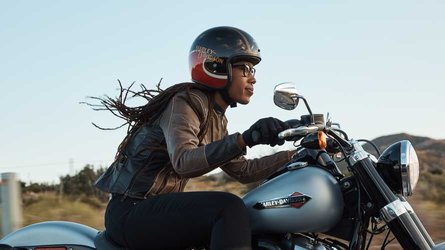